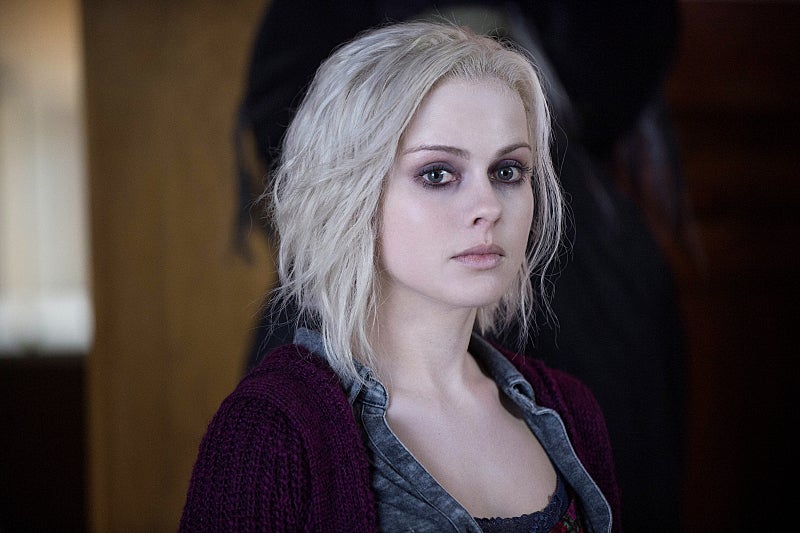 The CW has released a synopsis for April 28th's episode of iZombie, titled "Maternity Liv."

In the episode, a pregnant woman is murdered and while her baby survives, it's up to Liv, Clive and Ravi to figure out what happened to her. Unsurprisingly, eating the brains of a woman who died just prior to childbirth has unintended consequences.

THE TIES THAT BIND — A group of teens get a scare when a disheveled young pregnant woman approaches them muttering for help. Unfortunately, the woman doesn't survive but her baby does. Liv (Rose McIver) and Clive (Malcolm Goodwin) begin questioning suspects in her murder, and after consuming the victim's brain, a fierce maternal instinct kicks in for Liv. Meanwhile, Major (Robert Buckley) makes a shocking discovery. Rahul Kohli and David Anders also star. Patrick Norris directed the episode written by Bob Dearden (#107). Original airdate 4/28/2015.