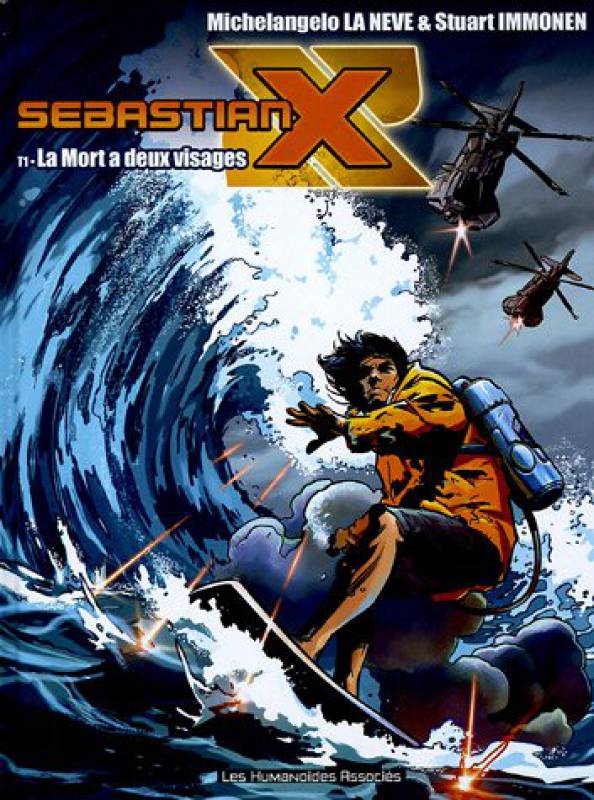 Sebastian X, the graphic novel written by Michelangelo La Neve, is being adapted into a movie, Variety reports.

Voltage Films, Valhalla Motion Pictures and publisher Humanoids are teaming up for the project. Valhalla's Gale Anne Hurd is set to produce. Bill Marsilii will pen the screenplay. Casino Royale’s Martin Campbell is set to direct.

Sebastian X is the story of an elite cop who, after a near-fatal injury is implanted with the memories of the world’s most notorious terrorist—Sebastian X-in order to infiltrate his organization and stop the next attack.

Valhalla is no stranger to comic book adaptations as they are best known for the hit AMC series, The Walking Dead.

In addition to Casino Royale, Campbell’s other credits include The Edge of Darkness and Green Lantern.