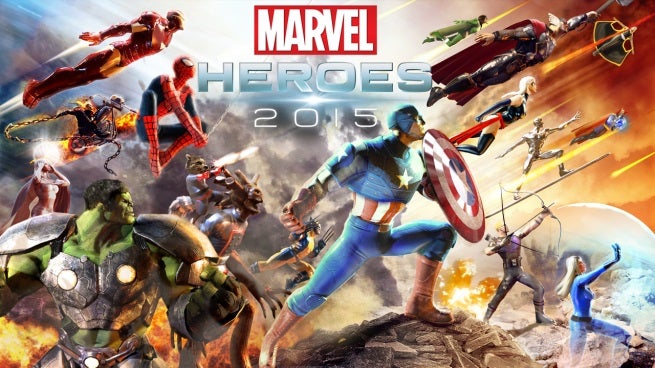 The biggest new additions in Marvel Heroes 2015 include:

Gazillion plans to continue its steady influx of new content to Marvel Heroes 2015. Over the month of June, new additions will include:

"Marvel Heroes has grown and dramatically improved since launch," said David Brevik, CEO, Gazillion. "And now Marvel Heroes 2015 showcases just how far we've come and how far we plan to go. We truly believe – and I'm confident our incredible community and the press will back this up – Marvel Heroes 2015 is one of the most improved titles of all time. In one year, the game has expanded at a pace that rivals or exceeds any other iterative release on Earth, be it a sports title, office productivity or next year's car model. You will be hard-pressed to find a developer more demonstrably committed to its game than Gazillion, and we have so much more coming right around the corner."

"The Marvel Universe is constantly growing and Marvel Heroes has grown right along with it," said T.Q. Jefferson, Marvel Entertainment's Vice President of Production, Games. "Marvel Heroes 2015 embodies what fans and players love about our comics and games. It's exciting to see what Marvel Heroes 2015 will do next."