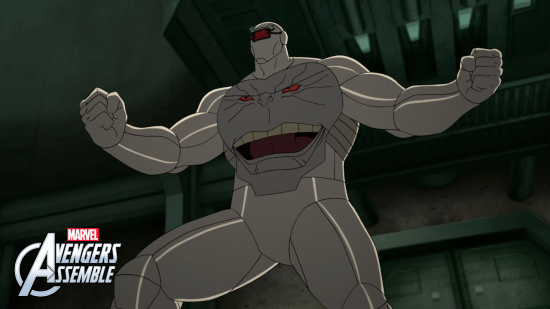 Marvel and Disney XD have released a preview of this Sunday's episode of Marvel's Avengers Assemble, "Exodus." "Exodus" sees the Avengers going up against the Red Skull., M.O.D.O.K., Attuma, and vampires. Sounds like a full plate. Here's the official synopsis:

BIG HEROES! BIG VILLAINS! AND BIGGER ADVENTURES this week, Share Your Universe with a brand new episode of Marvel's Avengers Assemblethis Sunday at 8am/7c inside the Marvel Universe on Disney XD. Marvel's Avengers Assemble  - "Exodus" Tony's confidence is shaken after he inadvertently puts Falcon in harm's way. When the Cabal pulls the trigger on its final plan, Tony has to put aside his personal dilemma and be the leader he was born to be. 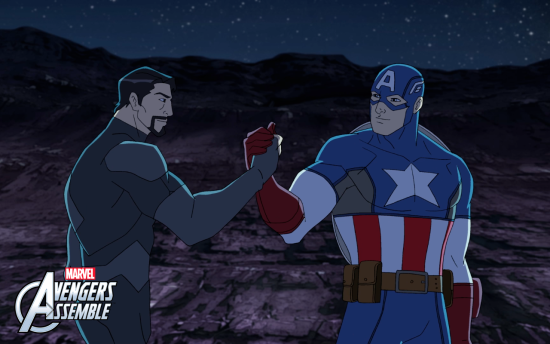