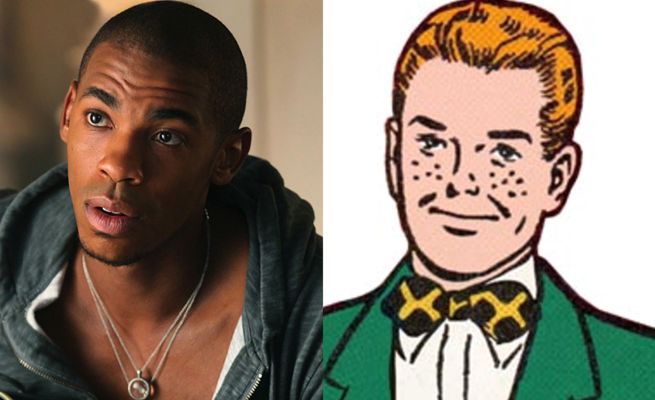 Desperate Housewives and True Blood actor Mehcad Brooks has been cast as Jimmy Olsen in the upcoming Supergirl TV series from CBS, as announced by DC Entertainment.

The Supergirl TV series version of Jimmy Olsen is described as a smart, worldly photographer for CatCo, the media company where Kara works. Olsen has recently been living and working in National City, though the reason is still a secret.

Melissa Benoist was recently cast in the title role of Kara Zor-el (Supergirl) in the series. Supergirl is in development from Berlanti Productions, Warner Bros. and DC Entertainment.