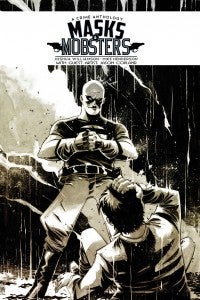 With three issues in the bank, Joshua Williamson's Masks and Mobsters is one of the best comics currently being published. And no, not any of those half-measures a lot of critics use for digital titles. I'm not talking "best for the money," or "best digital-only" or even "best crime comics." This is one of the best books on the market right now, full stop. Monkeybrain Comics has provided ComicBook.com with a preview of tomorrow's #4, which can be purchased through the ComiXology app or website. Check out the solicitation text and preview pages below.

The heroes have started to organize and attack the Mob's best joints! So the Mob has sent their best wise guy to the Mask's bullet proof man, The Tower, with an offer that the Tower can't refuse… and it isn't money!   Special Guest artist: Jason Copland! (Kill All Monsters!! Murder Book.) 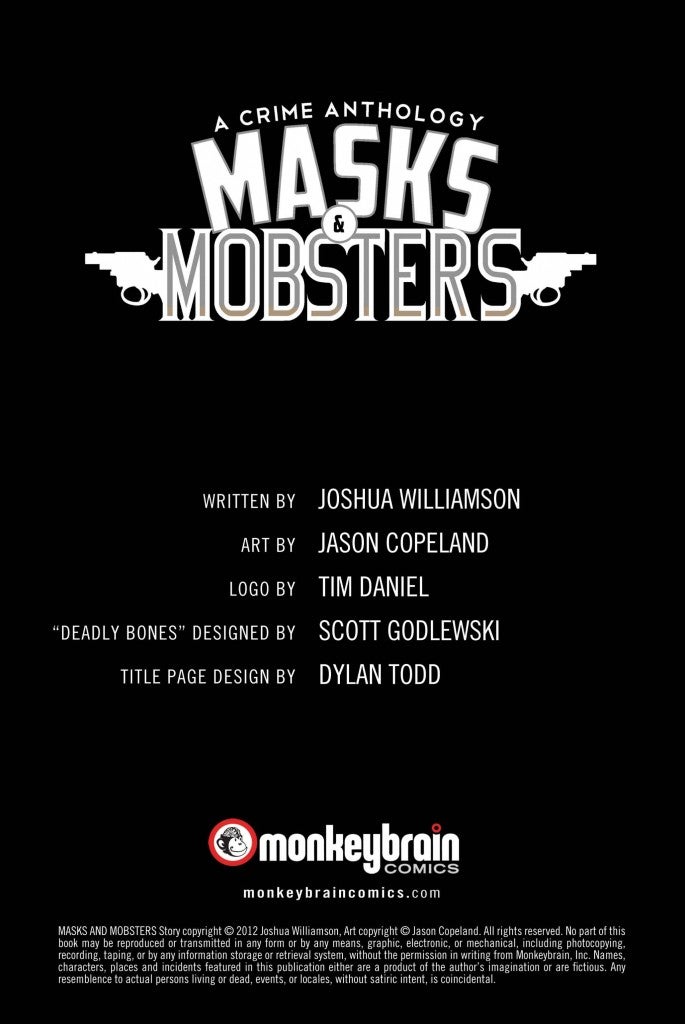 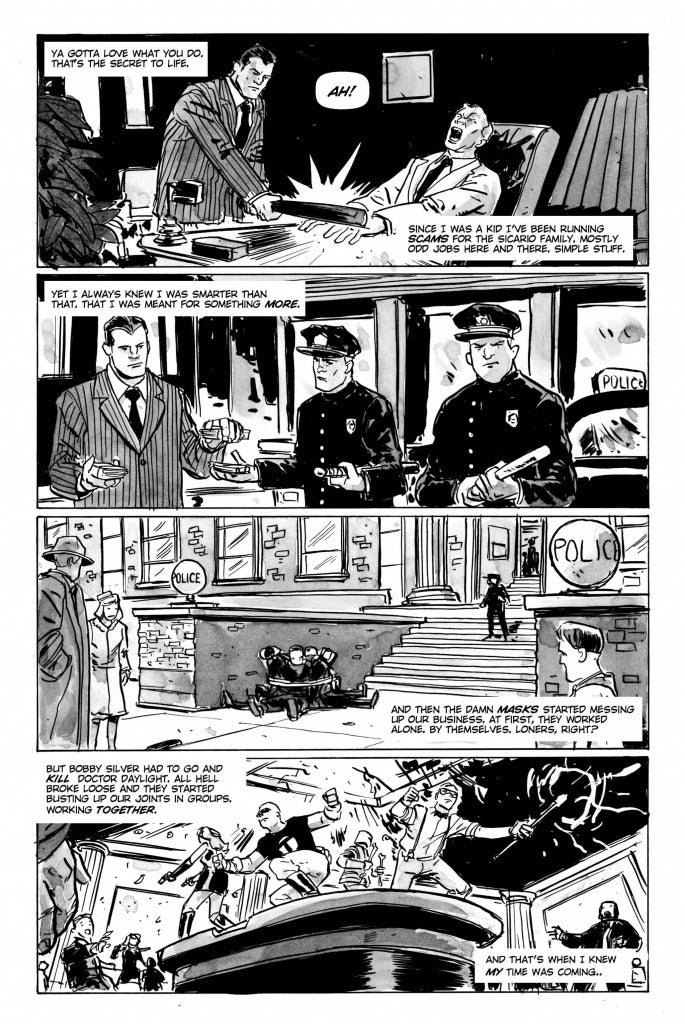 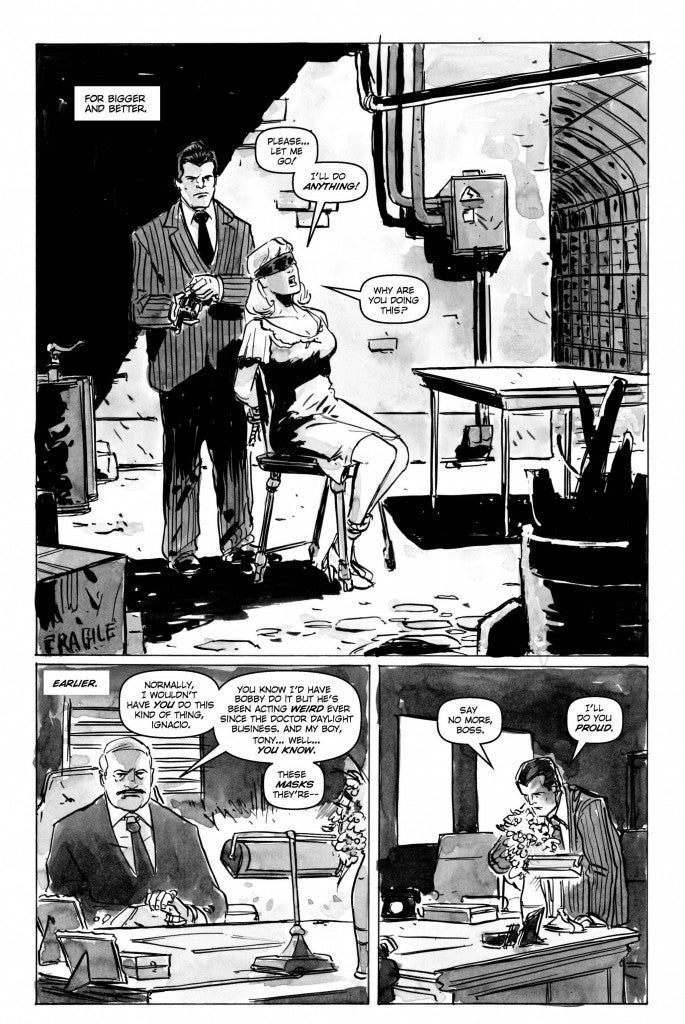 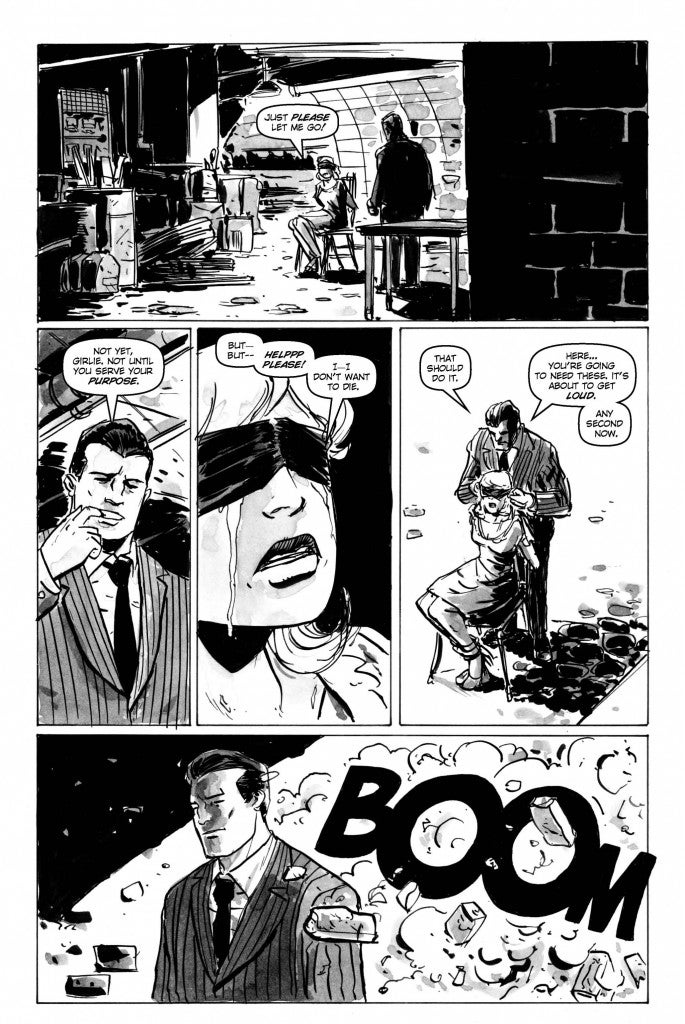