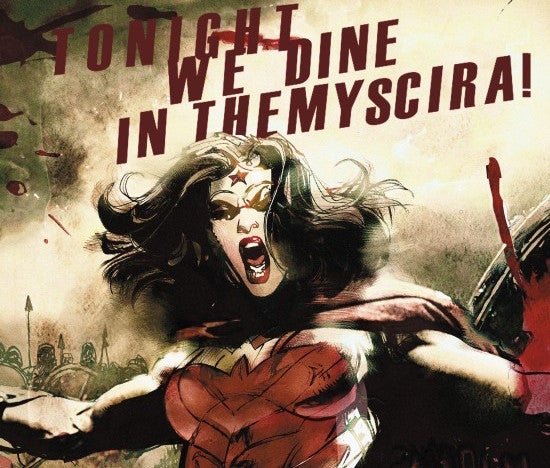 According to SlashFilm, each variant cover will see a DC Comics character pay homage to the movie posters behind Warner Bros.' catalogue of films, ranging from Gone With The Wind to Magic Mike.

Check out the covers below, as well as the full list of variants. 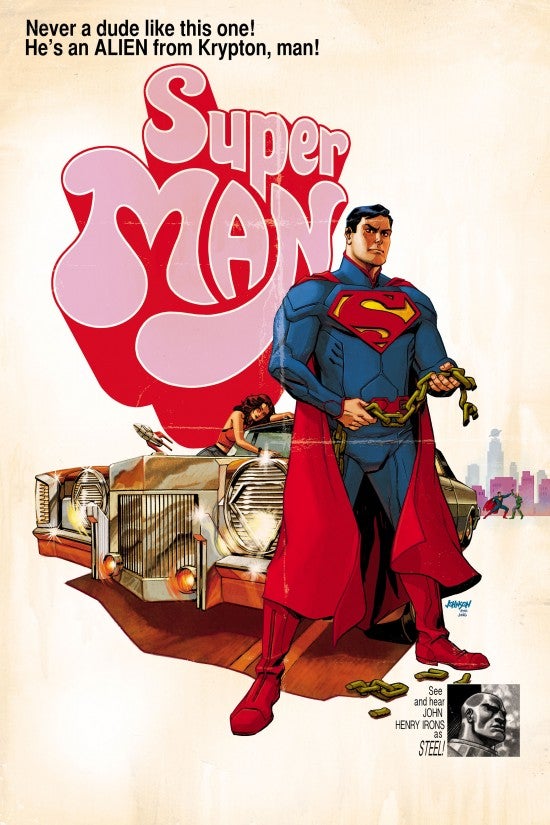 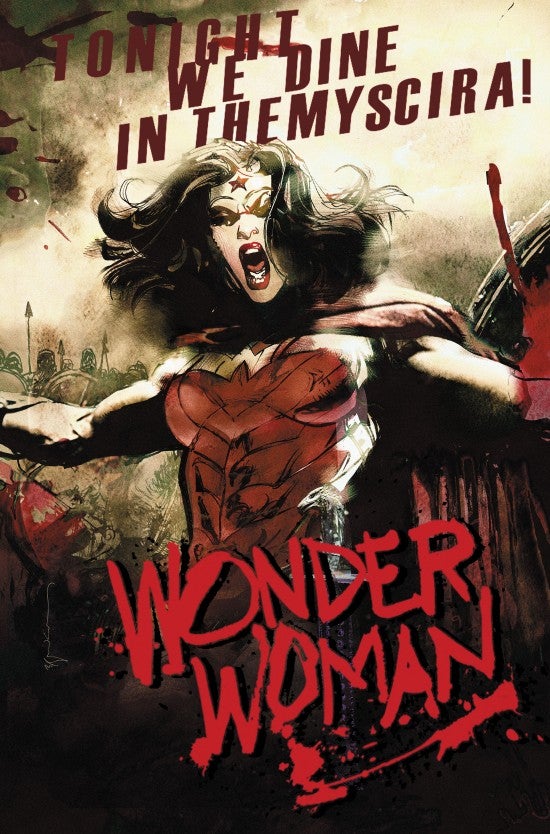 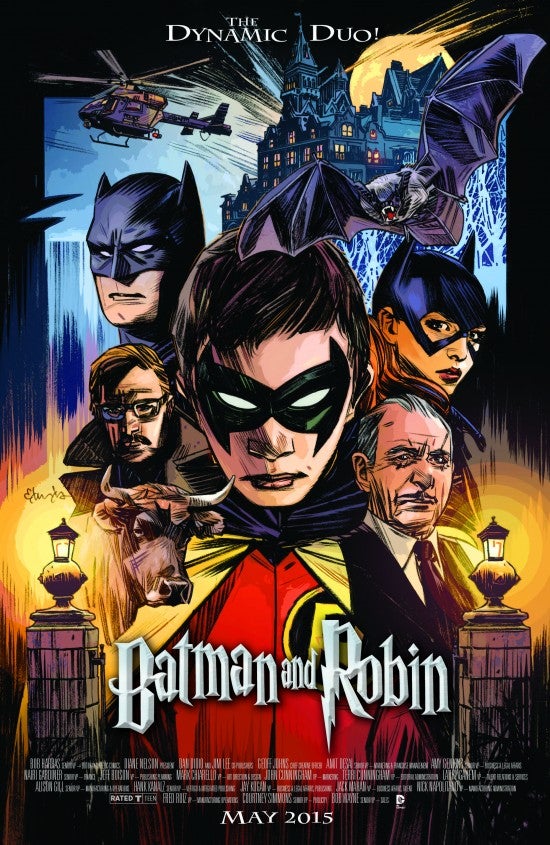 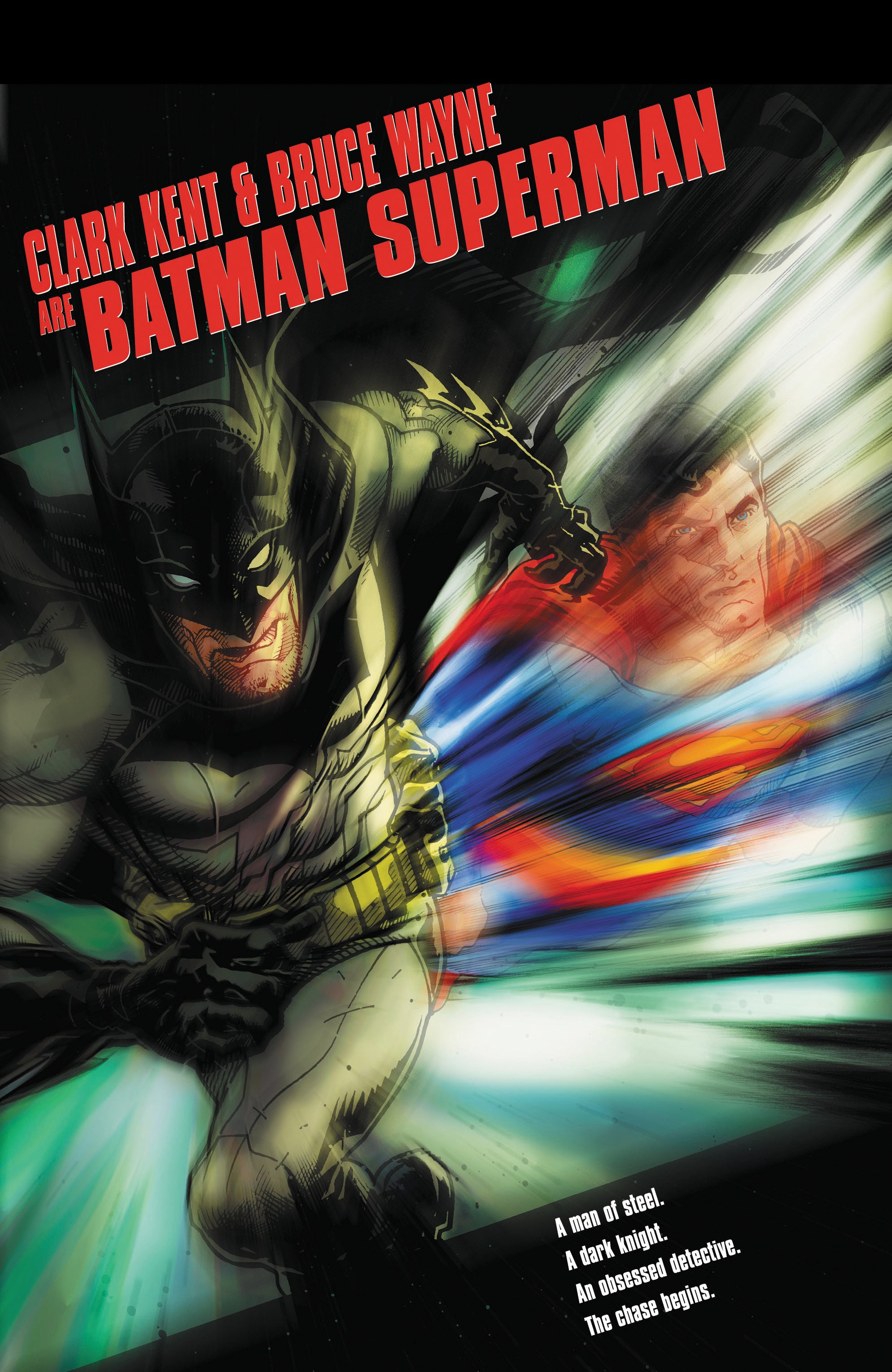 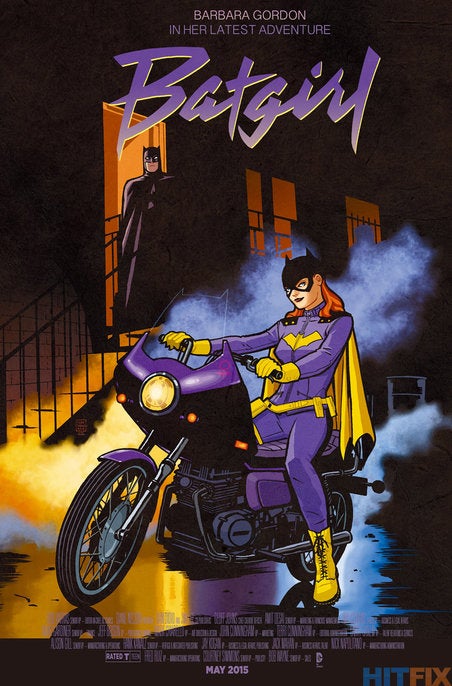 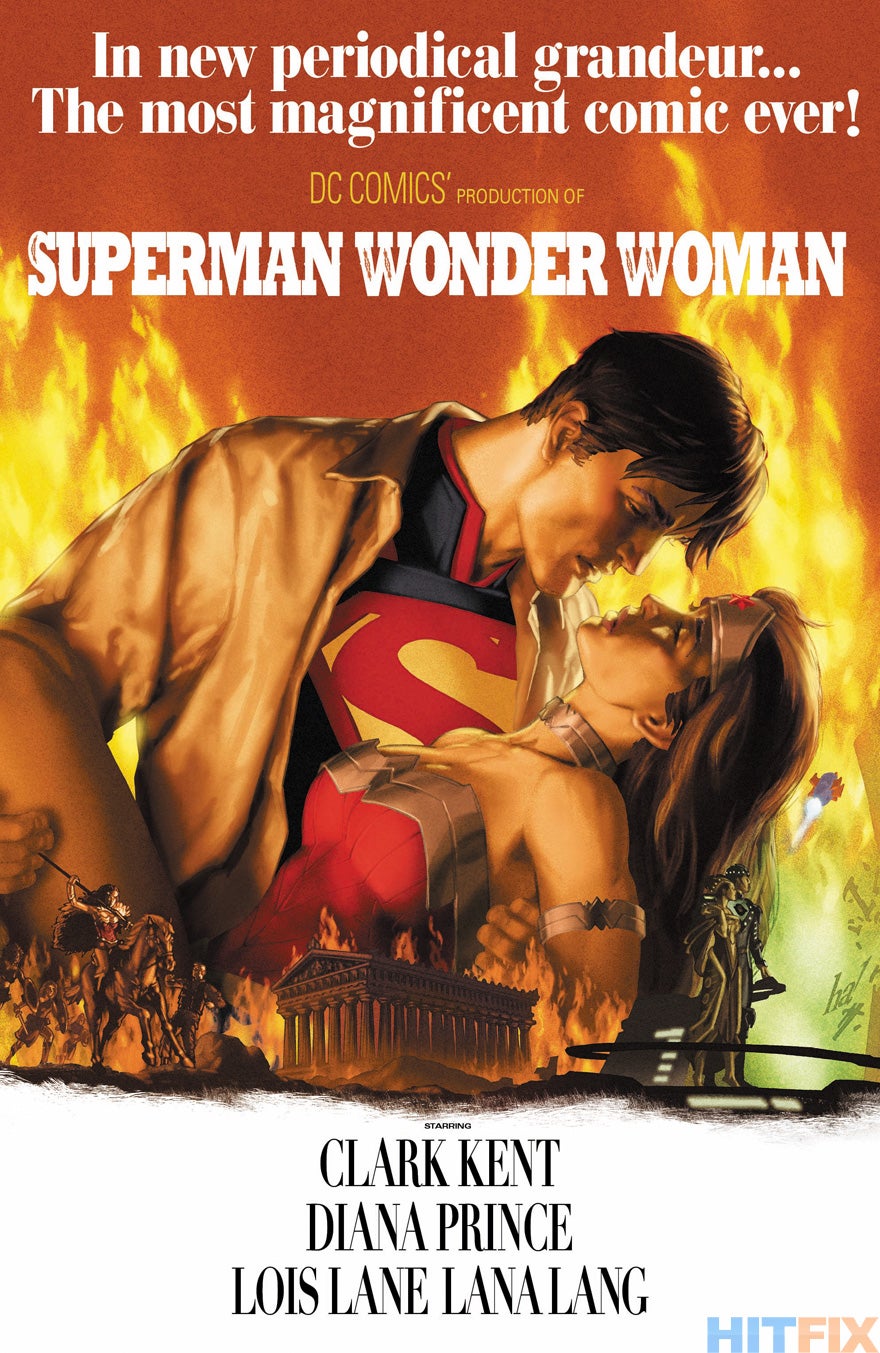 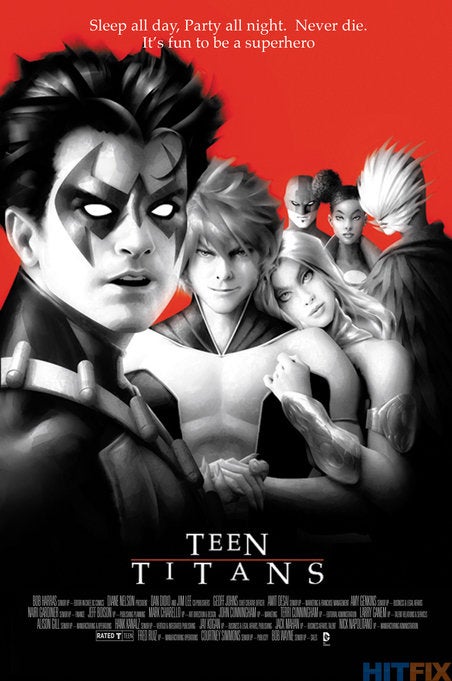 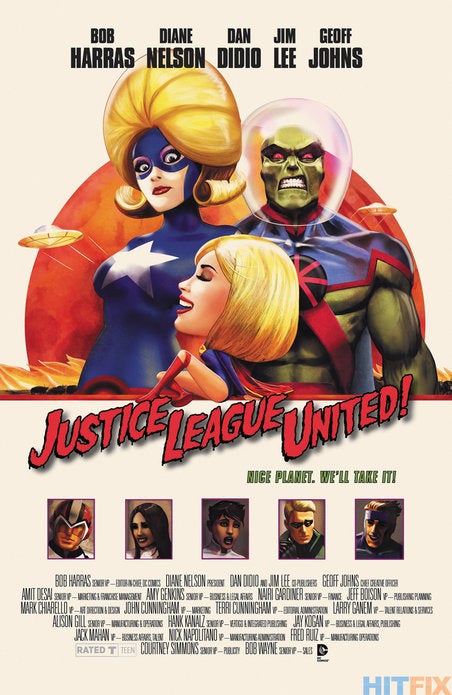 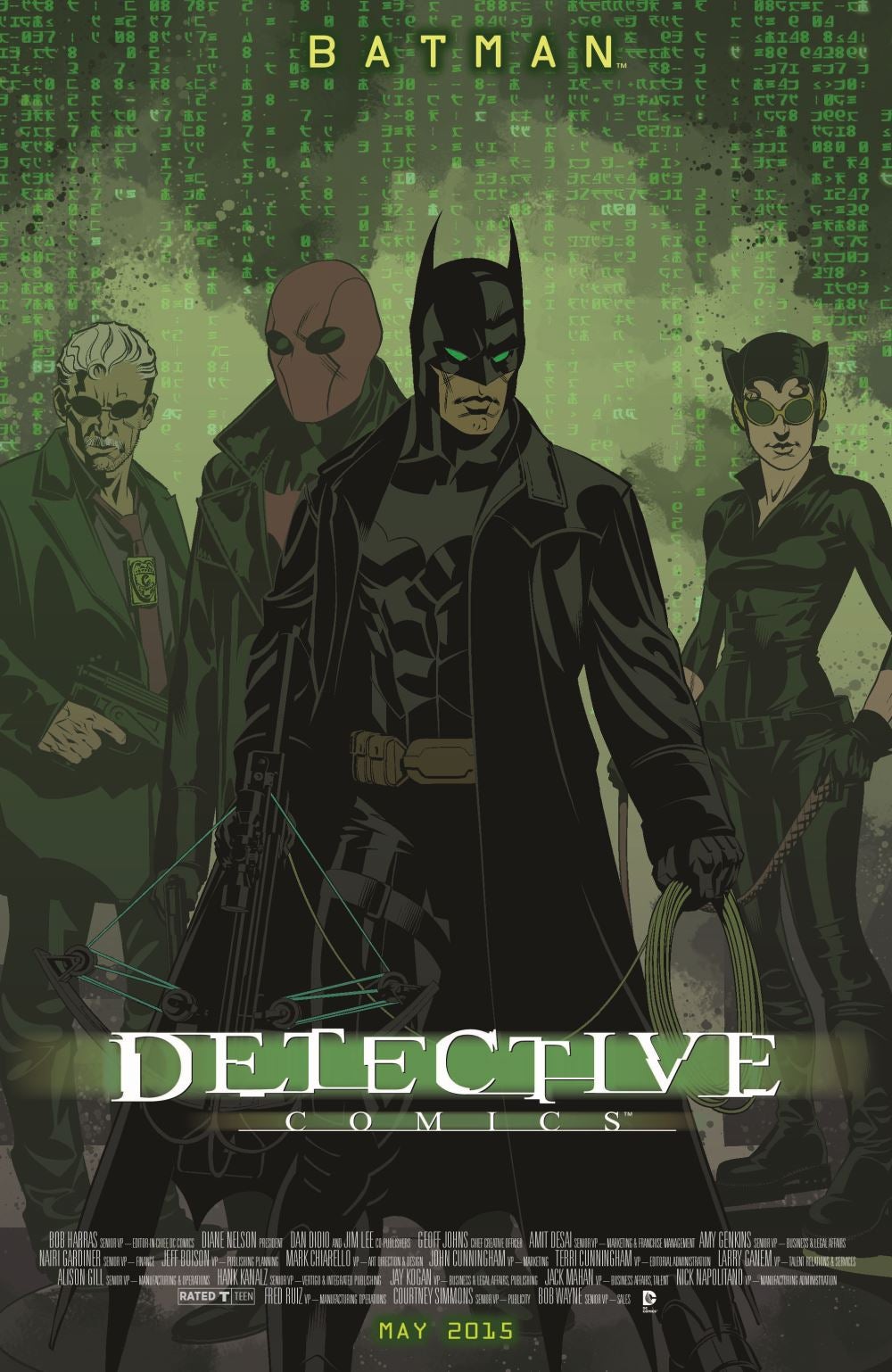 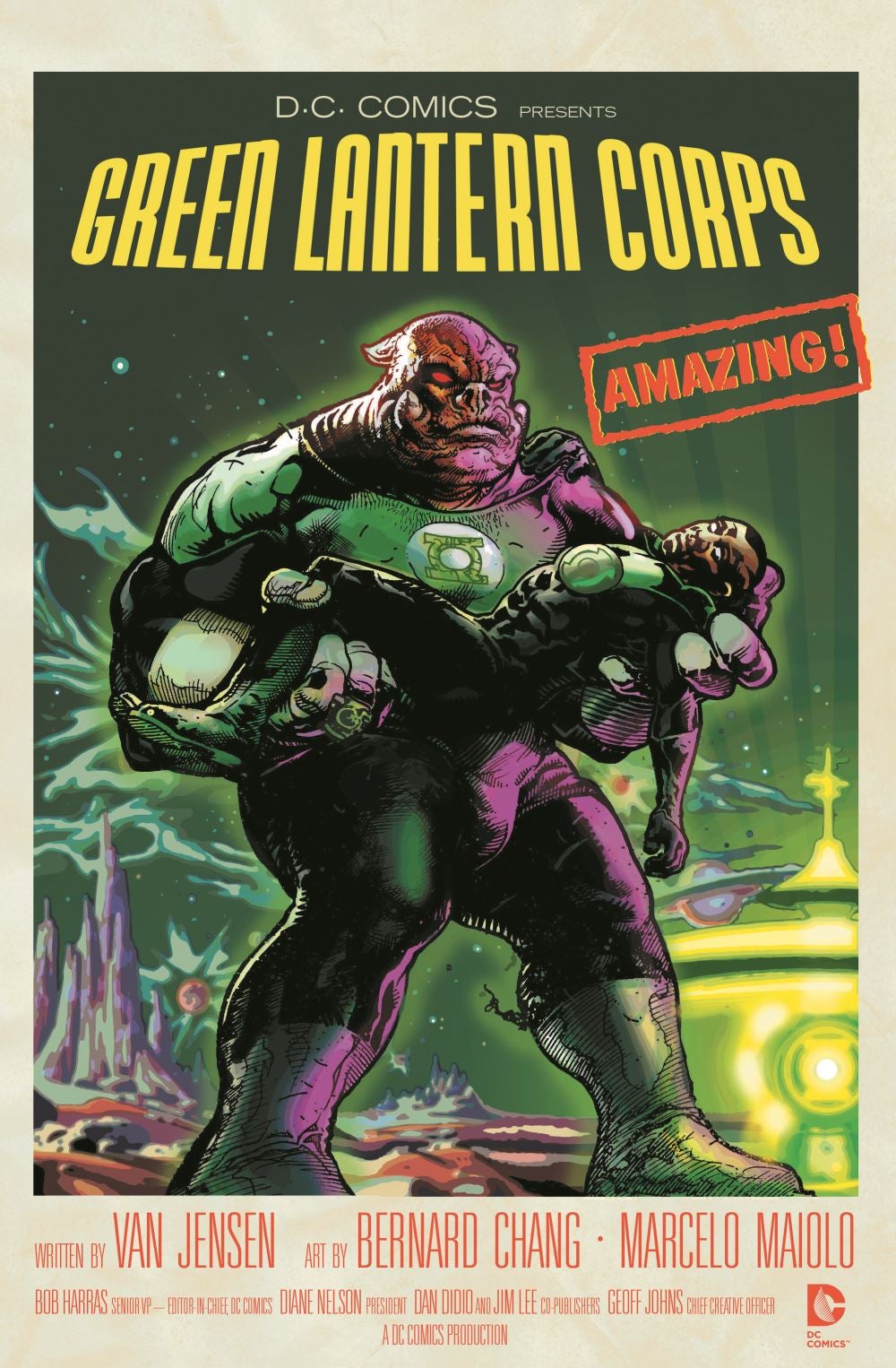 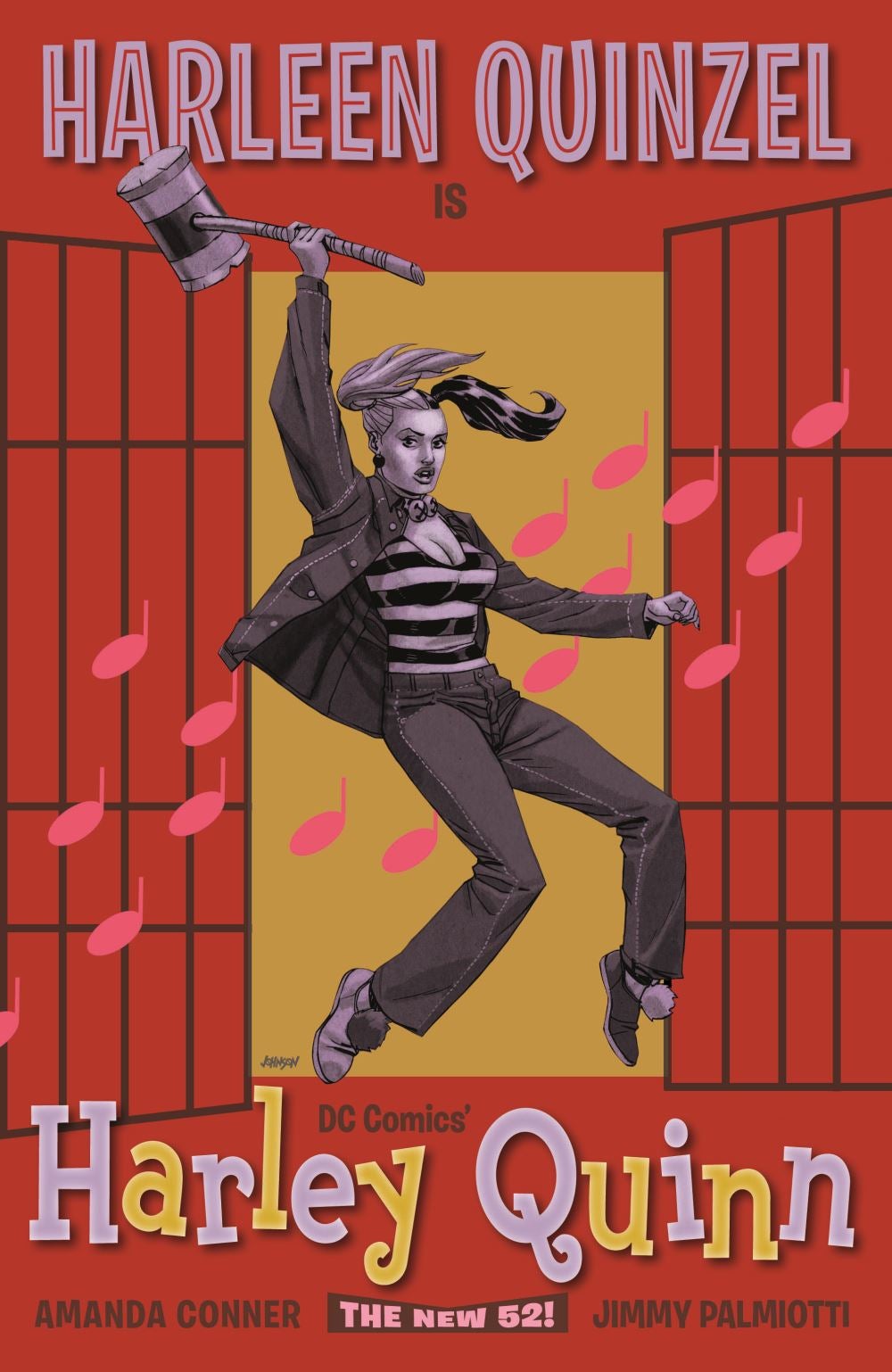 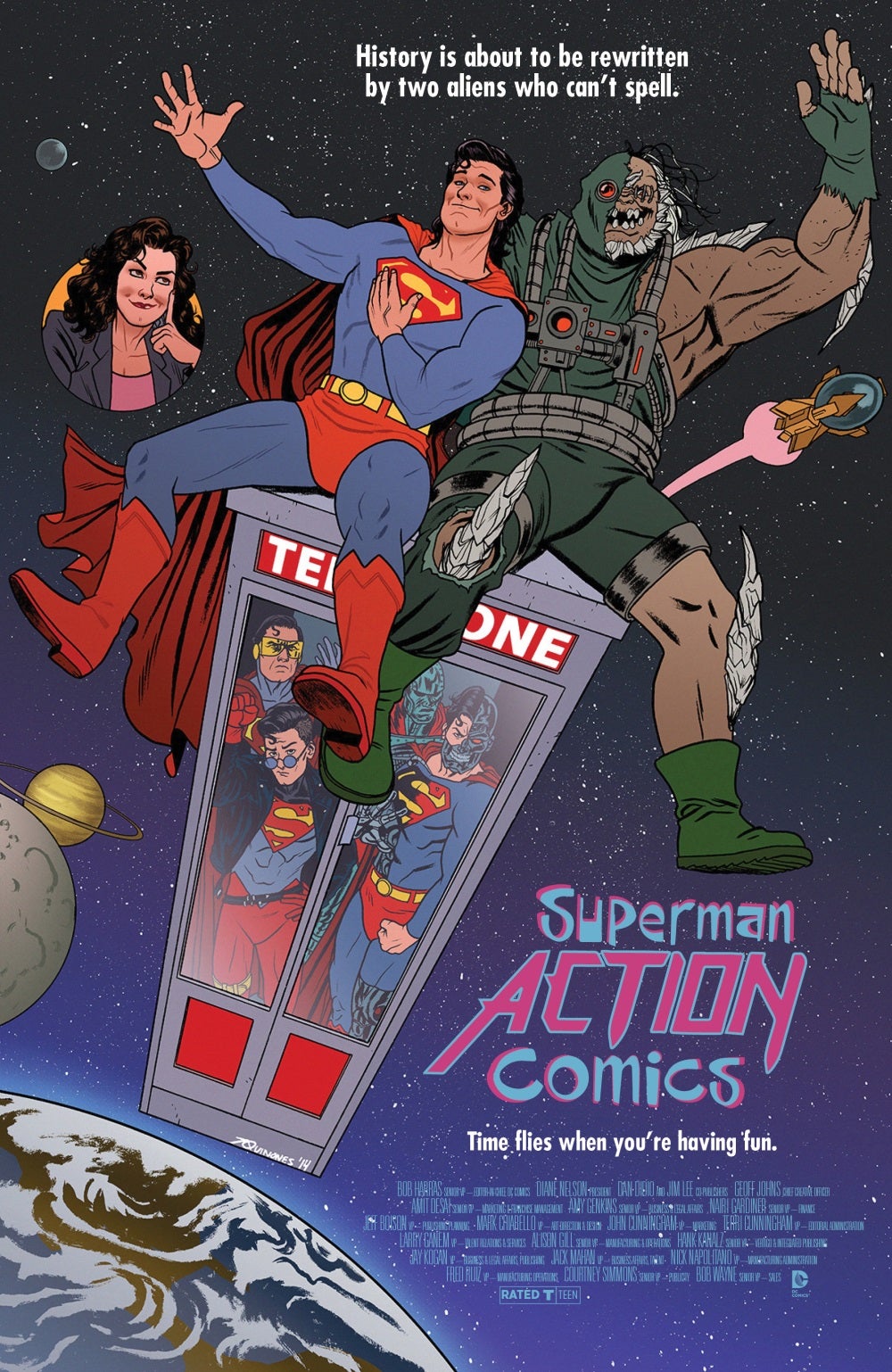 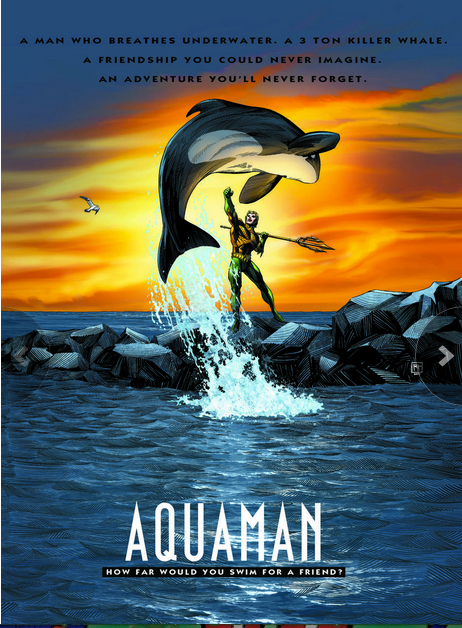 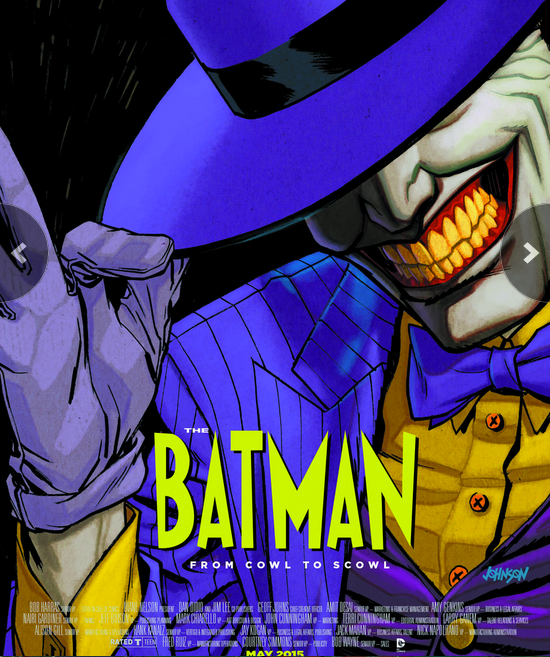 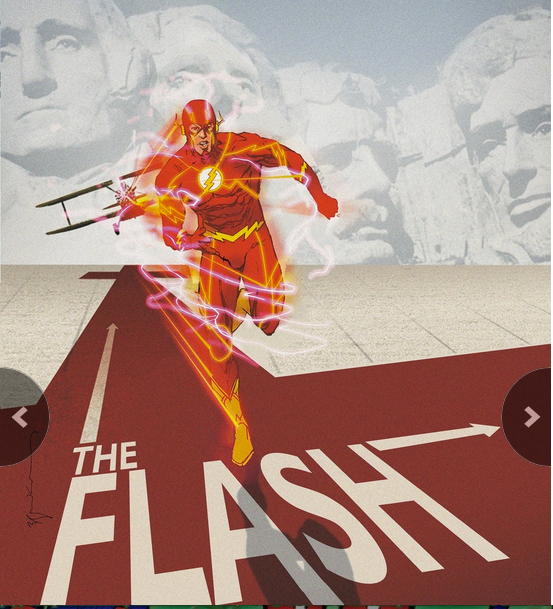 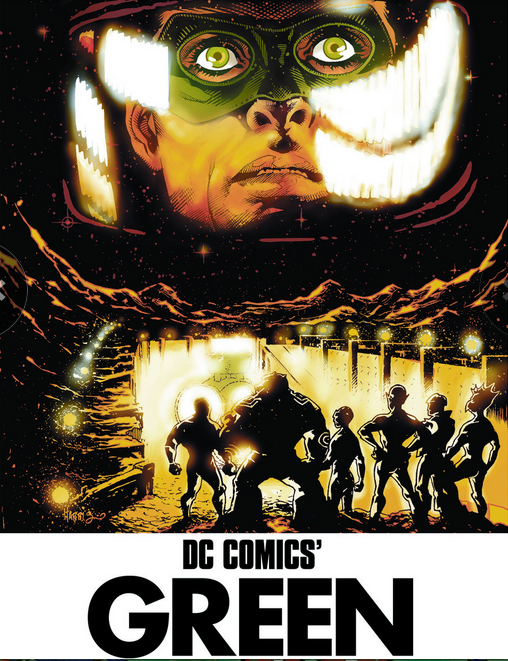 The Justice League doing Magic Mike, huh? That should be interesting.