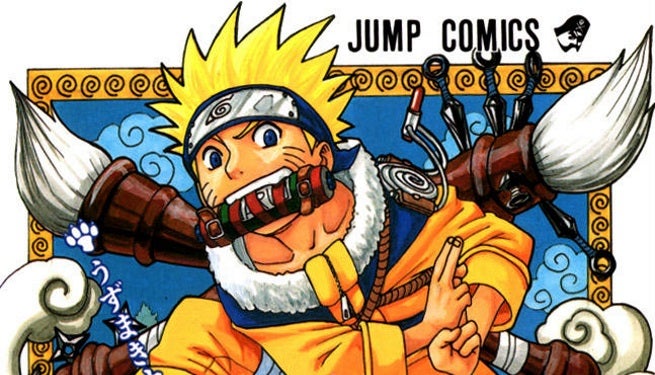 The incredibly popular Japanese manga series Naruto will come to an end next month after a 15-year run. The series, which debuted in 1999, will see its final chapter published the November 10 issue of Weekly Shonen Jump (via Kotaku).

The series, created by Makashi Kishimoto, follows the adventures of Naruto Uzumaki, a young ninja with dreams of becoming his village’s Hokage, or the strongest ninja around. The series has also been adapted into an equally successful anime series, ten films, and tons of merchandise.

The series is being published in the Unites States by Viz Media in a series of digest format graphic novels, as is common with Western releases of manga. The series currently has 69 printed volumes available.

Naruto Manga To End In November