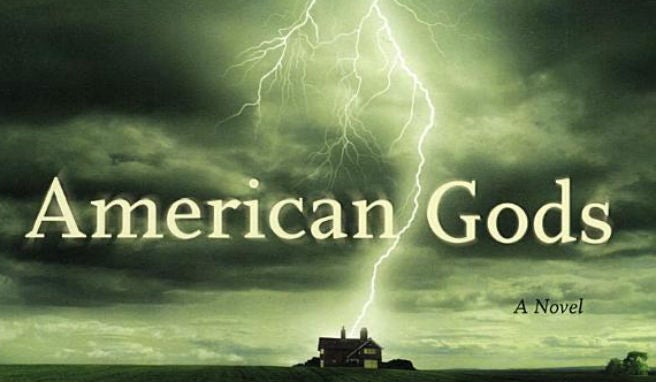 Best-selling authors and graphic novelists Brad Meltzer and Neil Gaiman are among dozens of names taking part in a Black Friday event for Barnes & Noble stores.

The sale, which will not be exclusive to Friday but will instead carry on until the books are sold out, features one hundred authors, from George W. Bush and Hillary Clinton to Chuck Palahniuk and Neil Patrick Harris.

The books are to be sold at normal prices, the signatures considered a bonus add-on.

For Gaiman, it's American Gods, his prose novel set to be adapted as a series on Starz, which will be offered as a signed edition. For Meltzer, it's I Am Albert Einstein, a children's book illustrated by Chris Eliopoulos.

You can check out the full list at the link above.