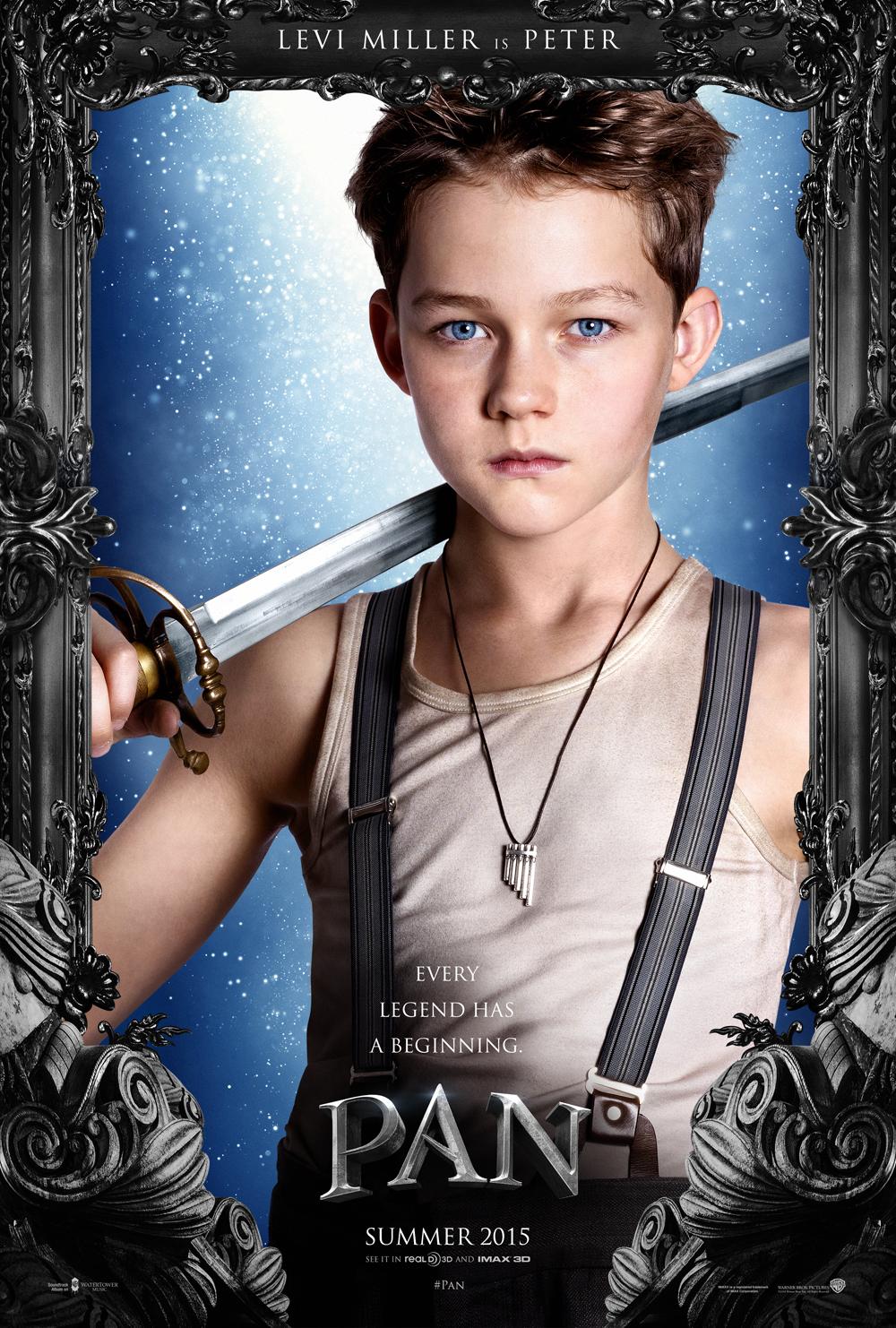 Warner Bros has released new images of Pan in anticipation of the trailer which is scheduled to premiere tomorrow morning at 12 p.m. E.T.

Don't miss the premiere of the #PAN trailer tomorrow, November 25th, at 9am PT/12pm ET! pic.twitter.com/YYlOeLUAF6

Pan is the origin story of an orphan who is spirited away to the magical Neverland. There, he finds both fun and dangers, and ultimately discovers his destiny -- to become the hero who will be forever known as Peter Pan.

The film stars Hugh Jackman as Blackbeard, Amanda Seyfried as Mary, Garrett Hedlund as a younger version of Captain Hook and Levi Miller as Pan.