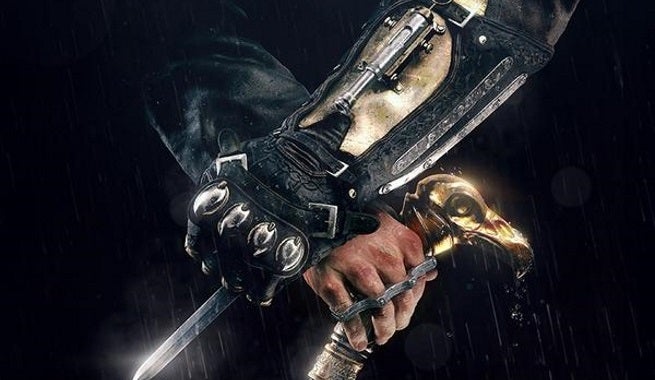 Ubisoft will officially announce the next installment of the Assassin's Creed series on May 12, at 9 a.m. PST.

The announcement was made via Twitter, accompanied by an image and the message, "Oppression has to end."

The Assassin's Creed game tend to jump around to different settings in history, featuring a new protagonist from installment to installment. Previous rumors and the image have suggested a Victorian setting for the next game, but we'll know for sure next week.

Next Assassin's Creed Game To Be Revealed May 12