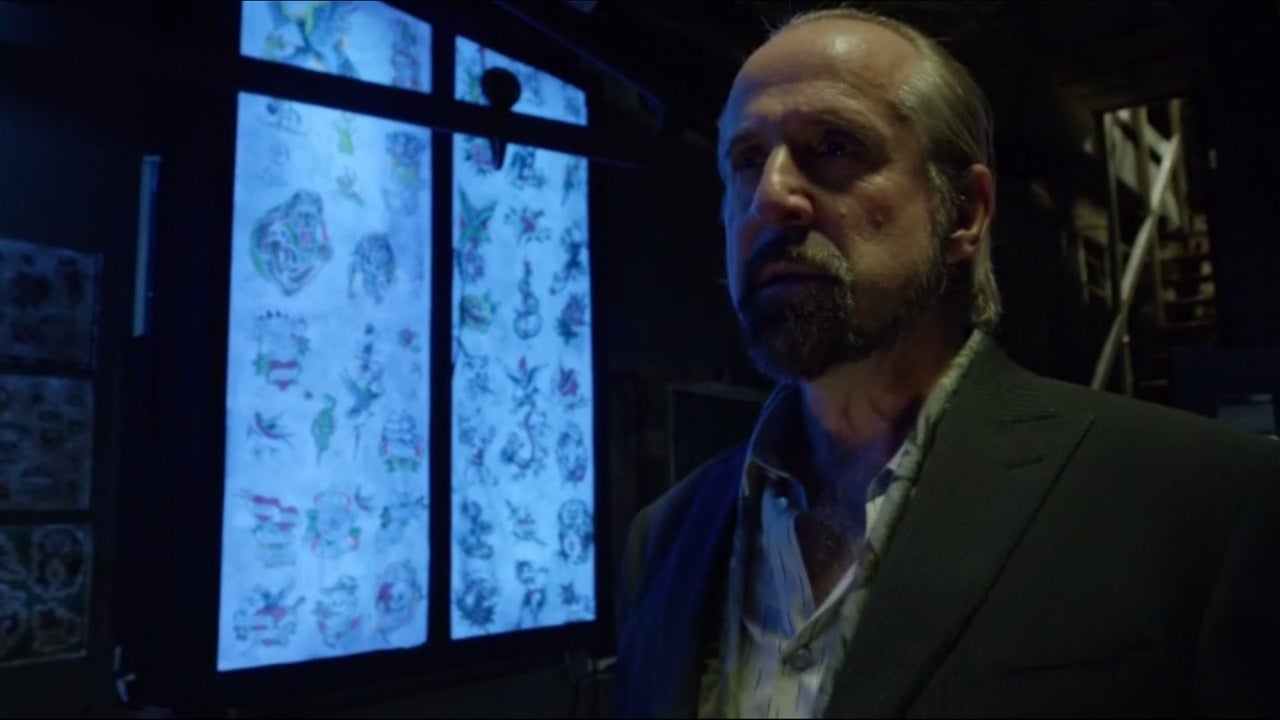 Peter Stormare will reprise his role as the crime boss and drug wielding baddie Werner Zytle in an upcoming episode of the CW series.

Stormare debuted in the season 3 premiere of Arrow where he took up the mantle of Vertigo following the death of the previous villain with the same moniker.

“It’s a thrill to have Peter Stormare return as Vertigo,” executive producer Marc Guggenheim says. “When people see this episode, I think they’ll find that it’s a culmination of a lot of elements that we’ve put into place in the first 12 episodes of Season 3. For that reason, it felt appropriate to us to have Peter return since he was the villain of the episode that kicked off all of this madness. It’s also just a joy to work with him.”

The Prison Break and Blacklist alum Stormare is the latest in a long list of familiar characters returning this season which includes Alex Kingston, Manu Bennett, Caity Lotz, and Kelly Hu.

Arrow airs on Wednesdays at 8 pm ET on the CW.

Peter Stormare Will Return as Vertigo on Arrow

Venom 2, Friends Reunion, and More in This Week's Best Trailers

New Fallout Game May Have Just Been Accidentally Leaked