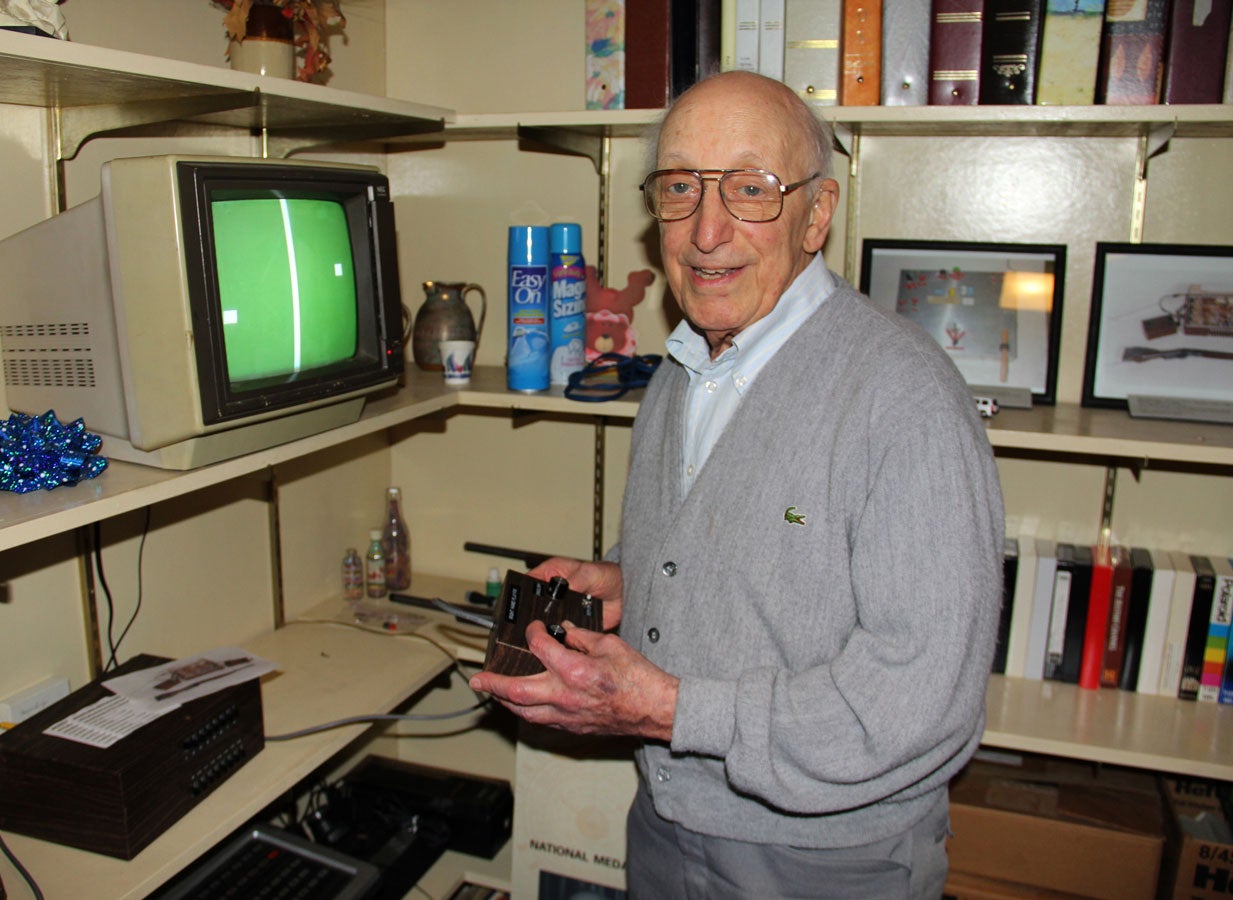 Ralph H. Baer, the father of home video gaming, passed away last Saturday at the age of 92.

Baer was an instrumental figure in bringing video games to home televisions. He was able to harness a television set's light-generating function and program it into something that viewers could actively manipulate. This interactive device became known as the Brown Box, and later, the Skill-O-Vision, which allowed console owners to play video games on their TV sets for the first-time ever. With the console hand-held controllers, owners could play ping pong and a variety of other sports-based games.

Baer later tried rebranding the Skill-O-Vison into The Odyssey, which was licensed by electronics company Magnavox. Magnavox invested little into the Odyssey however, and the device failed to catch on with the majority of America, as Baer had hoped. But it was during an Odyssey exhibition that the device caught the attention of Atari's founder, Nolan Bushnell. Specifically, Bushnell was attracted to The Odyssey's ping-pong-derived video game, and the Odyssey's ability to interchange different gaming cartridges.

Though the Atari would end up enrapturing home video gamers, it doubtful that the first successful video game system would have reached the same levels without Baer's pioneering efforts. And despite the Odyssey's commercial failures, Baer would move on to create another iconic home device, the light-based electronic game Simon.

The next time you fire up your X-Box, Playstation, or Nintendo, give a brief salute to the man who made it all possible.