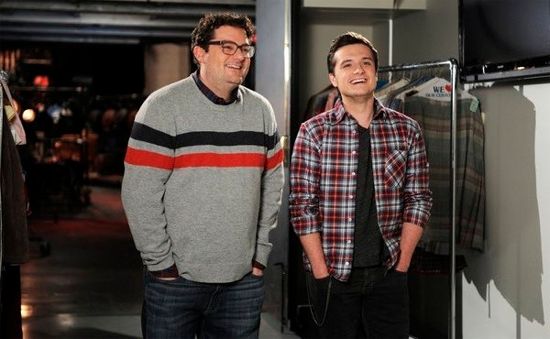 Hutcherson is making his SNL hosting debut. At only twenty-one years old, Hutcherson is one of the youngest hosts ever on SNL. In a promo video, SNL cast member Bobby Moynihan pokes fun at both Hutcherson’s age and of course The Hunger Games. When Moynihan badgers Hutcherson for at least one Hunger Games spoiler, Hutcherson says, “Everybody dies.”

The musical guest for tonight’s episode is HAIM, who are also making their first appearance on SNL. Lorne Michaels is the creator and executive producer of Saturday Night Live.