Somehow, with a Transformers: Age of Extinction trailer dropping, a trailer for the next and final Arkham game from Rocksteady and a three-minute trailer for the next three episodes of The CW's Arrow, the entire Internet managed to miss that for the first time in a decade, Robert Rodriguez and Frank Miller will be releasing a trailer for a Sin City movie tomorrow.

That's according to the official Facebook page for the film, which released the image above just over 17 hours ago as of this writing. The first trailer for Sin City: A Dame to Kill For will hit online (and perhaps in theaters?) just in time for the latest Frank Miller adaptation to hit theaters: 300: Rise of an Empire, which debuts at a handful of 8 p.m. screenings on Thursday before opening wide on Friday.

The film is an adaptation of Sin City: A Dame to Kill For, a 1993 graphic novel by Miller and the fifth in the Sin City series. For extra padding, new material has reportedly been created just for the film. Early reports were that it was supposed to be an adaptation of a new Sin City graphic novel which Miller would create and release, but at present no official plans have been announced for that and, if the oft-delayed Xerxes graphic novel upon which 300: Rise of an Empire is based is any indication, perhaps fans shouldn't hold their breath.

Along with the announcement of the trailer, Empire magazine got the opportunity to share a trio of "new" photos from the film (two of which have already seen release in Entertainment Weekly, albeit in a low-resolution format with text splattered all over them), featuring stars Joseph Gordon-Levitt, Jessica Alba and Mickey Rourke. You can see them below. 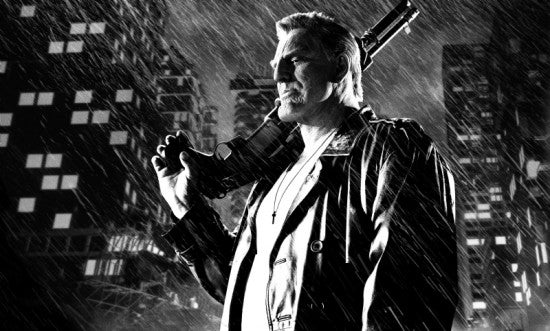 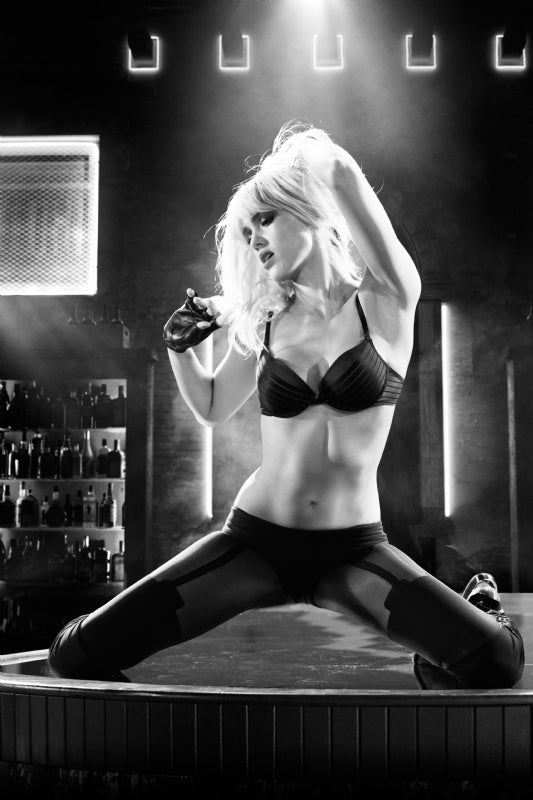 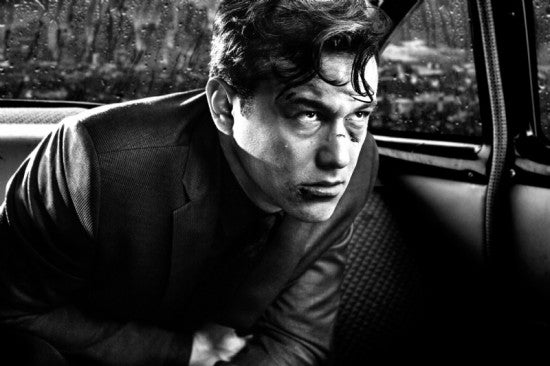