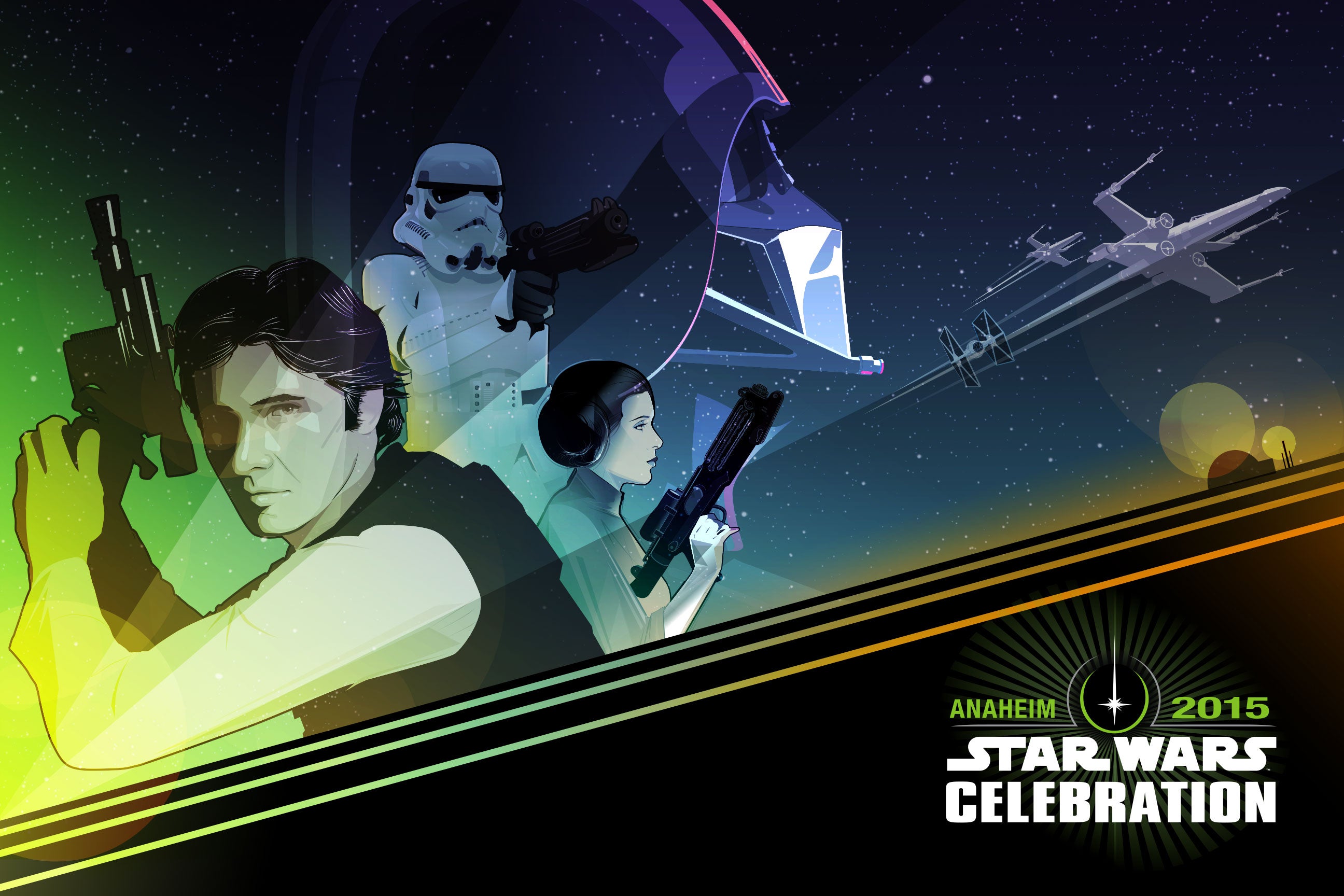 The Star Wars Celebration, an event in which Star Wars fans and creators unite for a special honoring of George Lucas’ universe, has occurred annually since 1999. The event is similar to a convention, but also features interactive events like diorama building, filmmaking presentations, and even “Jedi training.” And with Star Wars: The Force Awakens’ 2015 release, the celebration is anticipating record attendance. In fact, ticket sales are fare ahead of where they usually are at this time of year, Mary Franklin, a fan relations official for Lucasfilms, told Hero Complex.

“The Celebration recipe is really built so much on fan passion and what the fans bring to the show,” Franklin explained. “It’s really the same fan festival, just bigger.”