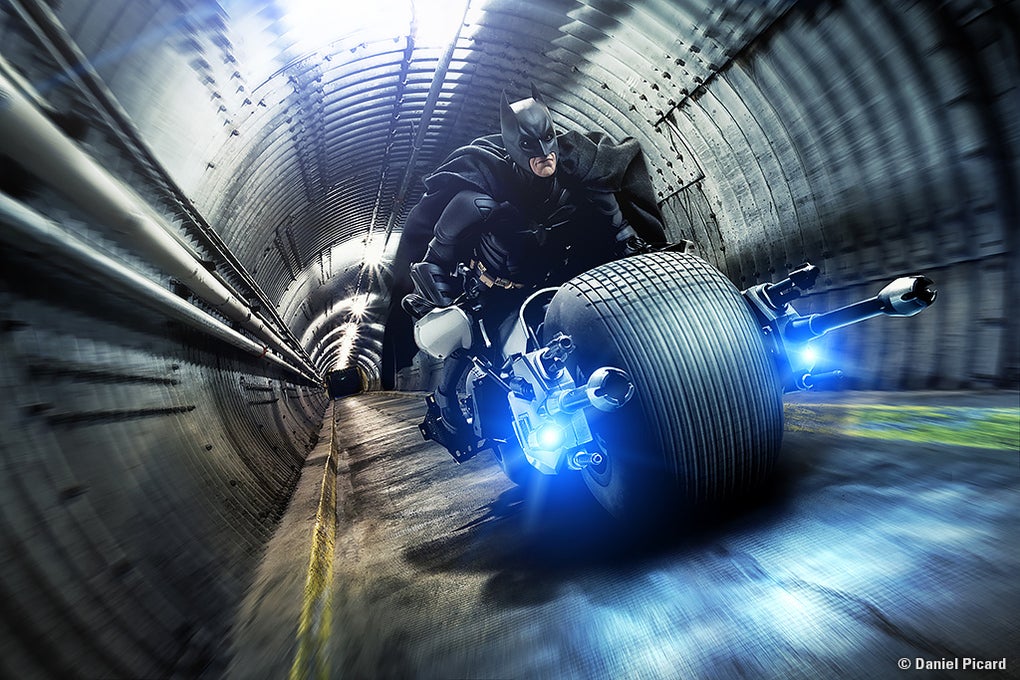 As much fun as your toys are having sealed inside their boxes , we all know that they would much rather put their plastic parts to work like this.

Photographer Daniel Picard imagines the desired life of a comic collector’s figures in his photography series, “Figure Fantasy.” By taking the world’s greatest action figures and placing them in real-world backgrounds, Picard delivers the world’s greatest version of Toy Story. Picard, a Canadian artist, achieves the realistic effect with with ninja-like photography skills, using what The Verge calls a forced perspective to enlarge his playful subjects beyond their 1:6-scale. From there, he lets his imagination run wild (these are superhero toys, after all) in the editing process, adding flares and motion to bring some action into the pieces (these are superhero toys, after all).

Check out some of Picard’s work here, and on his website. Below, you can see Batman fire what we wish was the opening shot in Batman Vs. Superman: Dawn of Justice, Darth Vader using the force in the men’s room, Picard get all meta by shrinking himself down to his toys' size, and more. 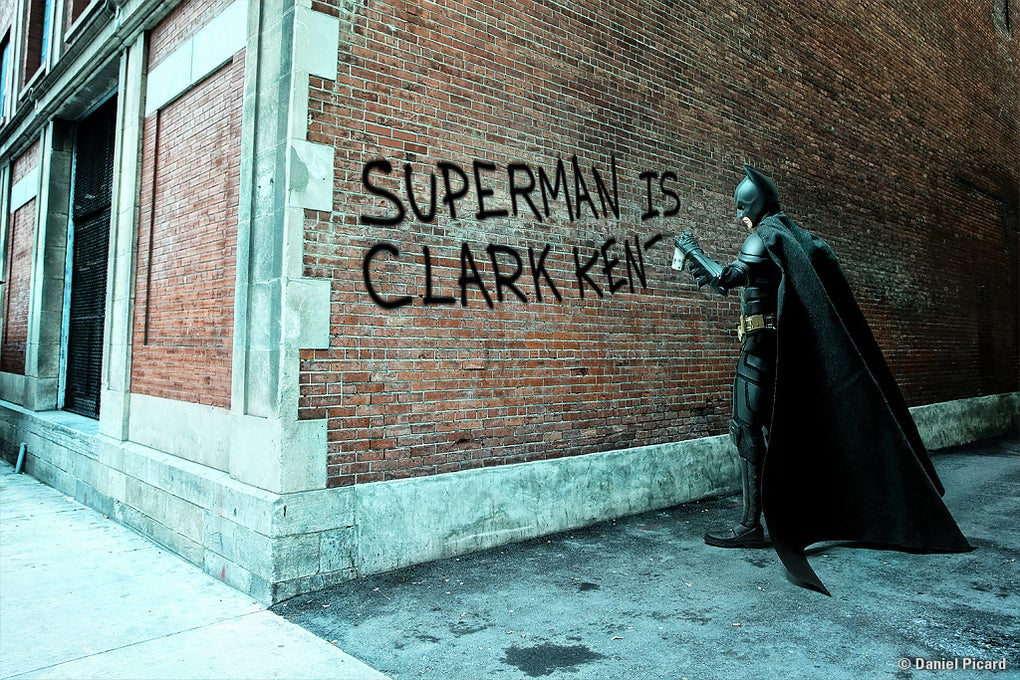 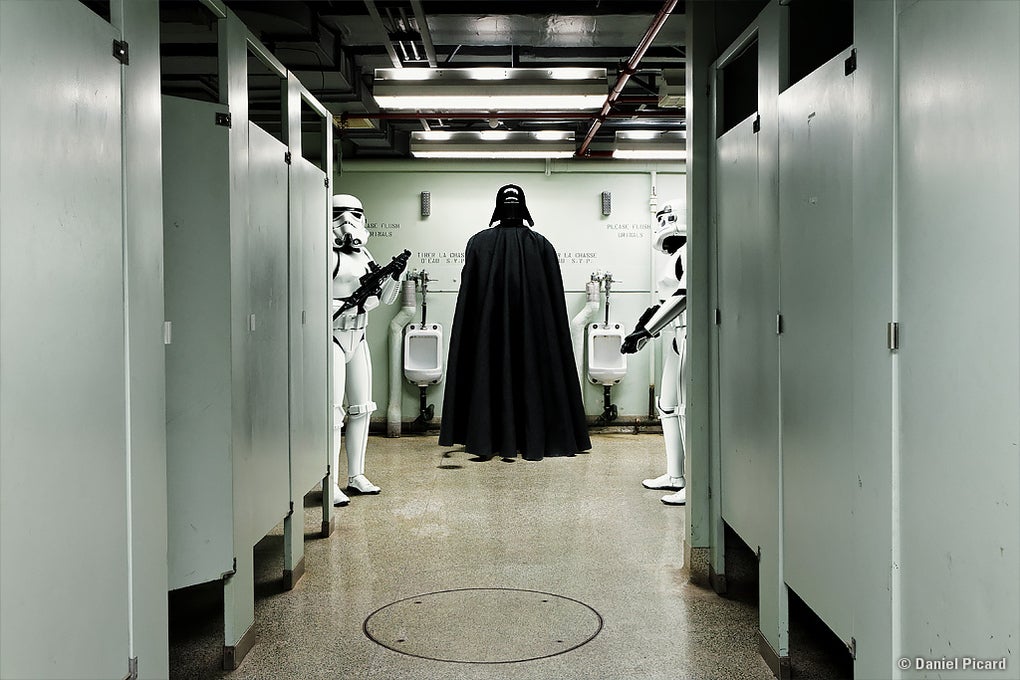 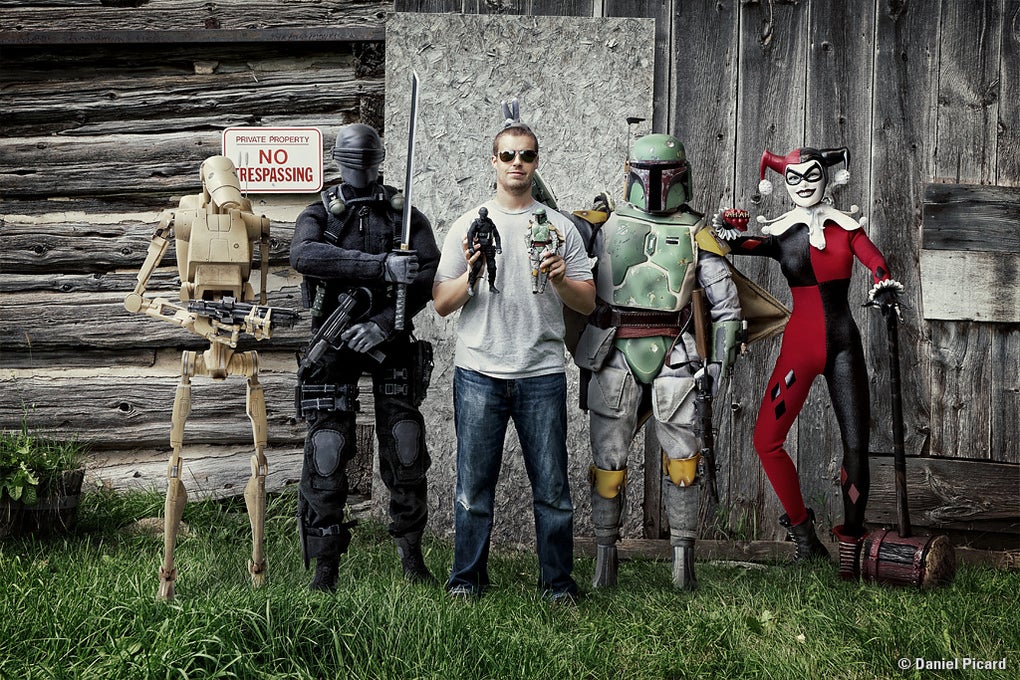 Even better, Picard is selling some of these photos as prints here.