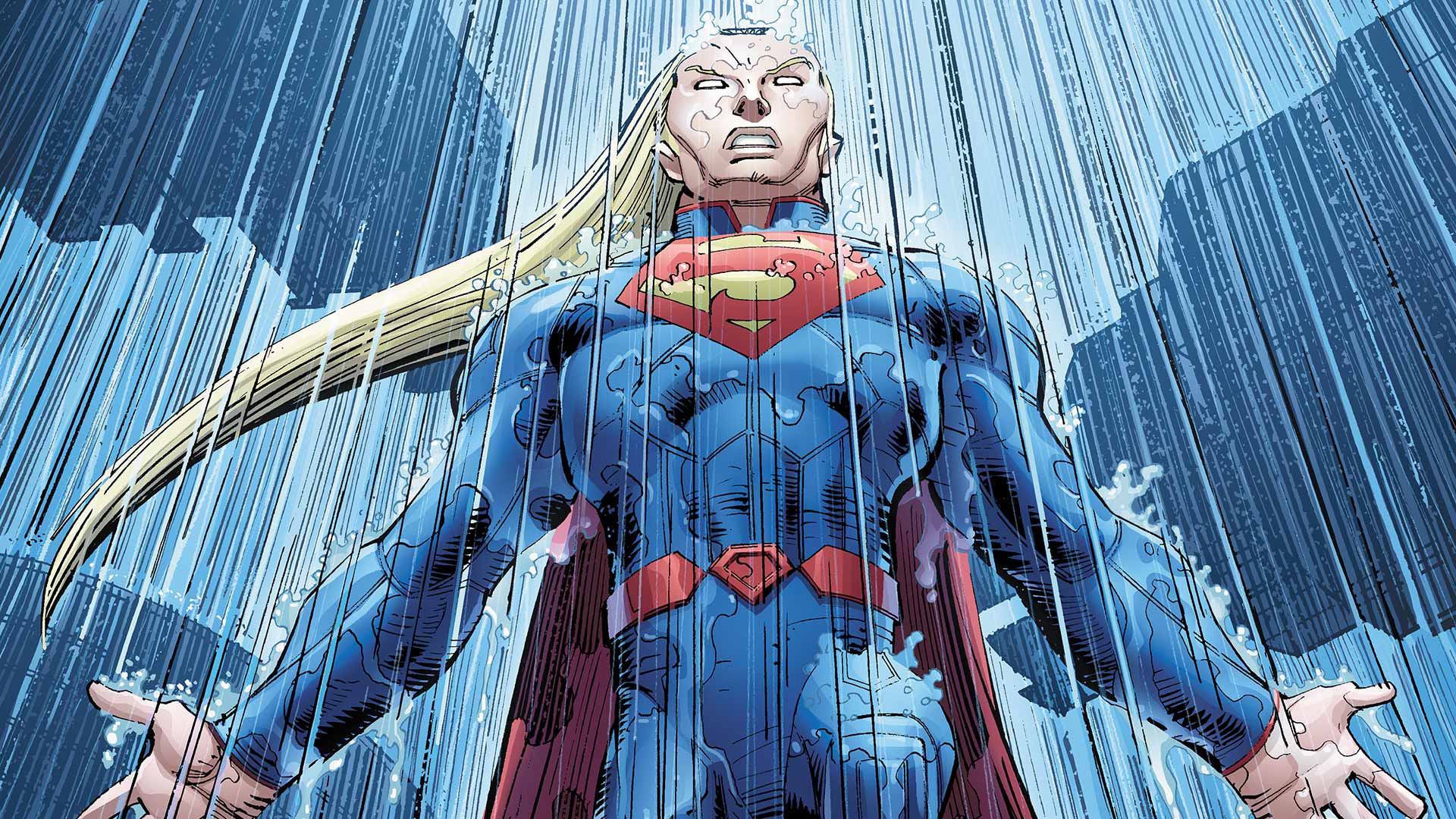 Geoff Johns and John Romita Jr. continue their work on Superman #36 with “THE MEN OF TOMORROW” chapter five, Hitfix reports. 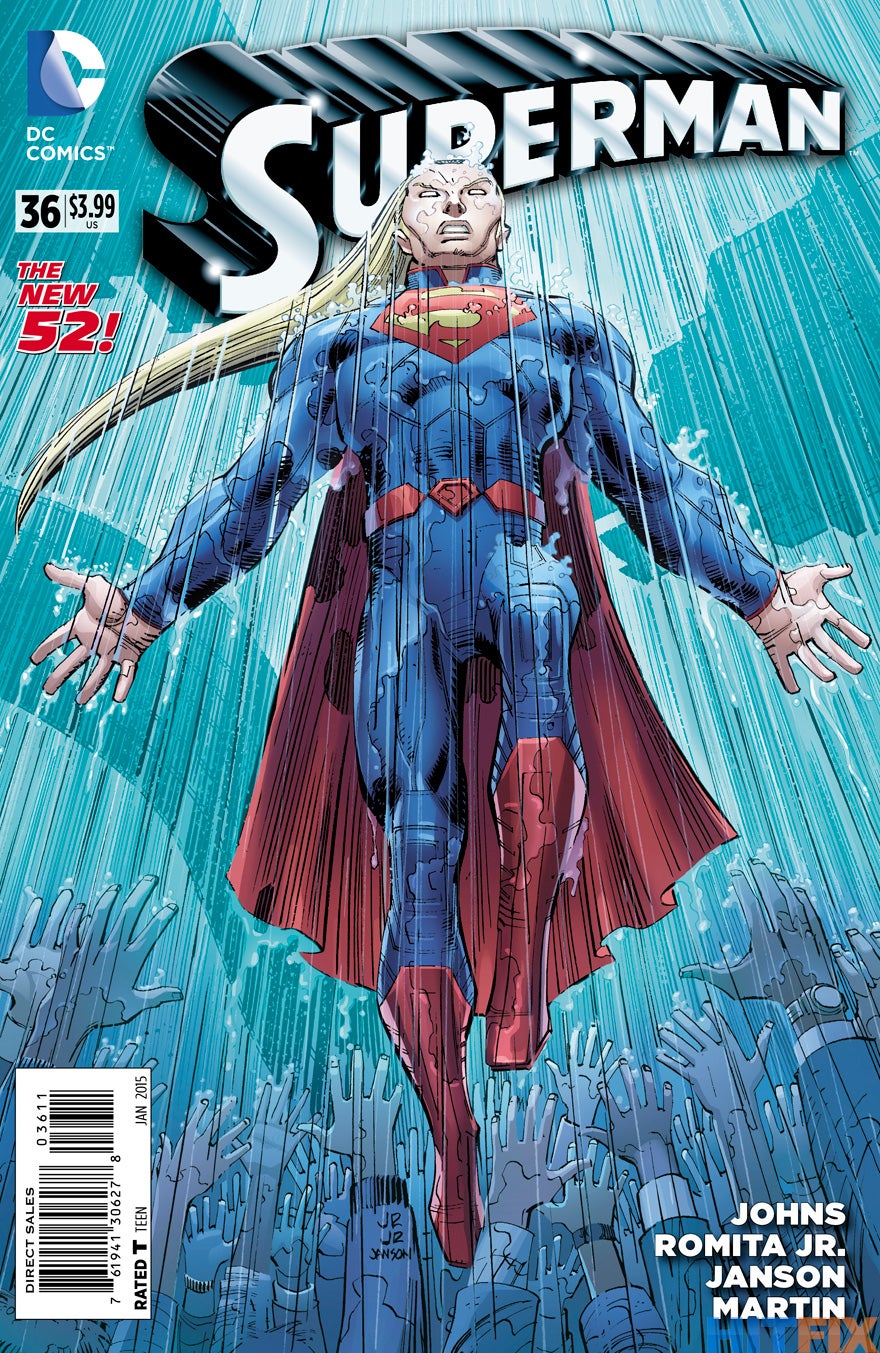 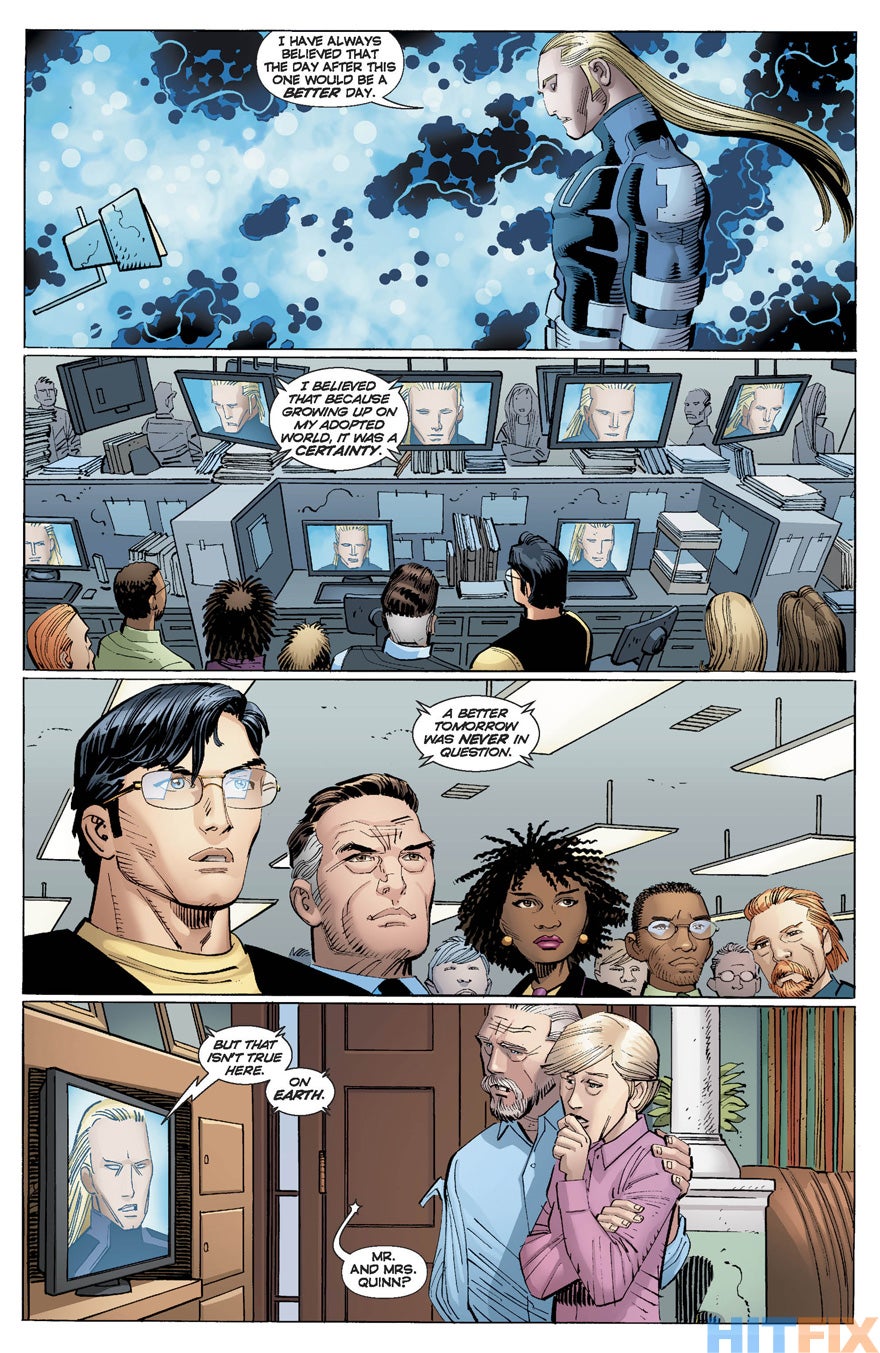 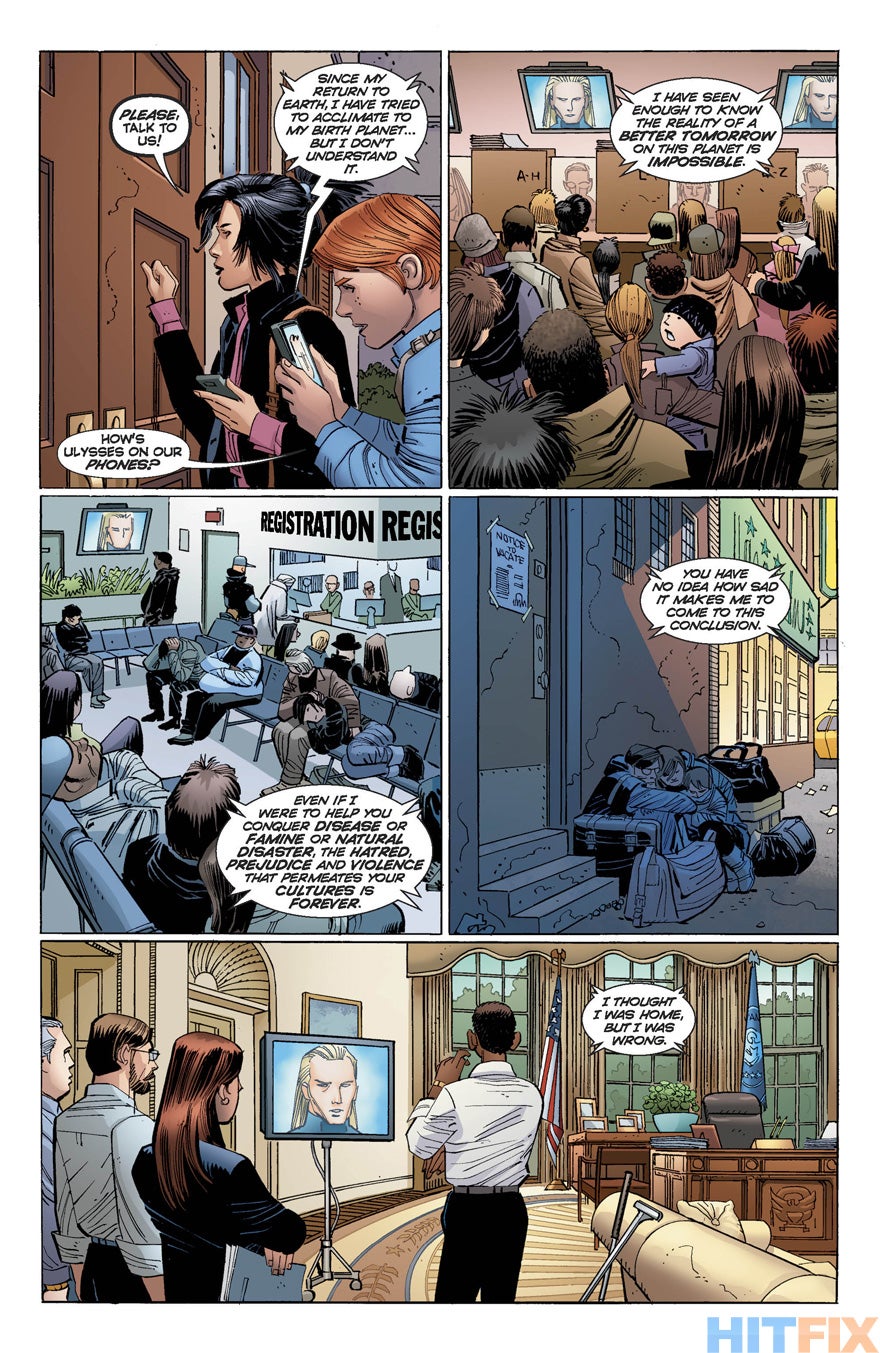 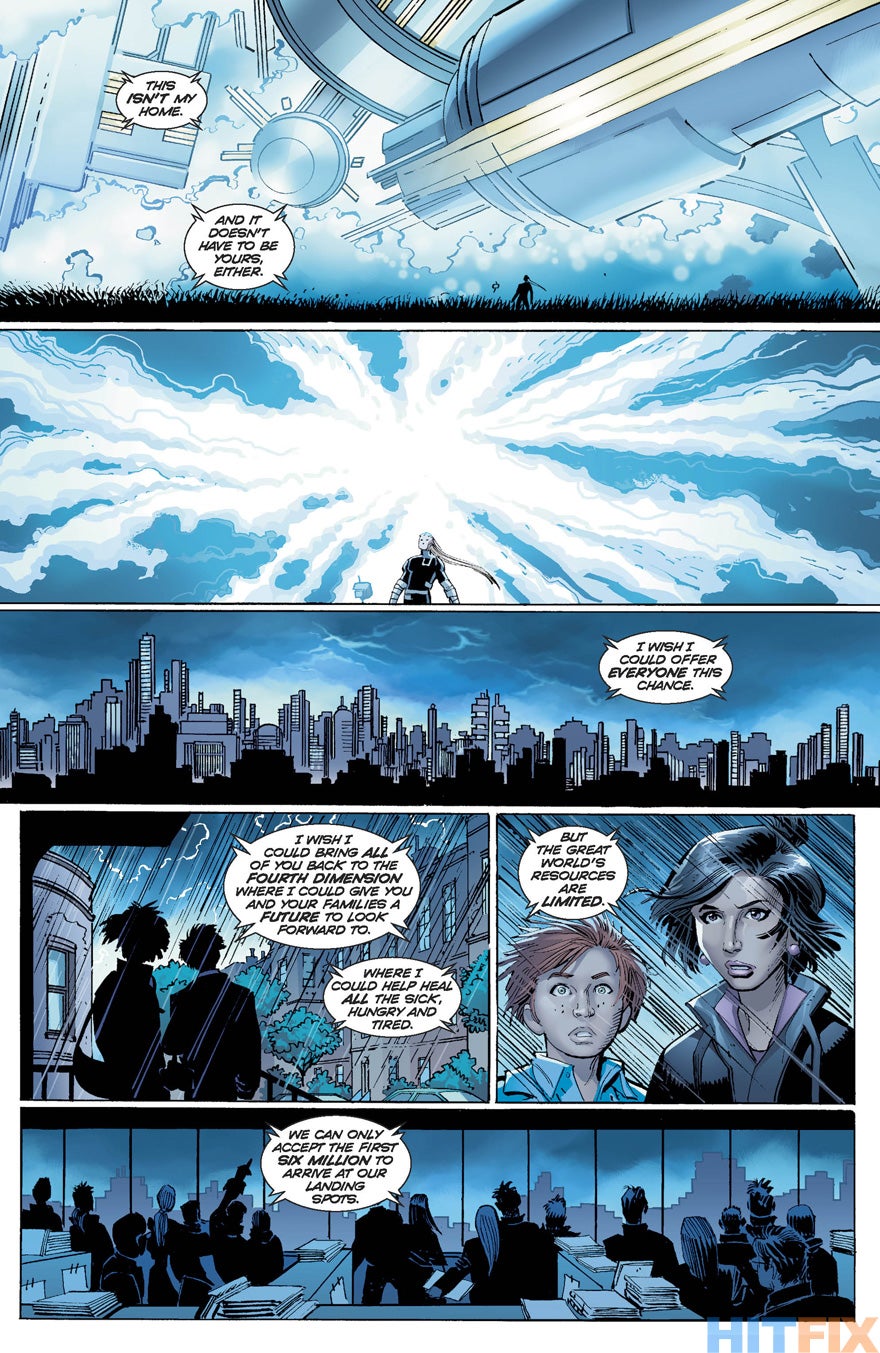 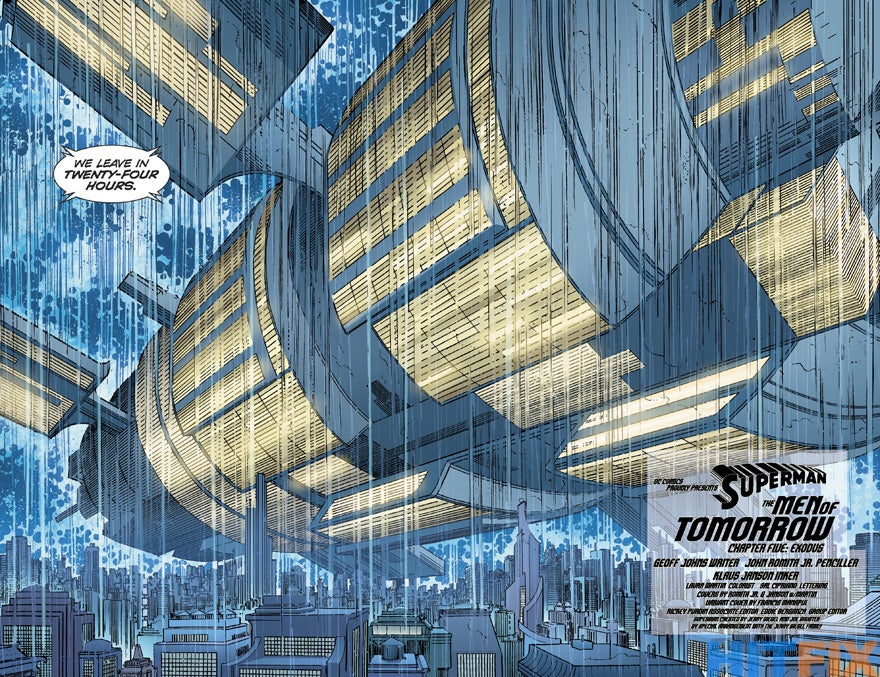 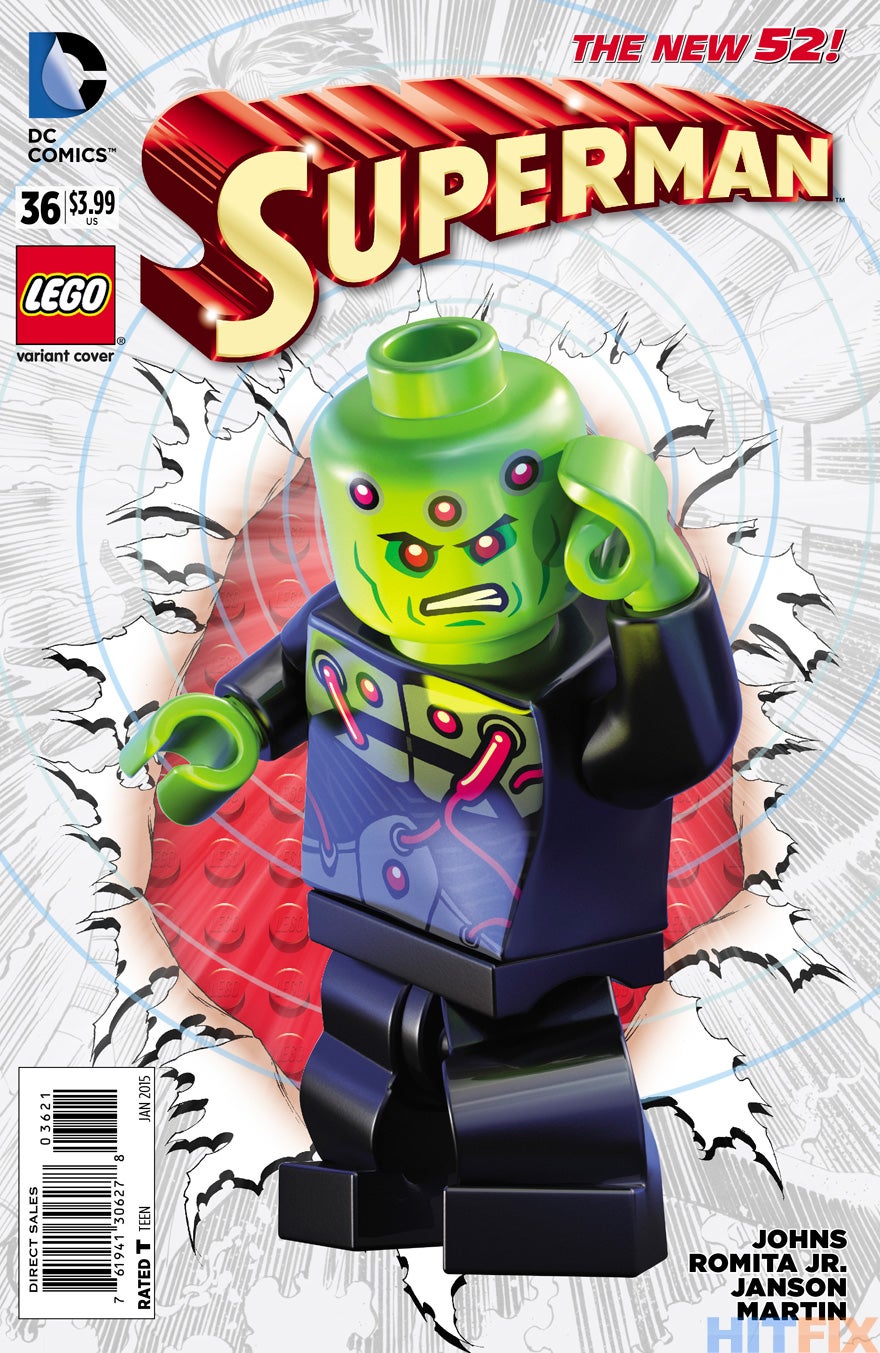 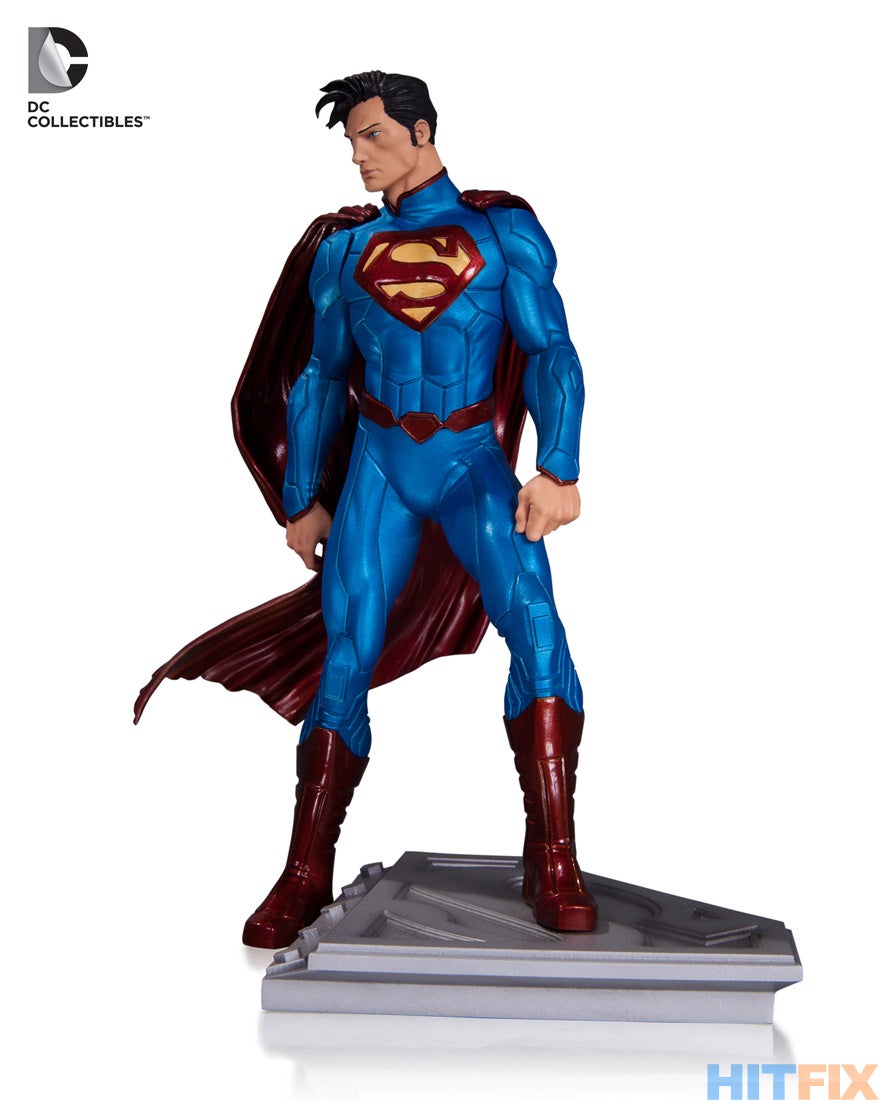 His name is Ulysses and he is the mirror image of the Man of Steel. A child born of Earth, he was shunted into “Dimension 4” by his human scientist parents when they became convinced Earth was doomed to destruction from matter leaking in from yet another dimension. Decades later, Ulysses returned to his home world while hunting his enemy Klerik and was shocked to find Earth — and his parents — alive and well.

Superman and Ulysses are an unstoppable team, thwarting the plot of one super-villain after another, but when Ulysses sees a larger menace threatening Earth why does the Man of Steel refuse to help him? Plus, Superman is about to undergo a metamorphosis...but what is it?