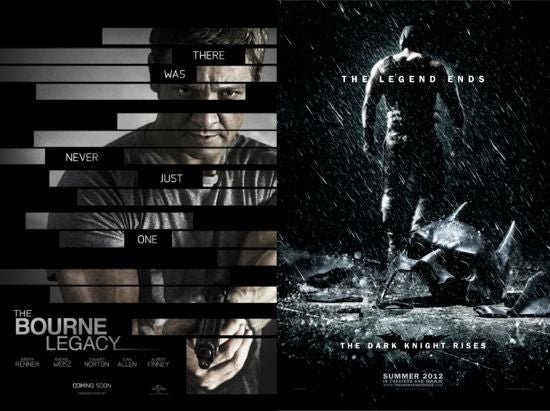 As expected, The Dark Knight Rises has finally fallen from its perch atop the U.S. box office. Of course, The Dark Knight Rises had a very good run, holding the top stop at the box office for three weekends straight. In a summer season when one or more new blockbusters opens every weekend, holding the top spot for more than even one weekend is a challenge for most films.

With the official Sunday estimates now released, The Bourne Legacy is the clear weekend winner with $40.3 million. Also, as expected, The Campaign finished with $27.4 million to take the second spot at the box office.