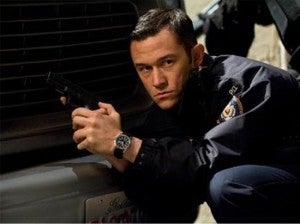 NBC has announced three upcoming hosts for the new season of Saturday Night Live. Of primary interest to comic book fans, Joseph Gordon-Levitt, who played John Blake in The Dark Knight Rises, will be hosting Saturday Night Live on September 12, 2012.

However, given that Joseph Gordon-Levitt’s biggest hit movie of the summer was The Dark Knight Rises, it will be surprising if SNL doesn’t have a Batman sketch or two. Could we finally see Joseph Gordon-Levitt in full Robin costume? There’s no way that SNL will miss out on the opportunity to do something related to Batman, which would make for a great viral video.