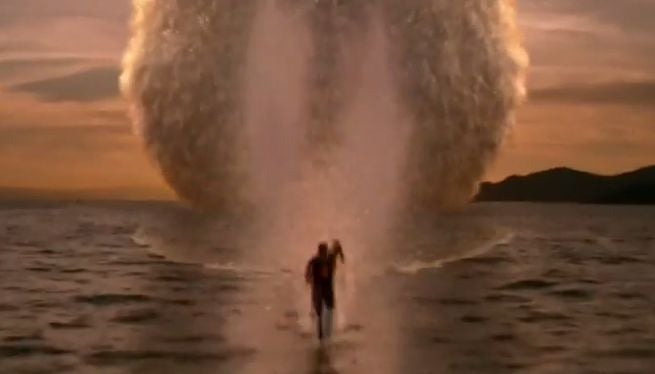 In The Flash Season 2 teaser trailer, The Flash showrunner Andrew Kreisberg and Greg Berlanti tease what to expect for the upcoming second season.

"We're really excited for Season 2," said Kreisberg. "It's going to have some of the biggest special effects we've ever attempted."

"Then we have sort of a new way to introduce all sorts of incredible villains, so we couldn't be more pumped," said Berlanti.

The Flash returns to The CW this Fall.

Naruto: Here's Why Our Legacy Heroes Look Weird in Boruto