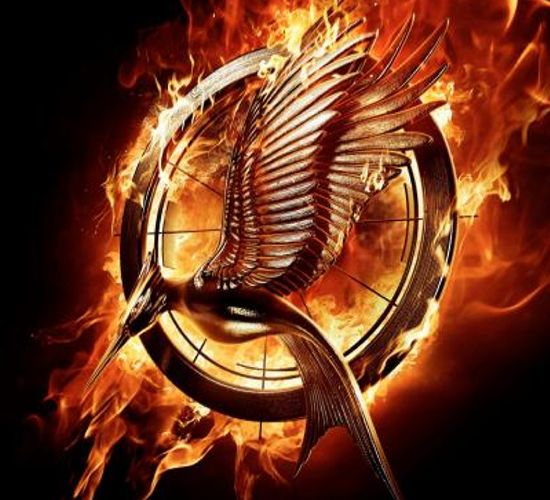 Lionsgate has released a Japanese trailer for The Hunger Games: Catching Fire, which includes some new footage. Lionsgate has also released the very first clip from The Hunger Games: Catching Fire, which shows a training sequence involving Jennifer Lawrence's character Katnis Everdeen. The clip appears on a new viral site for the movie called The Capitol.