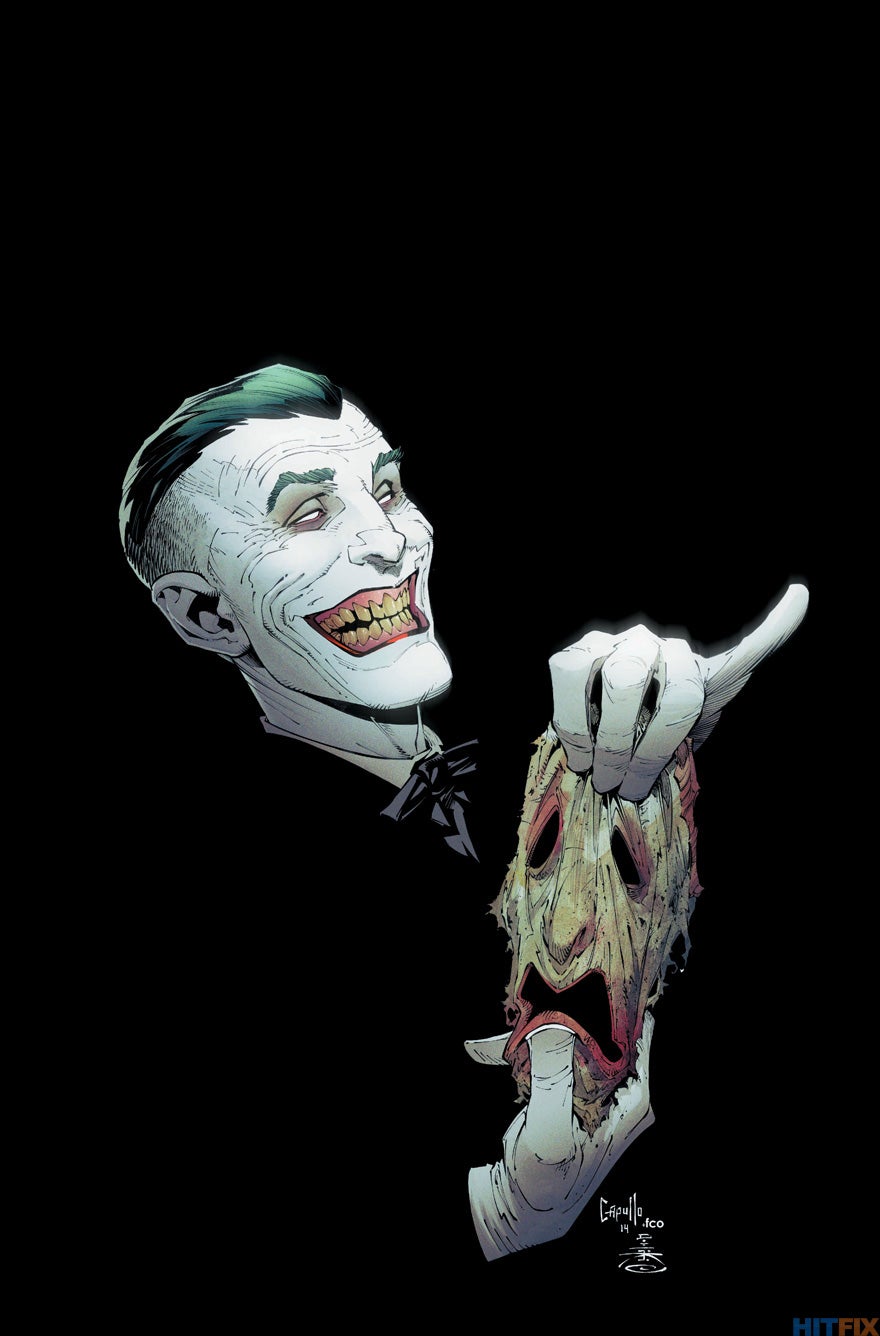 Ever since DC Comics revealed that the Joker would return to haunt Batman in the current "Endgame" story arc, readers have wondered what the Clown Prince of Crimes' new look would entail. He did lose his tacked-on visage--which he previously carved off--during "Death of the Family's" finale, after all.

Today, DC Comics answers that question with Greg Capullo's cover to "Batman #37" (courtesy of HitFix). As the cover image shows, Mr. J spent has spent his hiatus getting some much-needed plastic surgery on his ghastly face. The look isn't terribly different from the "classic" Joker look. Joker's trademark red lips seem a bit thinner than they're usually rendered, and his hair is cropped tightly in a Pompadaour style cut. Apparently, The Joker must have gotten his hair cut in Brooklyn.

"Endgame" marks Scott Snyder's final statement on Batman and Joker's twisted relationship, finishing the threads he started in past storylines "Zero Year" and "Death of the Family." So far, the Joker has mind-controlled all of Batman's Justice League teammates for the world's most powerful dog pile. But this is Batman we're talking about. After subduing most of the League in part one, Batman must confront a perverse Superman in part two.

Also, check out Andy Kubert's variant cover to issue #37, which revisits Jason Todd's murder in "A Death in the Family." 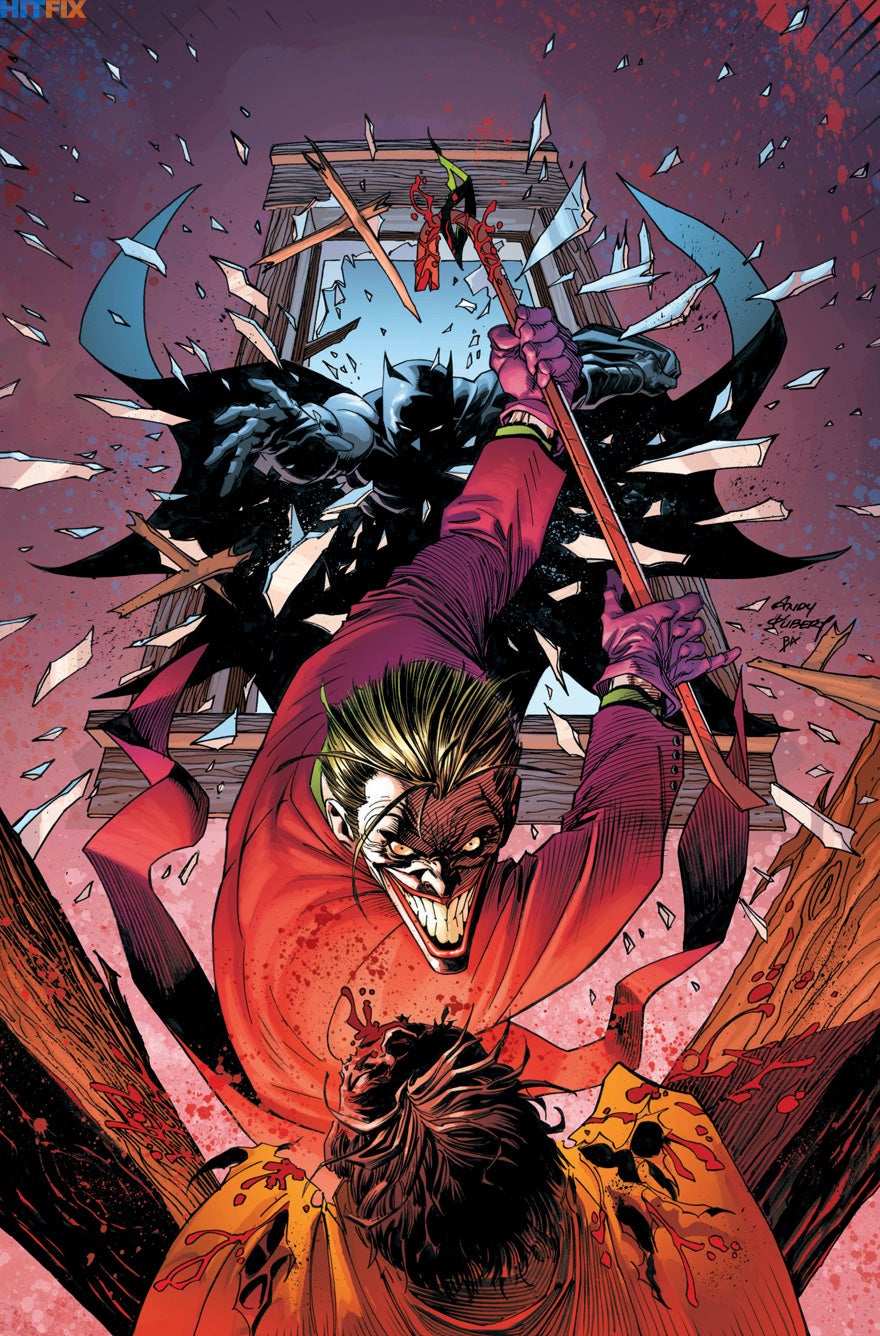 "Batman #36" hits retailers tomorrow, and "Batman #37" will be available on December 10th.

The Joker Returns In Batman #37