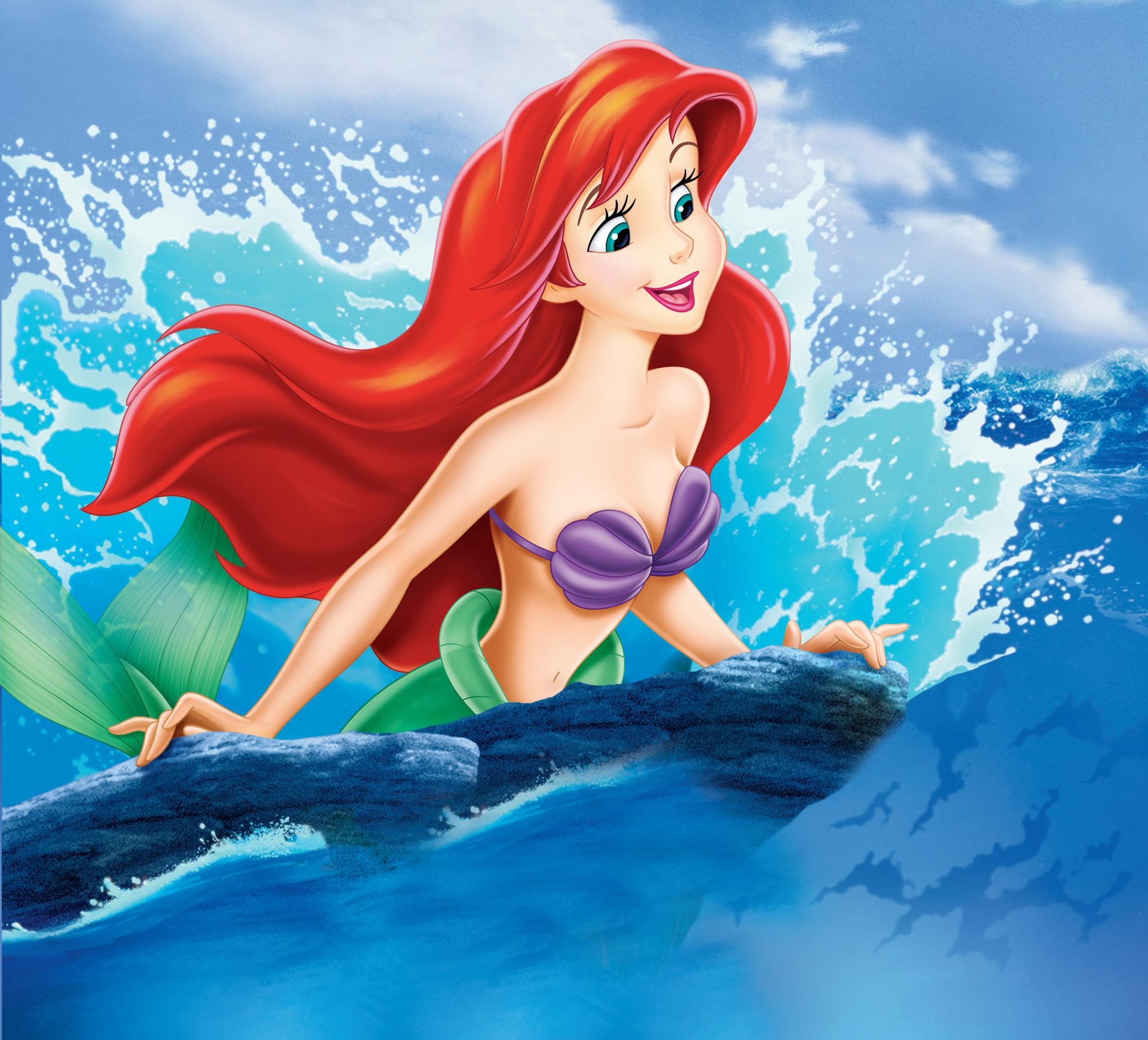 Disney isn’t the only one celebrating the 25th anniversary of The Little Mermaid. Honest Trailers takes aim at the animated classic with one of the most hilarious trailer parodies to date:

"It's been 25 years since Disney took us under the sea. Now, relive the film that saved Disney before Pixar did - The Little Mermaid!!"

In Walt Disney’s The Little Mermaid, rebellious 16-year-old mermaid Ariel is fascinated with life on land. On one of her visits to the surface, which are forbidden by her controlling father, King Triton, she falls for a human prince. Determined to be with her new love, Ariel makes a dangerous deal with the sea witch Ursula to become human for three days. But when plans go awry for the star-crossed lovers, the king must make the ultimate sacrifice for his daughter.

A 25th Anniversary special Diamond edition DVD/Blu-Ray of the 1989 animated classic has been released by Disney to commemorate the milestone.

The Little Mermaid Gets A Honest Trailer