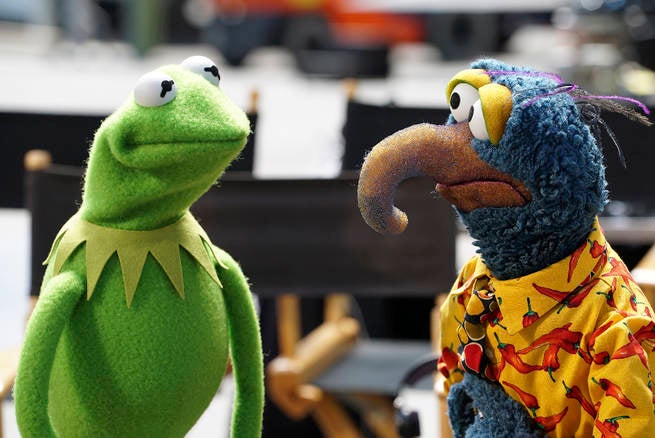 ABC has announced that their new Muppets series will air on Tuesday evenings, during their prime-time line-up this fall.

Revealed during ABC's upfront conference (where networks reveal their fall line-ups to advertisers and press), The Muppets will lead into ABC's other series, "Fresh Off The Boat." ABC describes the brand-new Muppets series as a documentary-styled look at the Muppets' personal lives. Additionally, the series will reportedly cater to both adults and kids a more mature tone. But as long as we hear "Waka Waka" at least once, we're on-board with the idea.

Along with the news, ABC released several new images of the series. You can view them in the gallery below.

The Muppets airs this fall on ABC.