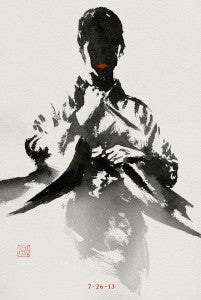 After yesterday's release of a Sumi-e ink poster featuring Jean Grey, today sees three more similar character posters released for James Mangold's The Wolverine--this time featuring Shingen, Mariko and Harada. (No, not Toyo Harada...) That's Hiroyuki Sanada, Tao Okamoto and Harada to you and me, but of course they're not particularly easy to recognize given the style of artwork. The film is coming to theaters next month, based on the critically-acclaimed comics by Chris Claremont and Frank Miller. 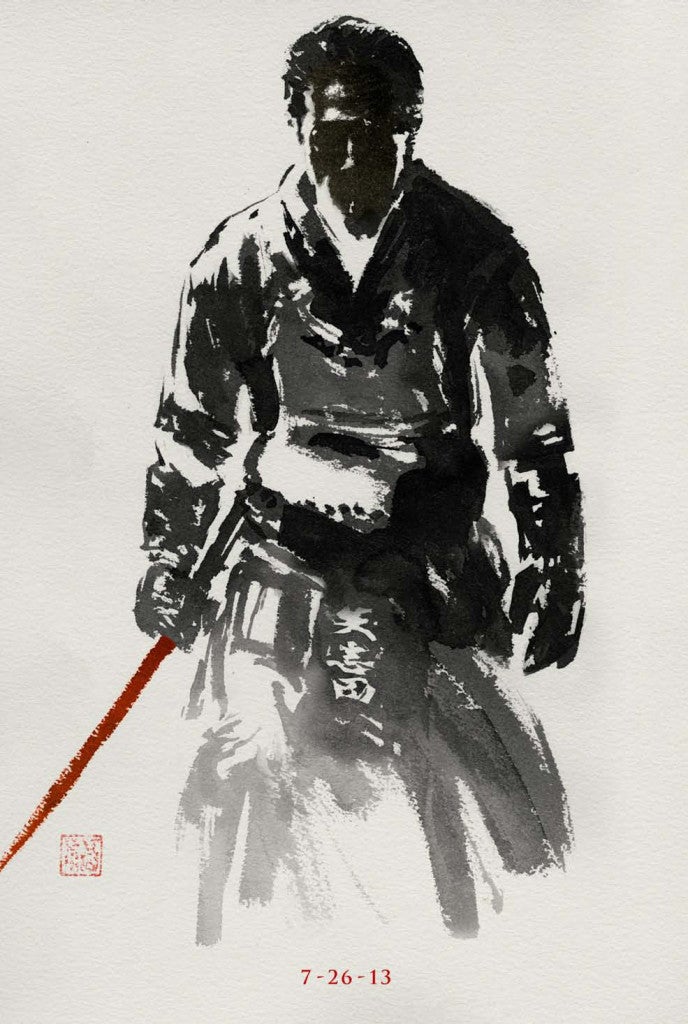 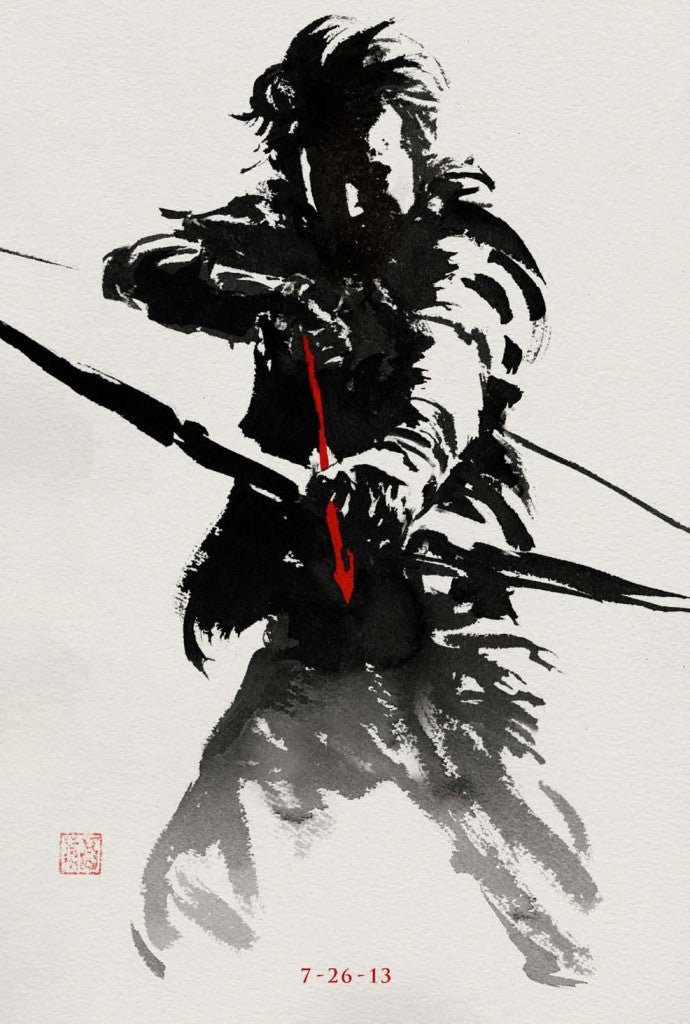