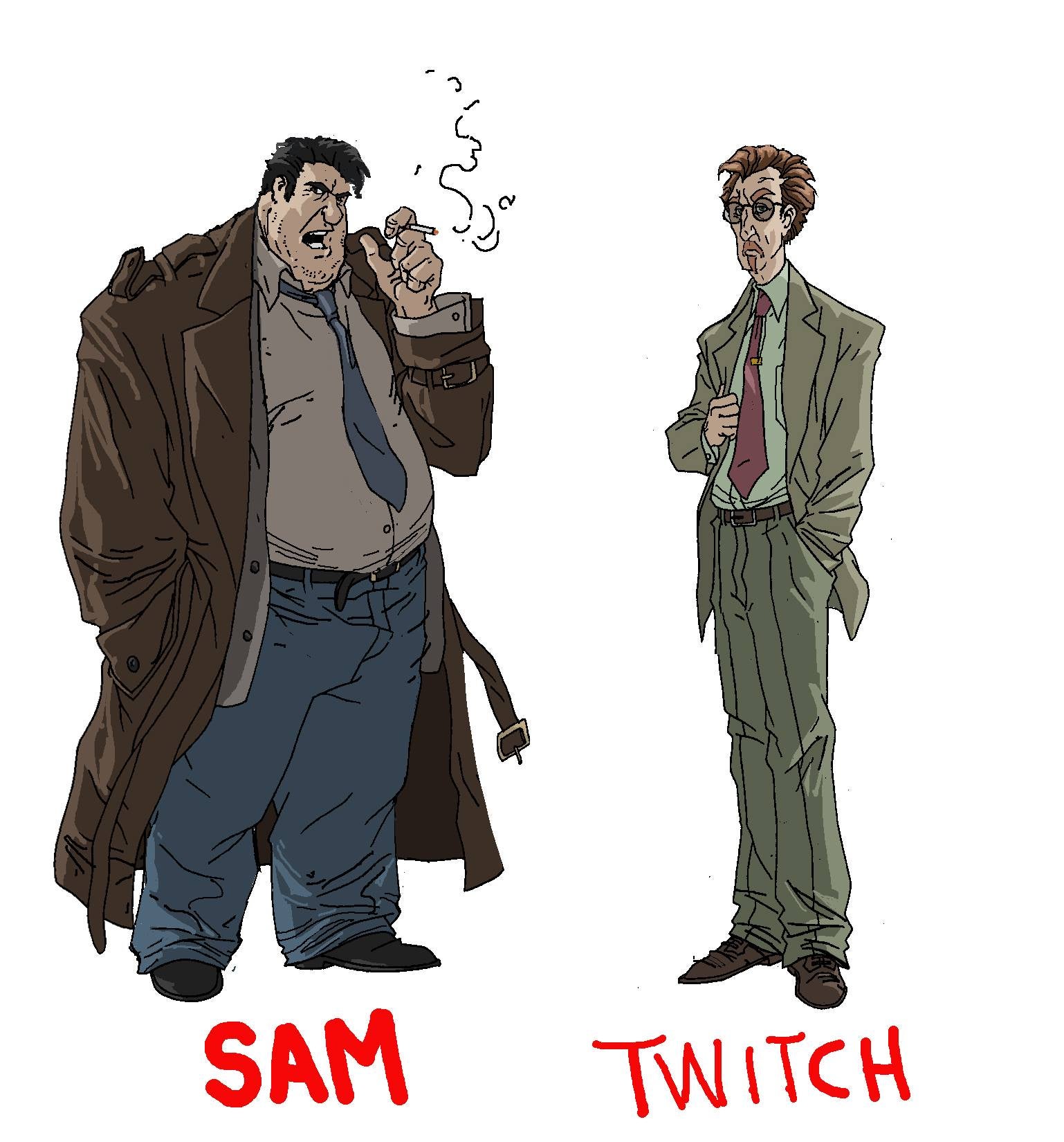 Todd McFarlane has taken to Facebook to share a trio of concept images from an upcoming, animated Spawn project.

The post itself is embedded below, but Facebook embedding is often tricky, so we're also including the images and McFarlane's commentary here: 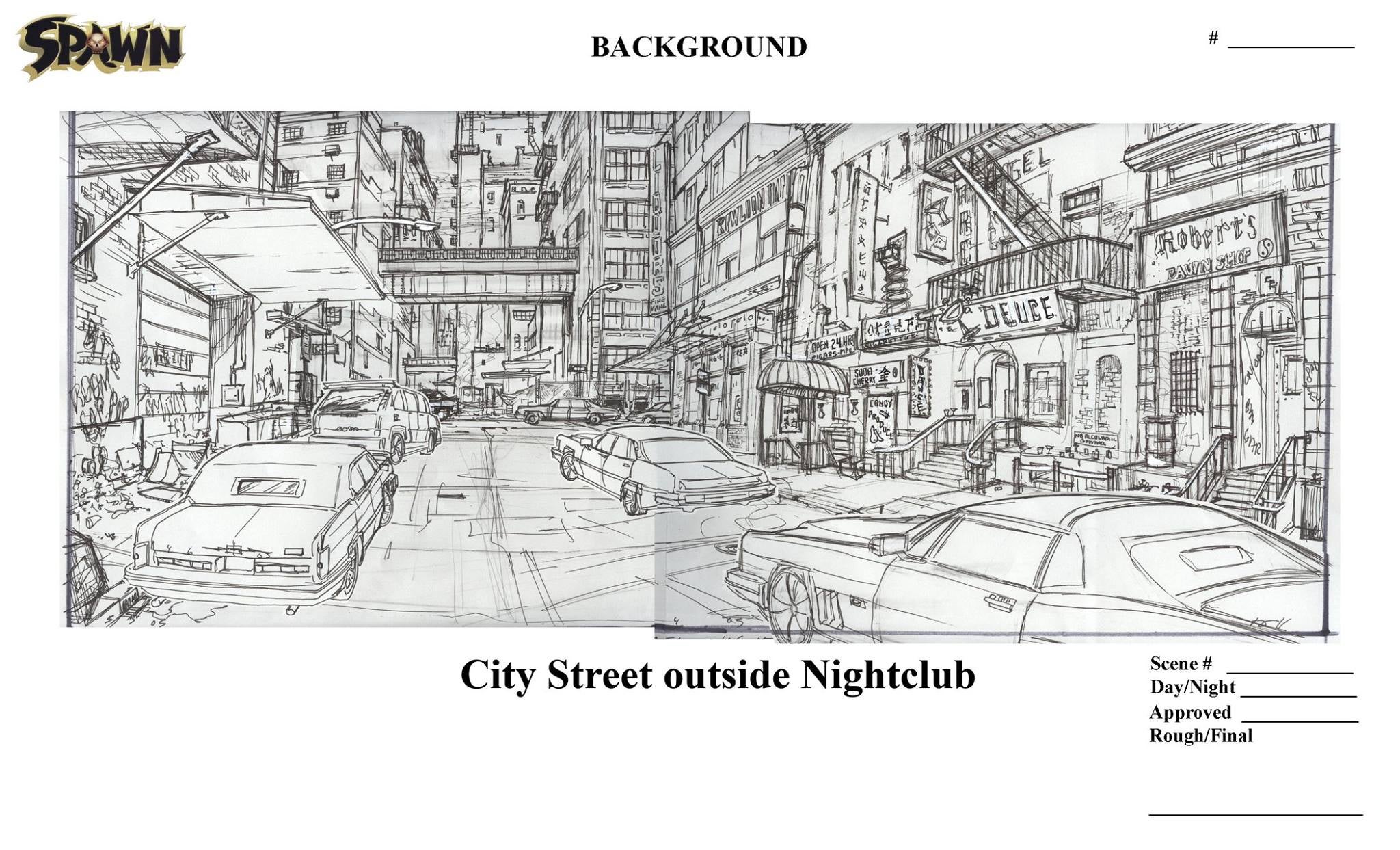 For ALL of you that have been asking...here's a SNEAK PEEK at some NEW SPAWN ANIMATION that is in the works!!!!!! Don't tell anyone I showed you because you're the FIRST to see it!!!!!!

At every convention and in every interview I do I am asked a couple of repetitive questions: "When is the new Spawn movie coming and when are we going to see more Animation like we did on HBO years ago?" (I also get a lot of 'when are you going to draw The Amazing Spider-Man for Marvel again?'...)For those of you that don't know, the original Spawn Animation was aired on HBO for three years and won a couple of Emmy Awards. Ever since it went off the air, fans have been bugging me to bring it back. Well, for your eyes only, here are some early images of a few key characters and a rough of a city street in black and white and in color.

If you all seem interested there is LOTS and LOTS more I can show you!!!!!! I may even put up some of the voice tracks for you.

Oh...and just wait until you see SPAWN himself!

Both the characters and the colored version of the background look more like McFarlane's signature art style than did the cult-classic HBO animated series. If that level of attention to detail is maintained through a feature film or series, this would likely delight most of his fans.

Sam and Twitch remain fan-favorite characters, so without blowing he Spawn or Violator reveals, it's easy to see why McFarlane may have chosen to share what he did. Many fans' first exposure to now-superstar writer Brian Michael Bendis was on Todd McFarlane's acclaimed Spawn spinoff Sam & Twitch.

The Amazing Spider-Man 2 villain Jamie Foxx has been widely rumored to be playing Spawn in the film or series, whichever form this animation takes. It's been about two years since McFarlane admitted that much of the voice work was already done.