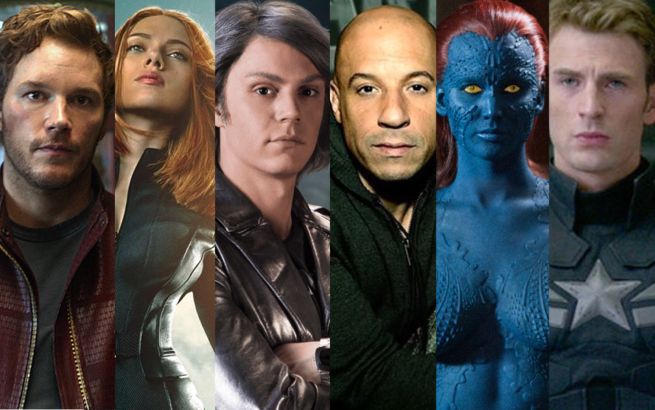 2014 didn't lack for excellent comic book flicks and not surprisingly more than a few actors gave standout performances. Which actors deserved to be on the top 10 list was certainly a topic of much discussion here at Comicbook.com. With that being said, in no particular order, here are our selections: 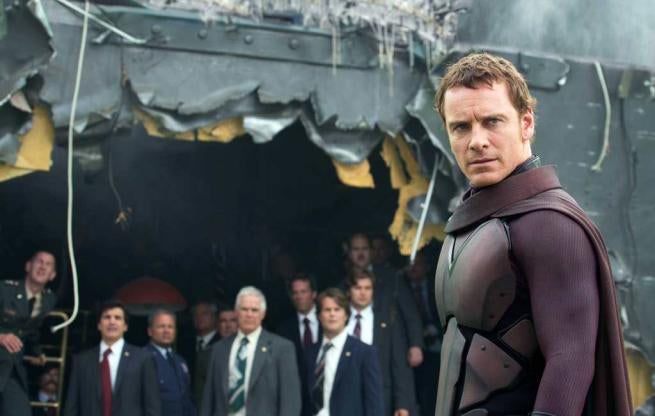 1) Michael Fassbender- Fassbender (along with Sir Ian McKellen) continued to bring depth and complexity to the Master of Magnetism in X-Men: Days of Future Past. His complicated relationship with colleague/paramour Mystique will be further explored in the next X-Men installment, Age of Apocalypse. 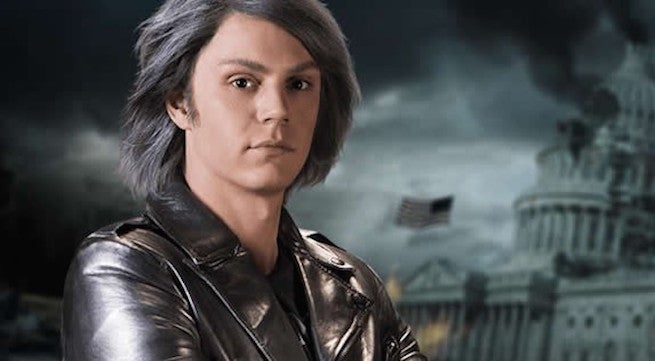 2) Evan Peters- After a number of credits to his name, Peters broke through playing numerous roles on the hit FX anthology, American Horror Story. In 2014 he achieved another status of notoriety when he brought Quicksilver to life in X-Men: Days of Future Past. Peters will reprise his role as the mutant speedster in X-Men: Age of Apocalypse. 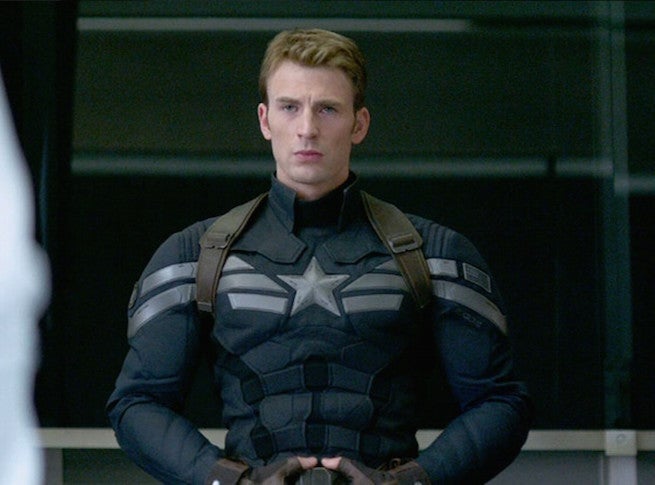 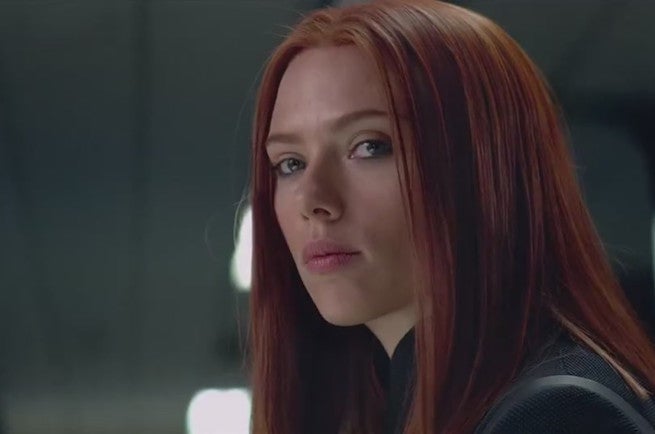 4) Scarlett Johansson- Whether saving the world as the Black Widow in Captain America: Winter Soldier or kicking butt in the summer hit, Lucy, Johansson is reminding audiences that neither sci-fi or comic book films are strictly for the boys. 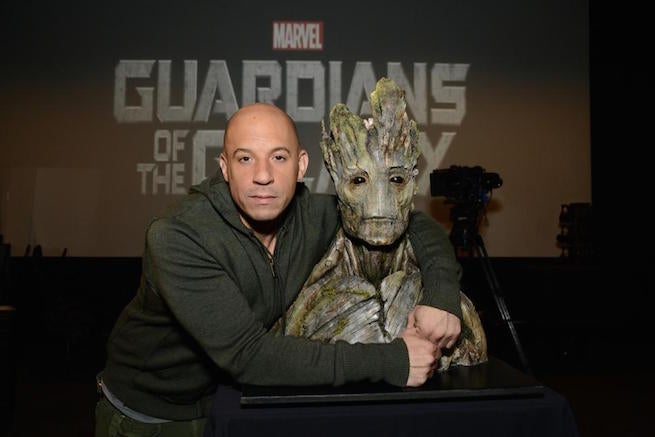 5) Vin Diesel- You know you’re a superstar when you only deliver 3 words in a hit film and become an instant fan favorite: I Am Groot! 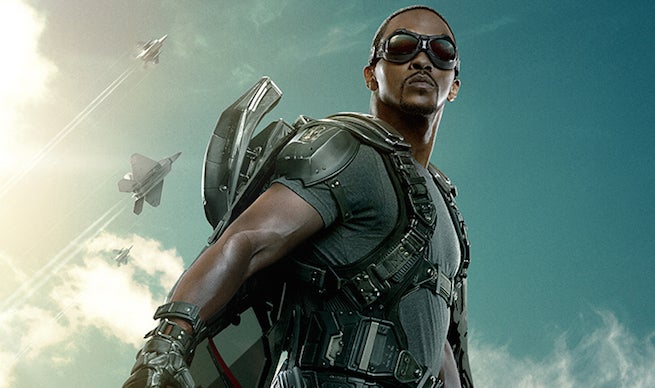 6) Anthony Mackie- One of the highlights of Winter Soldier was seeing iconic superhero Falcon brought to life by Anthony Mackie; Whether soaring the heavens with wings or unarmed and outrunning crumbling skyscrapers, this Avenger is definitely a worthy addition to Earth’s Mightiest Heroes. 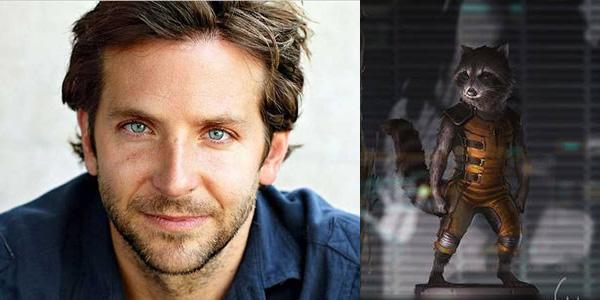 7) Bradley Cooper- Cooper shined as the sharp-tongued Rocket Raccoon and given the colorful cast of characters in Guardians, that’s saying a lot. 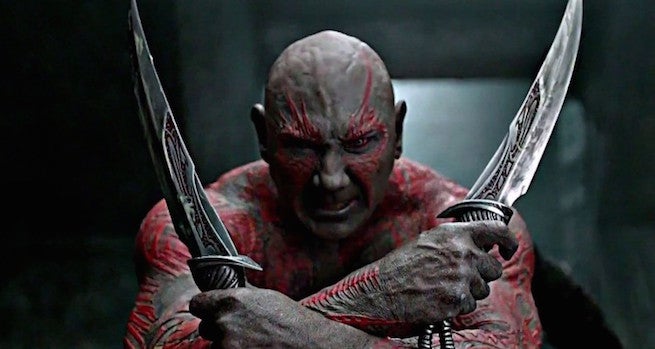 8) Dave Bautista- As if starring in a hit Marvel film, Guardians of the Galaxy, wasn't enough, The Animal gave wrestling fans something to cheer for when he returned to the WWE, headlined Wrestlemania and later reunited with Triple H and Randy Orton to reform Evolution in an epic feud against rival faction The Shield (no not Cap’s weapon of choice and not the Marvel agency of the same name). Next year Bautista adds another franchise to his resume when he stars in the next James Bond film, Spectre. 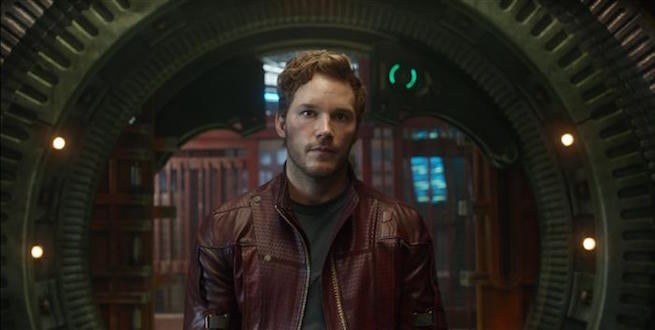 9) Chris Pratt- As if starring in the top grossing film of 2014 wasn’t enough, Pratt delivered with one of the year’s best performances that made him a hit with critics and fans alike. 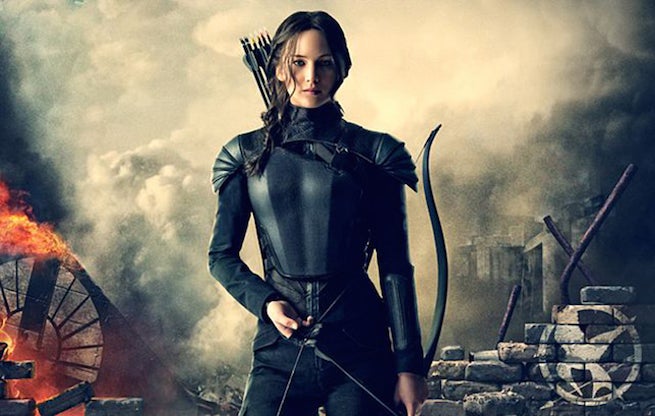 10) Jennifer Lawrence- When she wasn’t busy leading a revolution as blue-skinned mutant terrorist Mystique in X-Men: Days of Future Past, Lawrence was leading a revolution as the Girl On Fire, Katniss Everdeen, in the latest Hunger Games installment: Mockingjay Pt. 1. When Lawrence wasn’t busy starring in two major box office hits, she broke the Billboard Top 40 with Hunger Games battlecry, The Hanging Tree. Having accomplished all of this in one year, what 2015 holds for the talented actress is anyone’s guess.