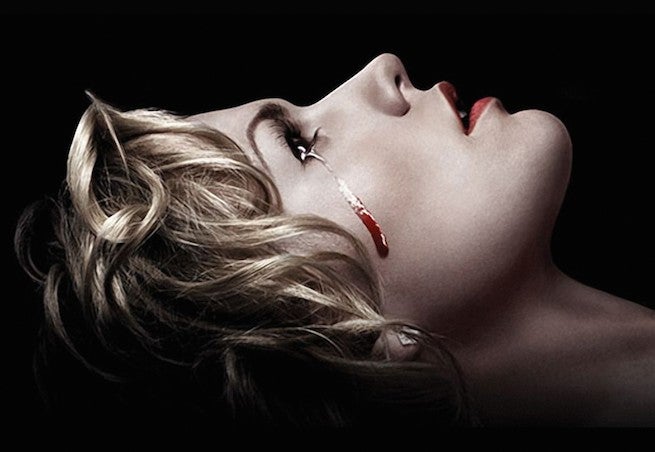 Since it's inception, HBO's True Blood has hosted an enormous list of characters, who have each left their special bite mark on the small town of Bon Temps, Louisiana. Some of these characters have come and gone, but in the upcoming series finale entitled "Thank You," it's safe to assume that some of these beloved characters are going to be leaving their world, as well as ours. This article is about character deaths; obviously - there are spoilers ahead.

The recent death of Tara (Rutina Wesley) is truthfully the most weighty protagonist death in the series thus far, considering her lead status since episode one. Honestly though, the True Blood writers already ended a season with an elaborate Tara-death, though that would be reversed in the next season's premiere when she was turned vampire. And with Lettie Mae's (Adina Porter) plot still Tara-heavy, it's hard to feel much passion for the loss of her character.

Not to mention - the prevalence of the grief felt for the loss of Alcide (Joe Manganiello). He may not have been in as many episodes as Tara, but he certainly transformed fan-favorite lists when he was introduced in season three, arguably phasing out other characters, such as Sam (Sam Trammell), in his wake.

It's upon reflecting on these deaths, and eagerly anticipating what will almost surely be a crazy finale episode, that we bring you this list. The most prominent remaining characters of True Blood, and just how likely they are to meet death - or the true death - in the series finale, ranked from least to most likely: 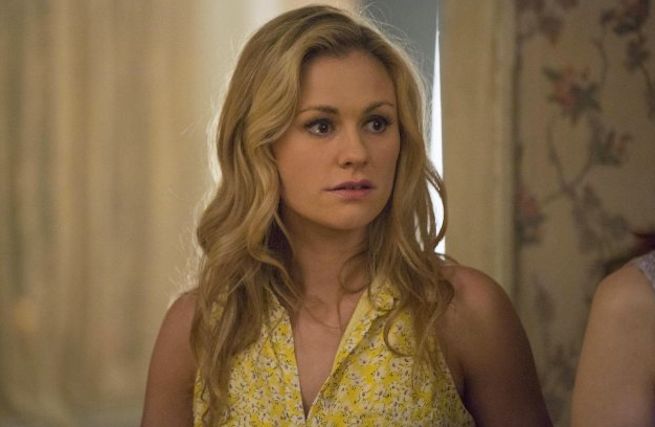 As the series' main character, it's almost impossible that Sookie will die in the finale. This just realistically almost never happens in television finales, though there are exceptions where leads are anti-heroes.

Sookie is not an anti-hero. She's not perfect, but she's been treated as a good person since the beginning of the program. True Blood is bold about a lot of things, namely sex and gore, but these writers aren't bold enough to kill the lead. 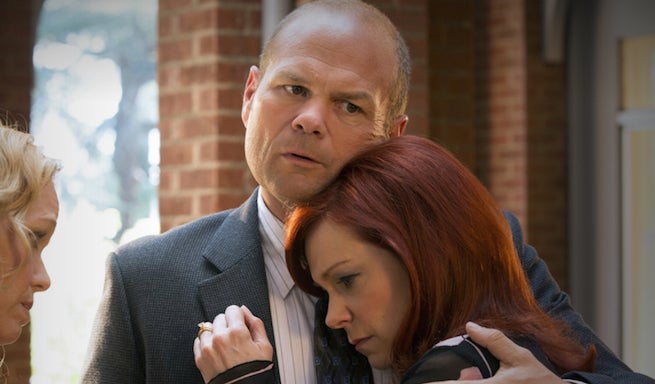 These siblings-in-law are unlikely to be killed in the finale. Neither are important enough to receive a detailed death, while at the same time, neither are insignificant enough to be casually tossed out. As far as character development is concerned, Andy has finally figured himself out and is starting a family with Holly (Lauren Bowles) and his daughter, Adilyn (Bailey Noble); he's leaving on a high note.

Arlene has already had her death scare this season, in episode four, and she chose the light, as inspired by the late, great Terry (Todd Lowe), to take care of her kids. The Arlene pseudo-death scene would be pointless if she was just going to die episodes later. 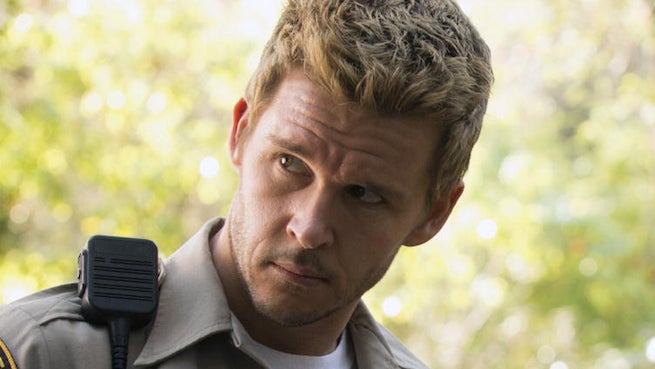 It would just be too sad. The idea of killing simple, sweet Jason Stackhouse is plainly cruel. Jason always seems to be "finding himself," and as of the penultimate episode, he has not only found some closure with Jessica but also seems to be developing something healthy with Bridget. It's possible that Jason would sacrifice himself for someone else, perhaps Sookie or Jessica, but it's hard to imagine a situation in which his death is necessary for any of the characters right now. 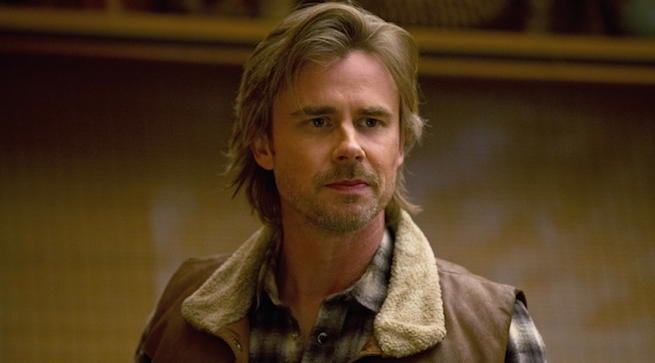 A solid storyline hasn't been written for Sam since Tommy (Marshall Allman) died, and as of episode nine, Sam seems to have been literally written off the show, leaving town to start anew with Nicole (Jurnee Smollett-Bell) and their unborn child.

The Sam scenes before he left town, and the letter he wrote detailing the decision, indicate that he has made his peace with Bon Temps. Unless Sam comes back to town for some totally unforeseen and not-at-all-foreshadowed reason and jumps in front of a bullet for Sookie, he's probably safe in Chicago. 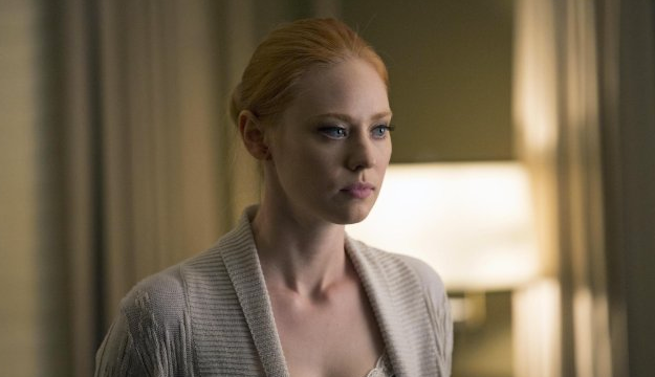 As of episode seven or eight, it seemed like Jessica was totally eligible for a series finale death. The season opened with a depressed Jessica, who barely had time to get over her murderous fairy rampage, before she learned that her maker, Bill (Stephen Moyer), would die.

She seemed at a point of personal dissatisfaction that would allow her to heroically sacrifice herself for someone else in the finale - until Hoyt (Jim Parrack) came along. Jessica has rekindled everything with Hoyt, who the writers went through all the trouble of bringing back, most likely so that the two could end up together. Her death seems far from probable. 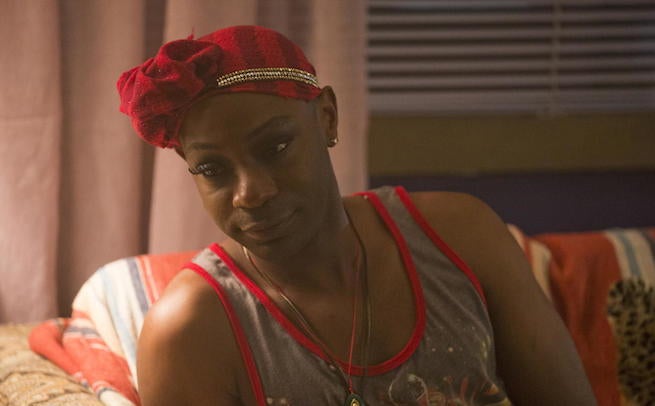 If anything, Lafayette is just important and popular enough to the series and its fans that a series finale death would be soul-crushing, yet not as shocking as the death of a lead like Sookie, Bill, or Eric (Alexander Skarsgård). For that reason alone, he's on the chopping block.

At the same time, there have already been plenty of situations where the writers could have let Lafayette die for dramatic effect. He even went through a suicidal phase after the loss of his boyfriend Jesus (Kevin Alejandro) in season five. The idea of killing Lafayette has already been toyed with enough times. In season seven, it would be kind of boring. 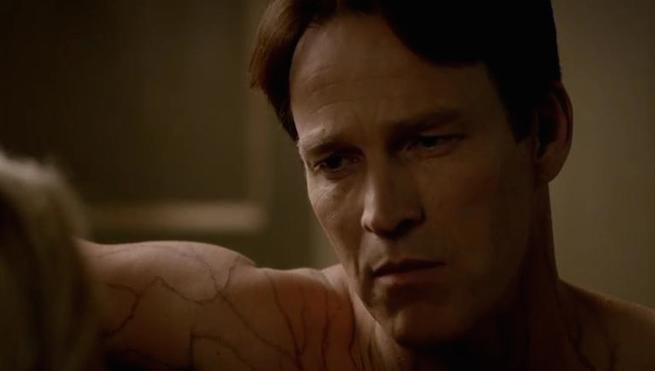 Bill's ending is probably the hardest to predict. He's just as important as Sookie, except that he is not Sookie and is not the main character of the show. He has met his human death, faced the vampire true death, exploded into a pile of goo on the floor, and been resurrected as a vampire god. His death isn't a new topic.

Now he has a terminal illness that could kill him at any moment, although he refuses to take the antidote that would cure him. Episode nine ends with Bill knocking on Sookie's door, to explain his decision to die to her - just as the Yakanomo Corp. lackies are descending onto Sookie's home, probably to kill her.

Your guess is as good as mine here. If anything, it seems that if Bill does die, it's going to be for Sookie, whether as a Hep V martyr or in an elaborate series-ending battle. 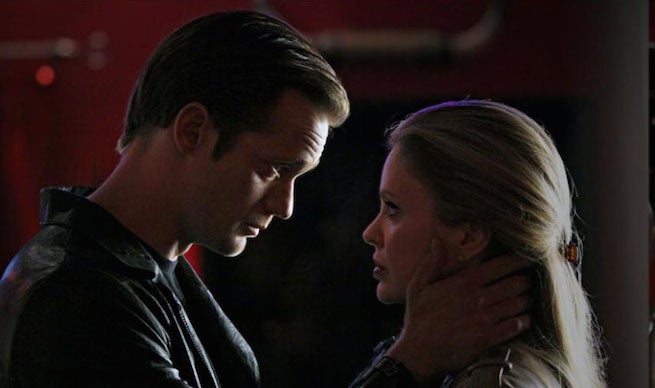 Eric and Pam have been getting a lot of couple time this season - a suspicious amount, in fact. Pam found Eric at his lowest point and raised him back up, as we were given more insight into their past via some fabulously-styled flashbacks. The two are as close as they ever seemed to be.

Making the time ripe for one, or both, of them to die. They're in a dire situation with Mr. Gus and the Yakanomo Corp. guys, who appear willing to kill them at almost every scene change. Whatever monumental event awaits us at Sookie's house, between Sookie, Bill, Eric, Pam, and the Yakanomo dudes - someone important has to die. 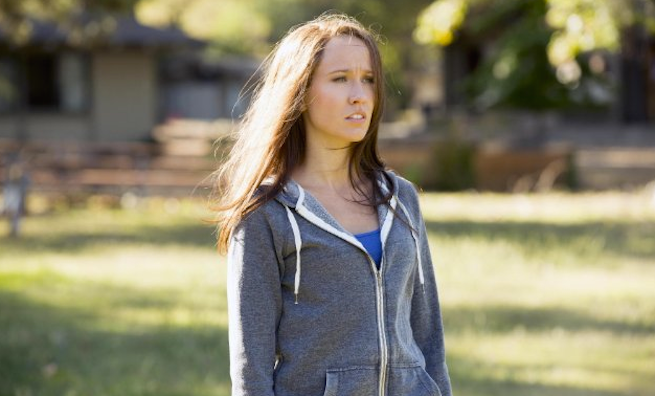 This insufferable character must go. She is universally hated by every character on the program, and though she has remained alive thus far this season thanks to her antidotal blood, the cure has already been synthesized. Sarah's going to get killed - hopefully her death is as satisfying as we all crave it to be.

Who do you think will die in the finale, and what do you think about the other characters, such as Hoyt, Holly, and Lettie Mae? Let us know your thoughts in the comments!