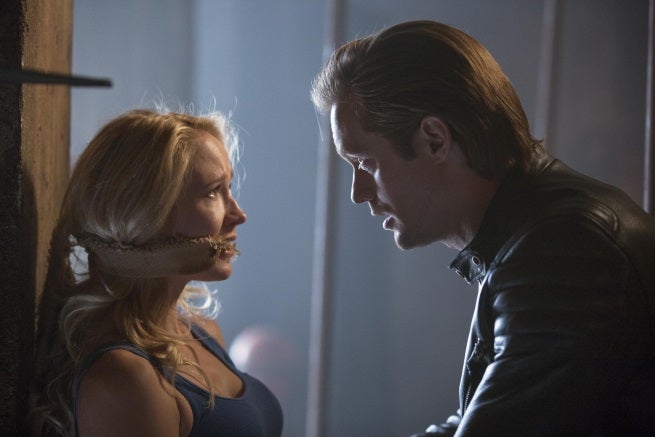 After chronicling the lives, deaths, and undeaths of the inhabits of Bon Temps for seven years, True Blood will conclude tonight when HBO airs the series finale episode, titled "Thank You."

In "Thank You," Sookie weighs a future with and without Bill. Eric and Pam struggle with their uncomfortable partnership with Mr. Gus. Sam makes a choice, while Andy comes upon an unexpected inheritance.

HBO has released several images and two preview videos for the finale, included below: 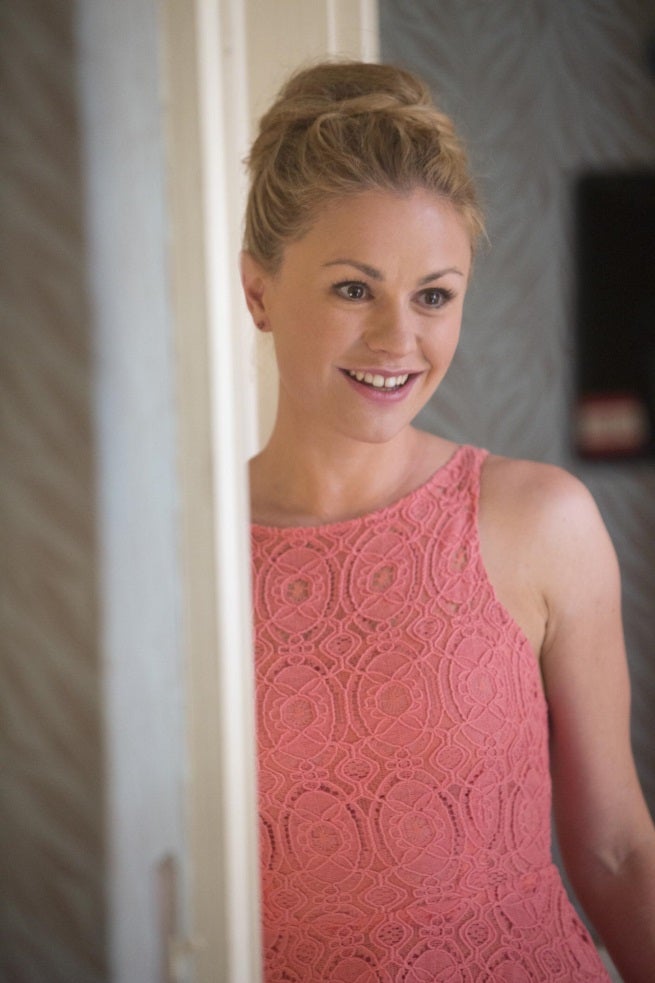 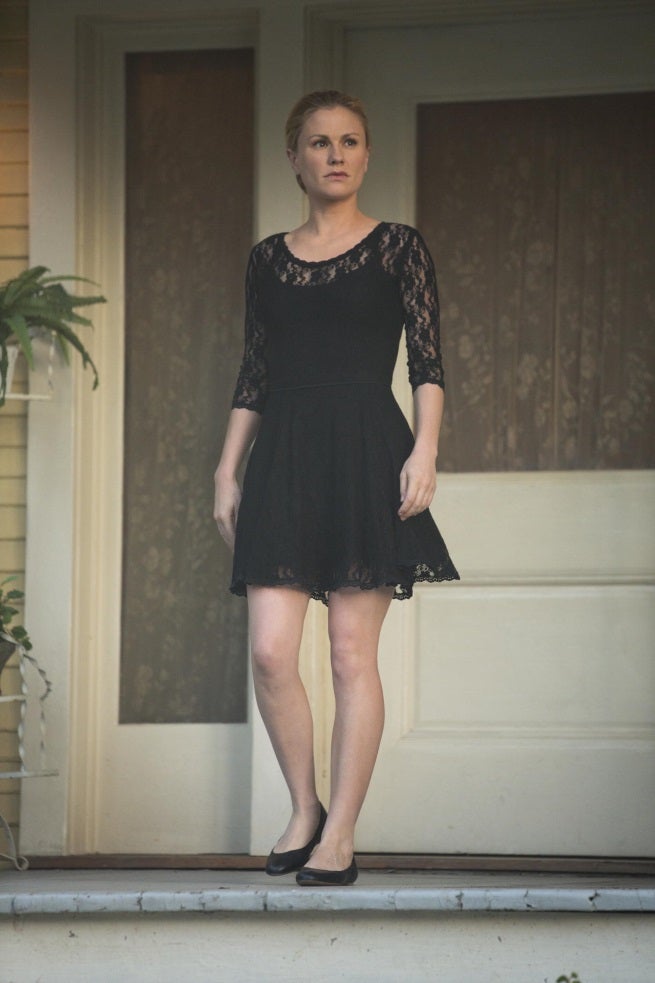 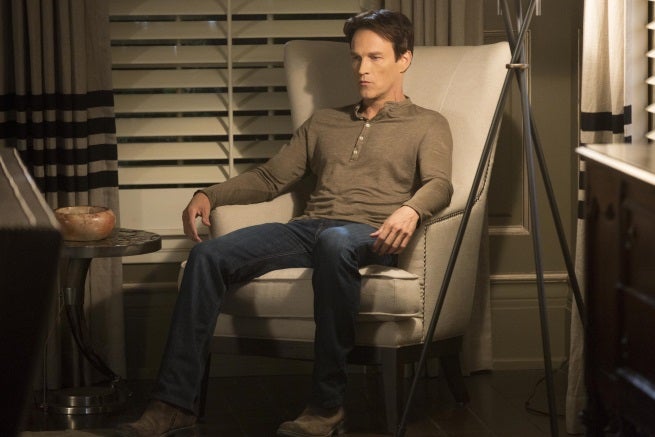 "Thank You" is written by Brian Buckner and directed by Scott Winant.