Ever since Taylor Lautner revealed that the final Twilight film, out tonight at midnight, would feature a twist ending that differentiated it from the source material, fans have been chomping at the bit to find out what it was. Last night, however, press, VIPs and a handful of fans were welcomed to special screenings of The Twilight Saga - Breaking Dawn Part 2 and took to Twitter to share their enthusiasm.

Needless to say, talk of "the twist" was omnipresent, although to the Twihards's credit, it was not widely spoiled.

That doesn't mean there weren't some pretty great suggestions for what the twist could have been--made in jest, and most likely by people who hadn't actually seen the movie yet. While a lot of them were just mean (let's face it--Twilight's popularity has made it a huge target for derision from those who aren't fans), we wanted to take a sampling of the ones that made us chuckle.

And, yes, we get it--Harry Potter, The Avengers and whoever else from a big tentpole franchise could show up and take them all out, too. There were dozens of those ideas, but we picked the two we liked best and ran with those. 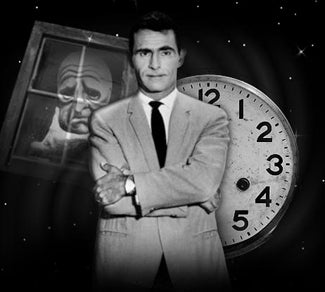 The whole franchise takes place in the Twilight Zone, thus explaining the title.[/caption] 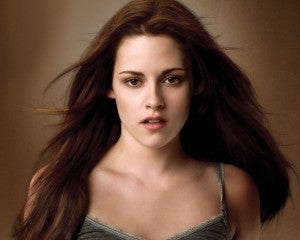 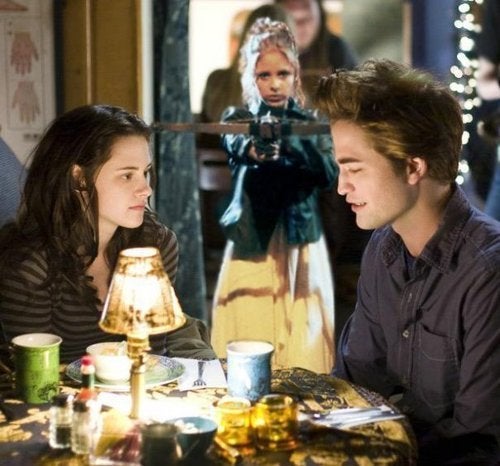 Buffy the Vampire Slayer shows up, goes on a rampage, end credits.[/caption] 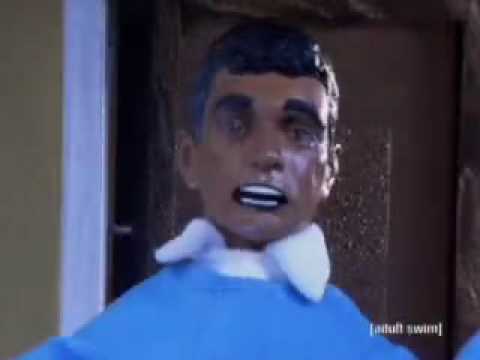 M. Night Shyamalan shows up and declares "What a twist!"[/caption] 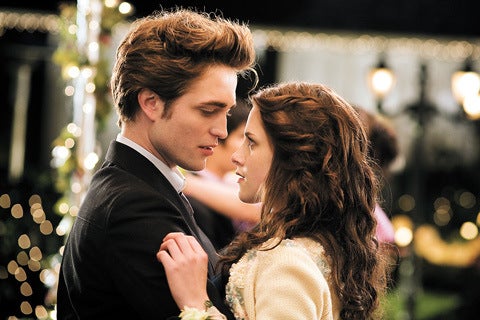 “'Breaking Dawn Part 2' Surprise: Is It Just A Funny Dance-Off?” - Presumably cooler than this one.[/caption] 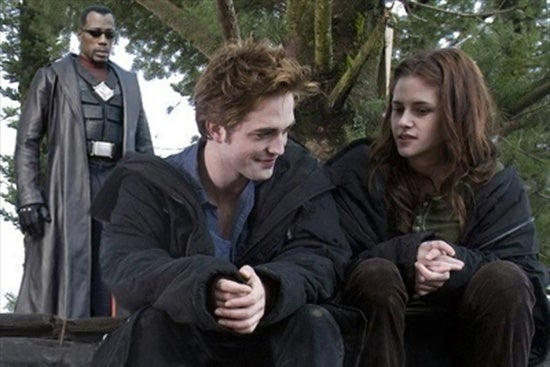 ...of course, Blade's an old favorite.[/caption]

This Gundam Cosplay Is Pretty Much Identical to the Actual Mech

Keira Knightly Can't Remember Who She Played in Star Wars: The Phantom Menace