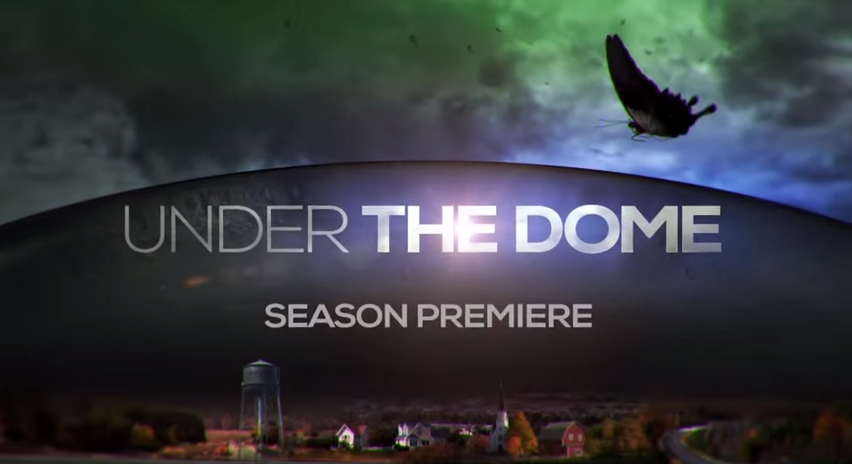 CBS has released their trailer for Under The Dome's upcoming third season.

Based on Stephen King's novel, Under The Dome tells the story of a small town that is suddenly and inexplicably sealed off from the rest of the world by an enormous transparent dome. The town's inhabitants must deal with surviving the post-apocalyptic conditions while searching for answers to what this barrier is, where it came from and if and when it will go away. It is executive produced by Steven Spielberg, Stephen King, and more.

You can check out the full trailer below, which spotlights Dean Norris' (Breaking Bad) character, James Rennie, and new plot twists.

Under The Dome Season Three will premiere on June 24 and June 25 for a two-night event.

Under The Dome Season 3 Trailer Released