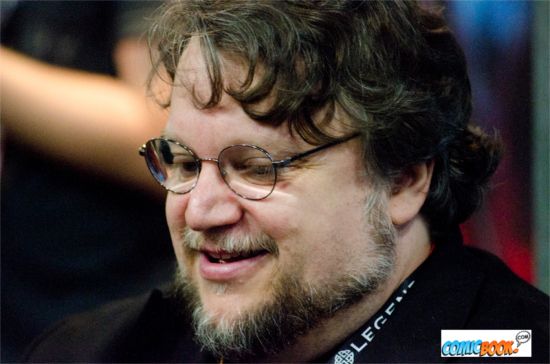 Sometimes the vaguest of questions lead to the most interesting of answers. Cineilos.it (via SuperHeroHype.com) asked Guillermo del Toro to tell them something about Justice League Dark, and he wound up answering in a way that gave insight into just how broad Warner Bros. plans appear to be for their DC Comics characters.

"We're still on it [Justice League Dark], writing, and hopefully it will happen but there are no developments that are new,” said del Toro. “We're still at Warner Bros., they are making plans for the entire DC universe. All the superheroes, all the mythologies, and part of that is Justice League Dark. They're planning on TV, movies, and all the media, so we have to fit within that plan."