Welcome to the first installment of Wednesday Art Club. Every week we'll be posting the best art from cartoonists around the globe making the rounds on Tumblr, Instagram, Twitter, and everywhere in between. 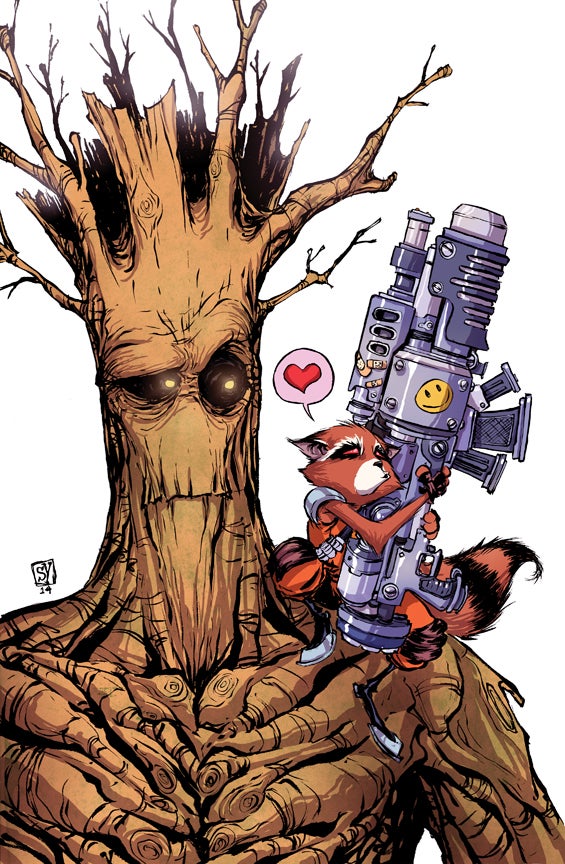 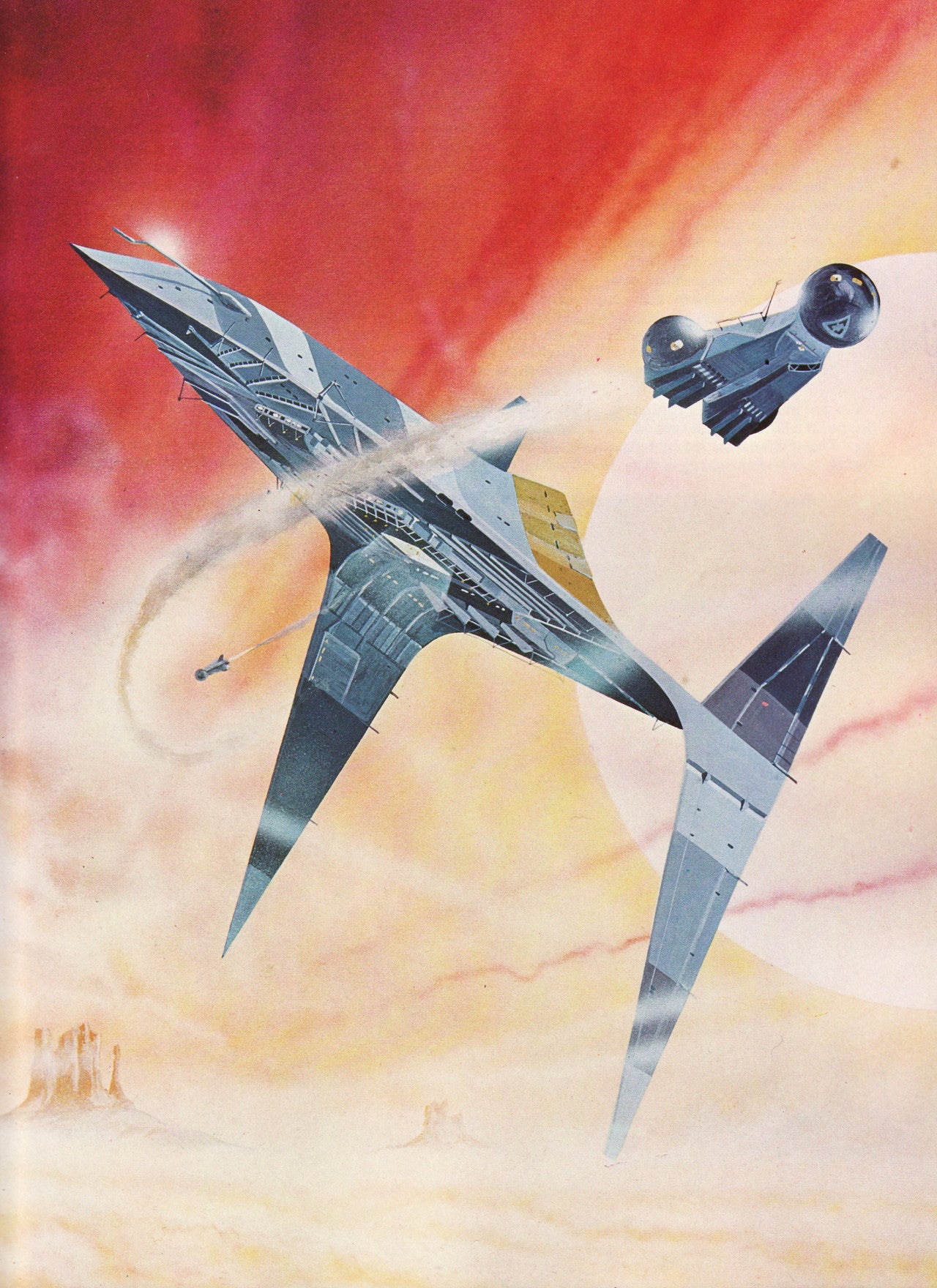 This Colin Hay illustration shows a 70s future we'd all like to live in. 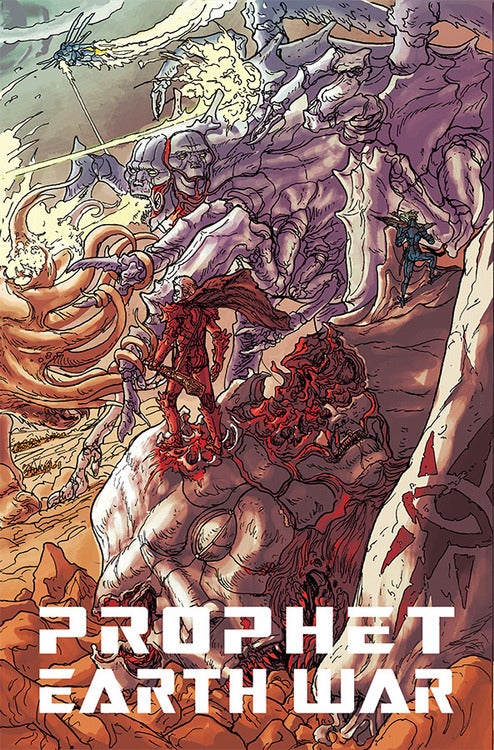 A Simon Roy cover from the upcoming Prophet: Earth War, a miniseries that concludes the Brandon Graham & co. endeavor. 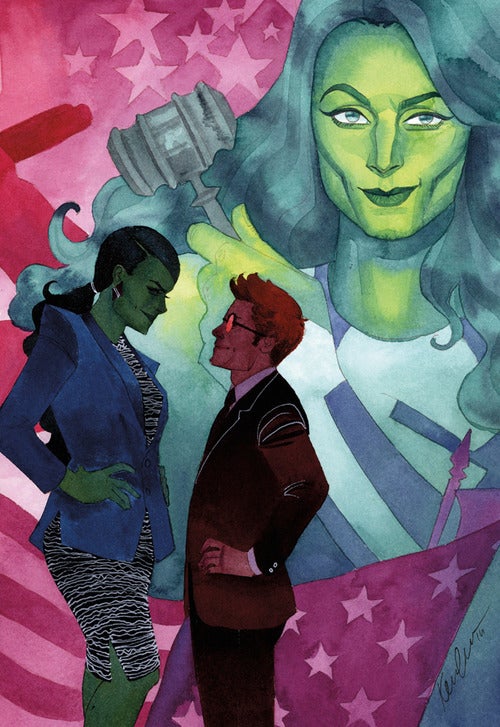 Kevin Wada draws tall, fashionable women who are green as good as Matt Murdock practices law (when he's not beating people up in Hell's Kitchen). 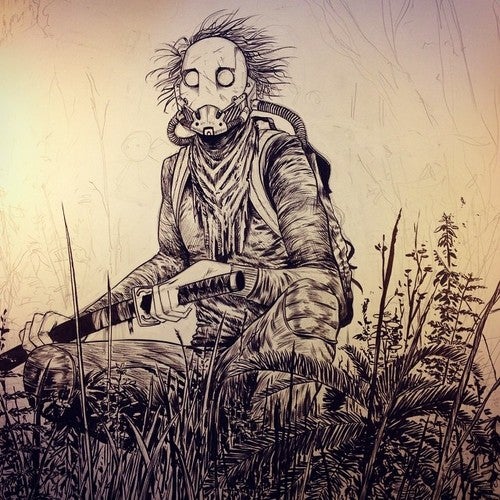 Eric Scott Pfeiffer holds it down for all the cybernetic marsh-ninjas. 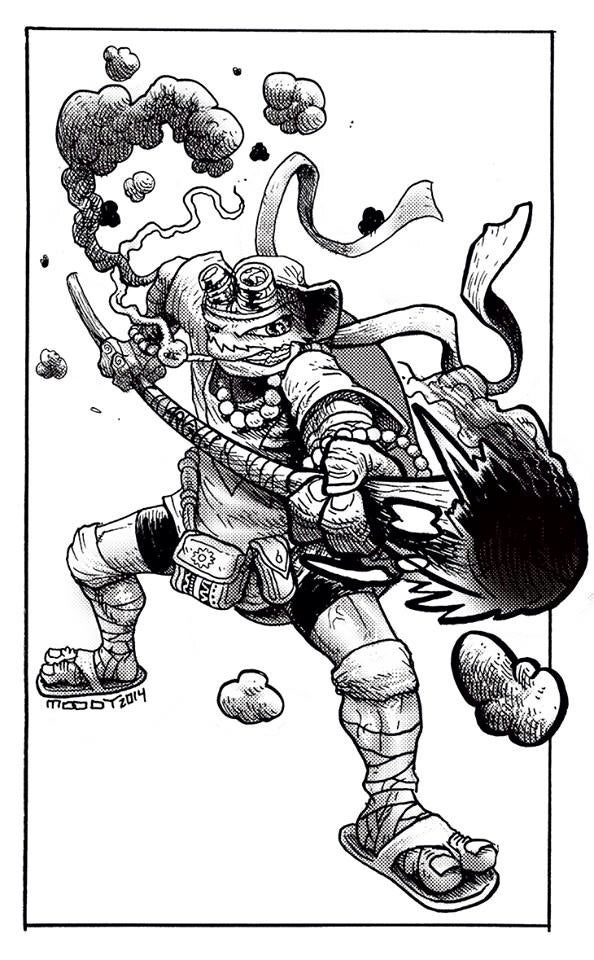 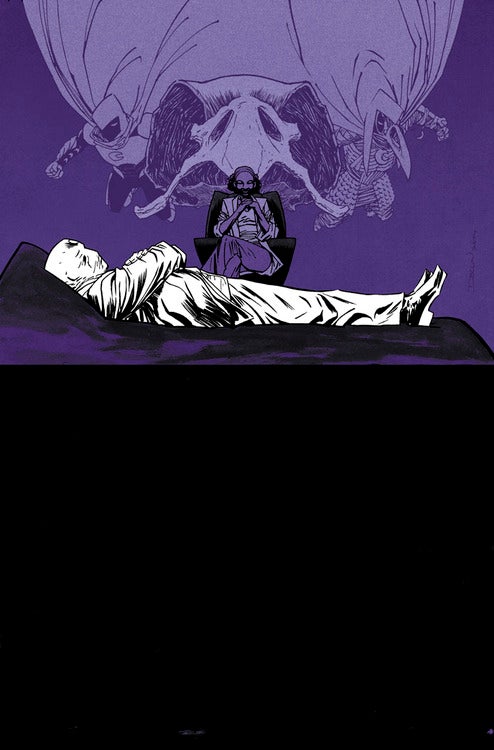 Sleep now, sweet Night. This is a Declan Shalvey cover for an upcoming issue of Moon Knight. 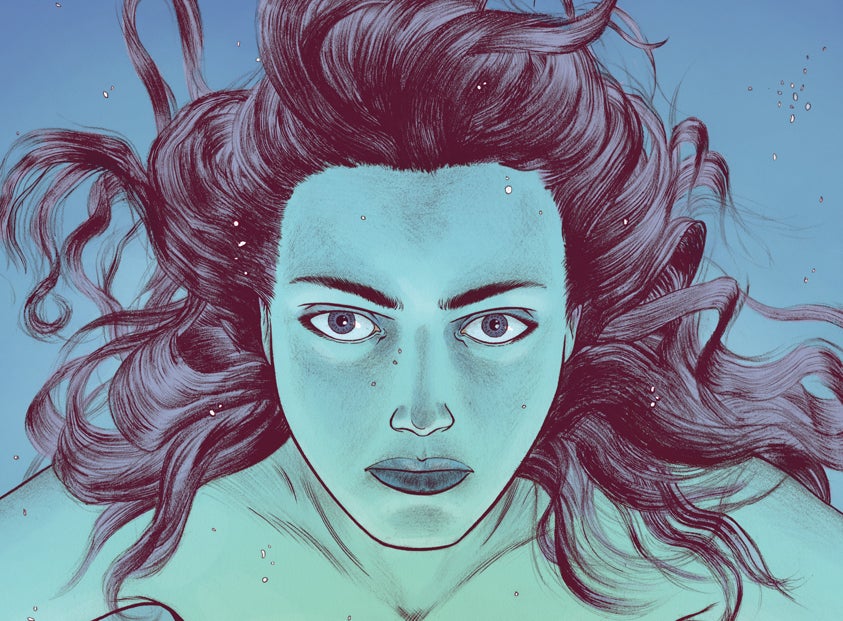 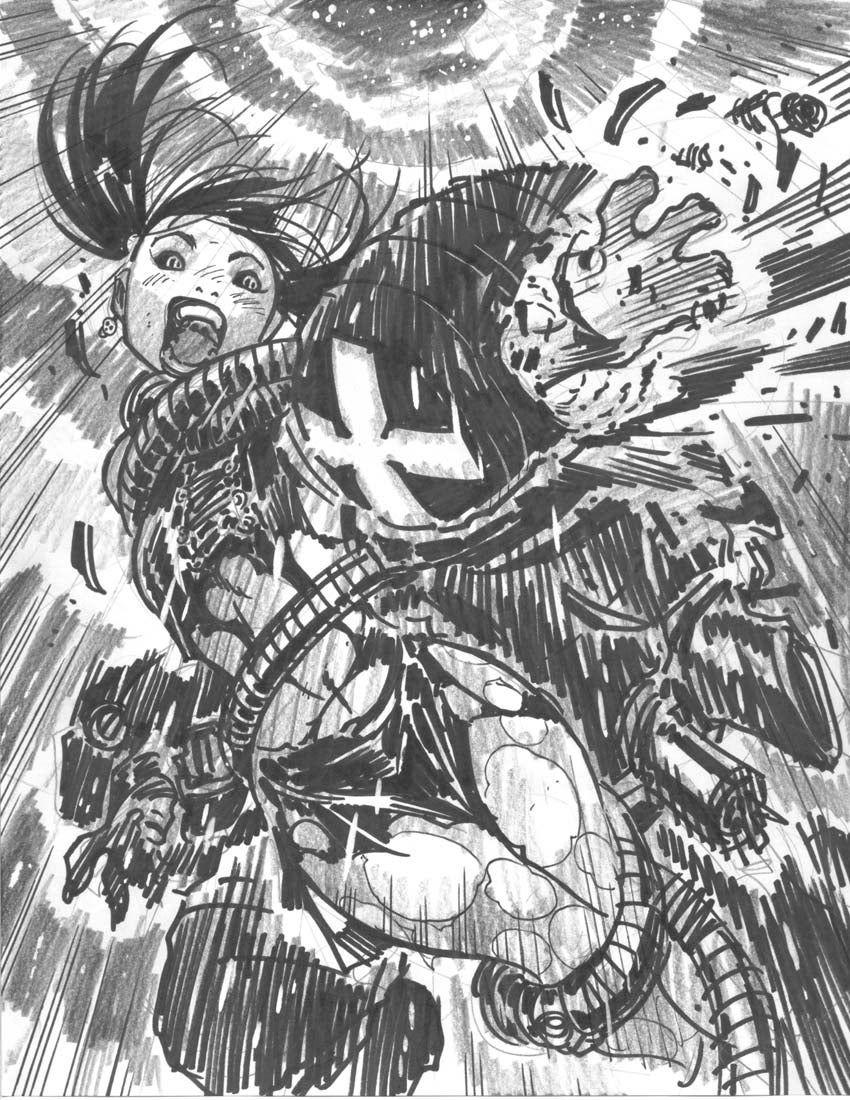 It's nice to see Adam Warren sling a little ink every now and then, even if it's just in the rough. 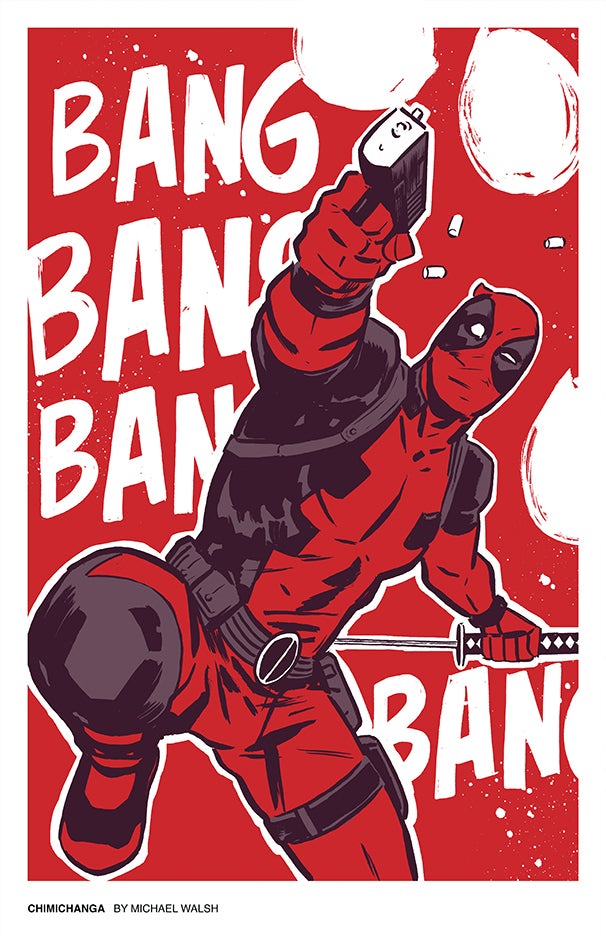 does a rendition of the Bugs Bunny of the Marvel Universe. 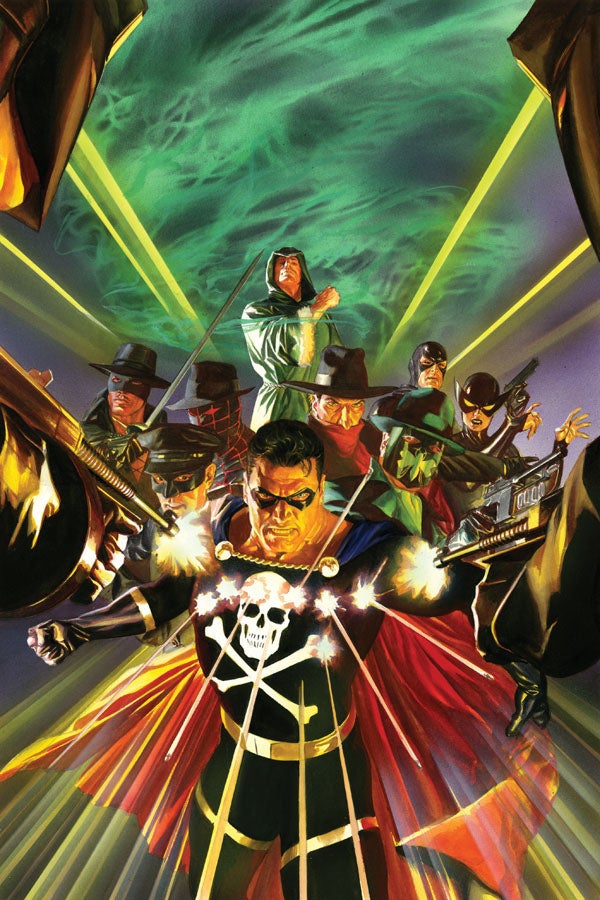 Alex Ross' cover for an issue of Masks. 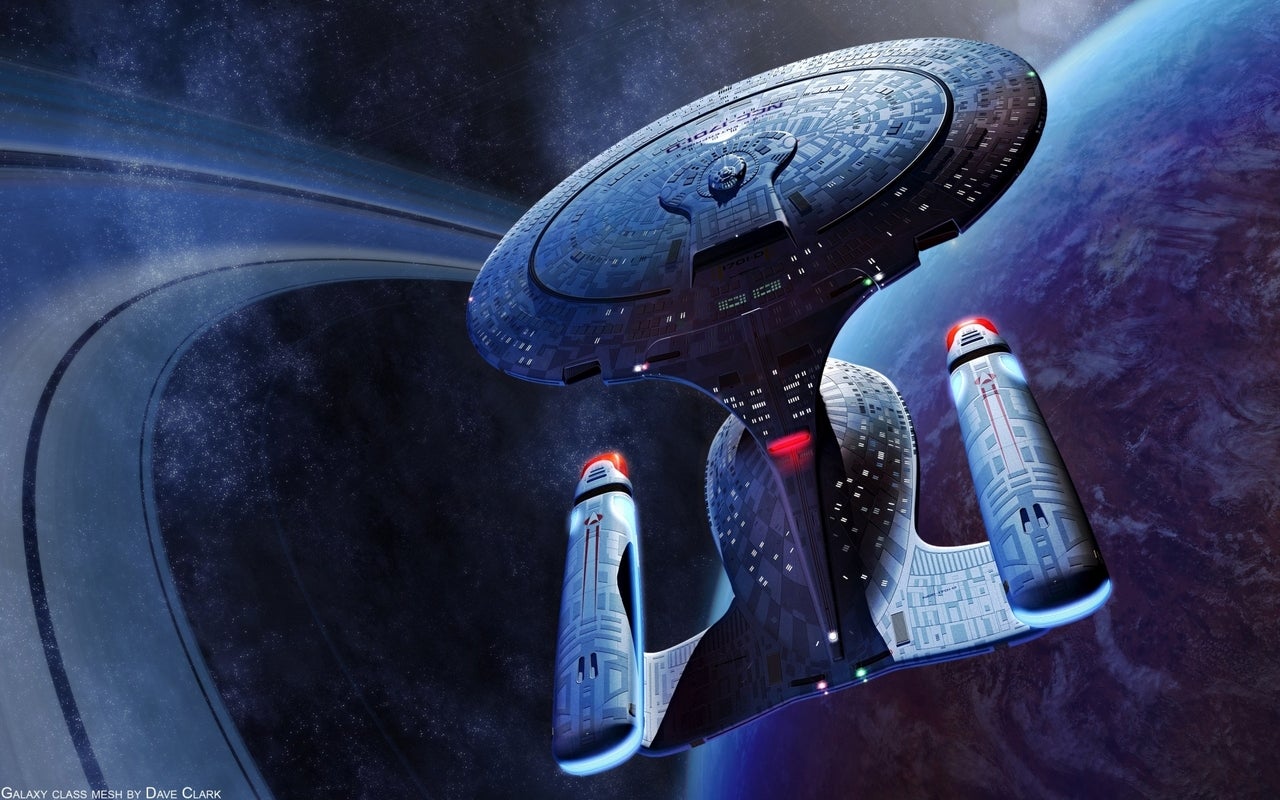 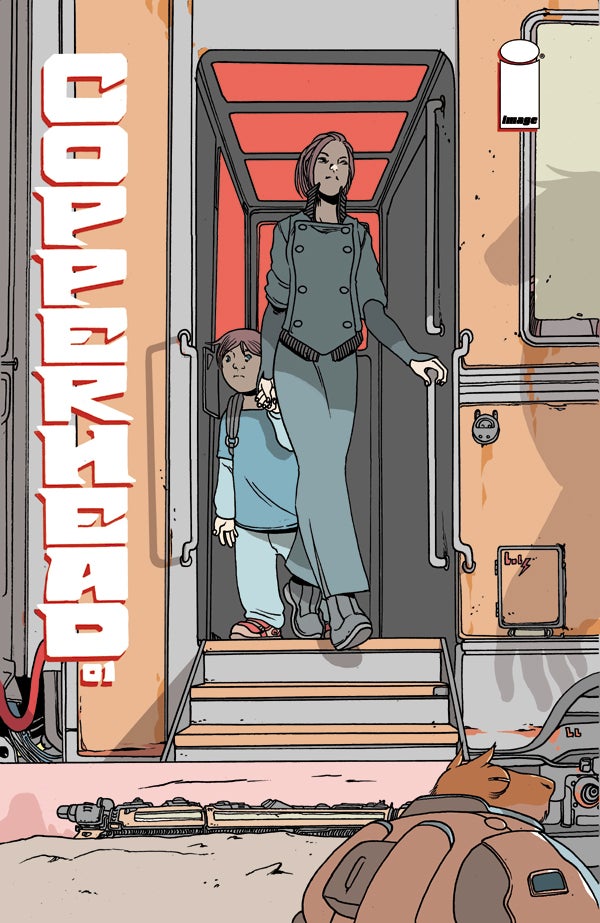 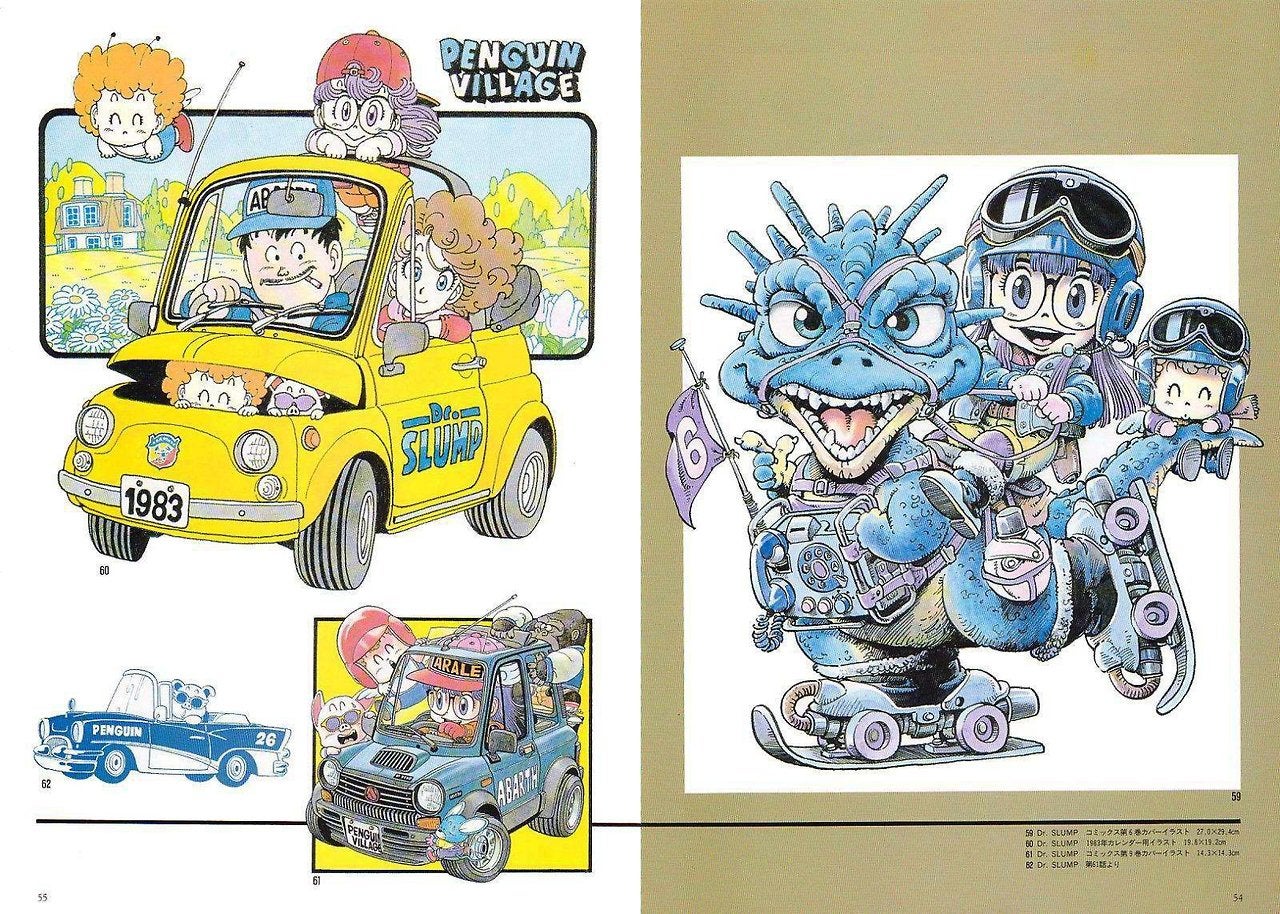 This Akira Toriyama machinery is like comic book soup for the soul.

Wednesday Art Club - The Best Art From Around The Internet From Your New Favorite Creators!

CM Punk Remains on AEW Payroll: Will He Return?