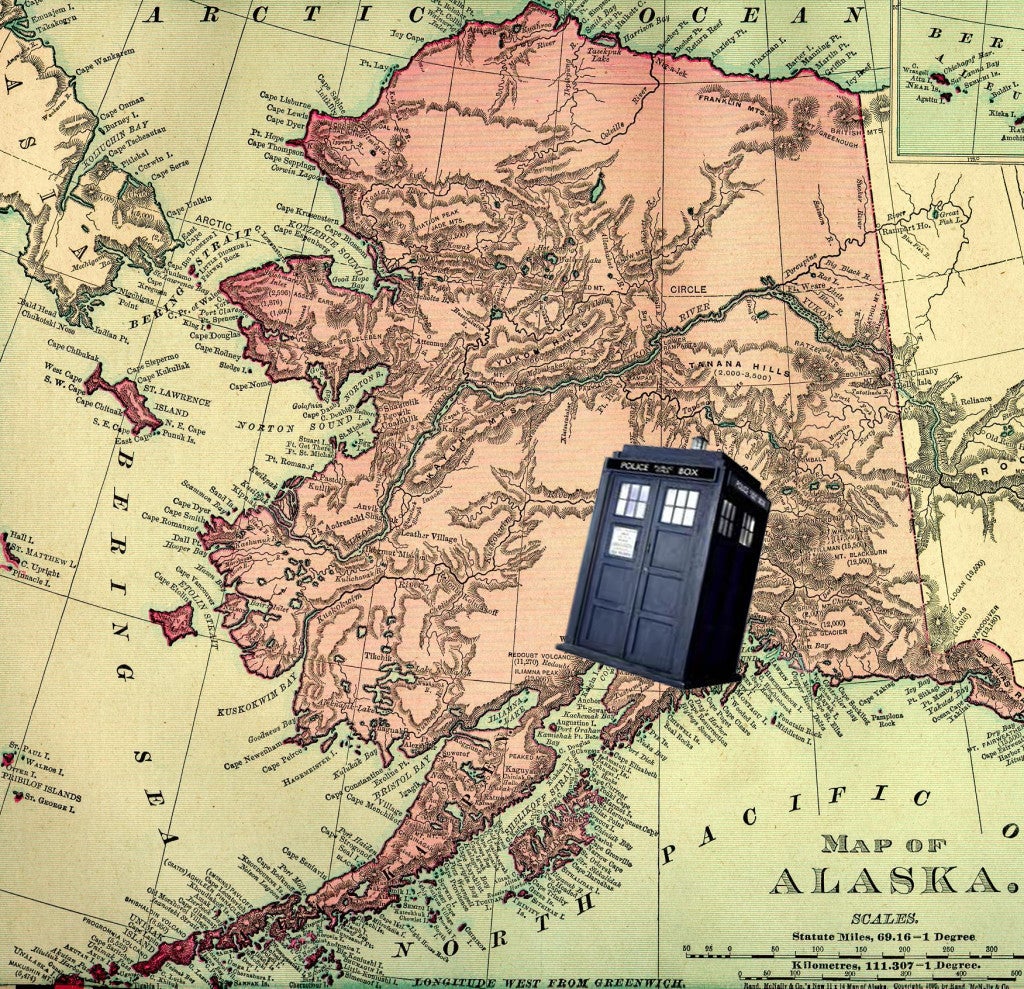 As I was driving through the fishing community of Homer, Alaska, I discovered something. A blue box on the side of the road that read 'POLICE BOX."  It seemed to be a Time and Relative Dimension in Space - or more commonly known as a Tardis. I waited for a while, hoping that the Doctor or maybe one of his companions may make an appearance but to no avail. So the best I could do is take a whole bunch of pictures. Homer Alaska, population 5,085 is a small community on the Kachemak Bay, it's about a 4-5 hour drive from Anchorage, Alaska and is well known for its interesting characters, awesome food and being a outpost of political  and social progressivism in the red state of Alaska. Jewel is from there and so is MSNBC contributor Shannyn Moore. The Tardis was discovered between an open field and the Homer Oil and Gas station, no information as of yet who built this wonder or why it was in Homer. If you have any info - please shoot me an e-mail (zdroberts at gmail dot com) and I'll update the story. [caption id="attachment_57725" align="aligncenter" width="640"] 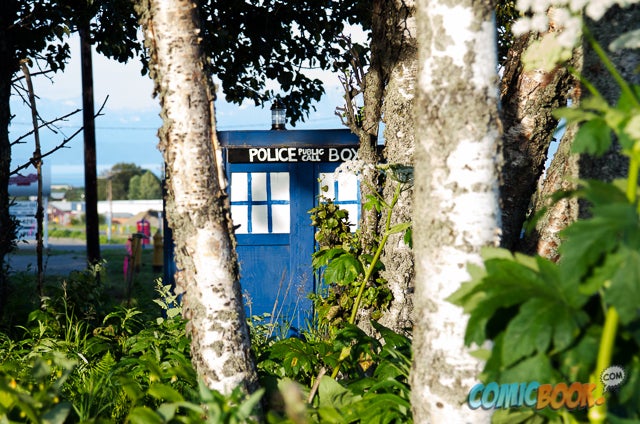 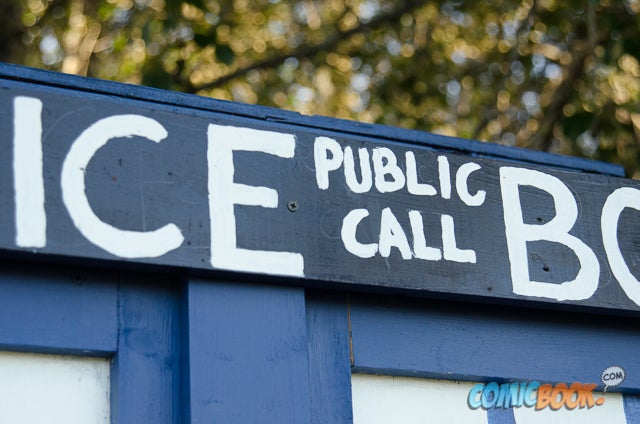 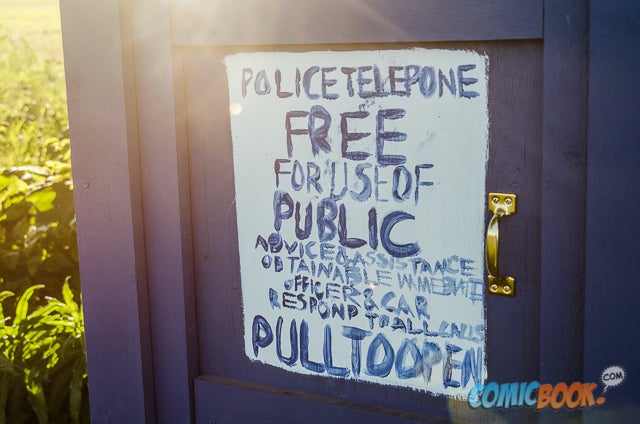 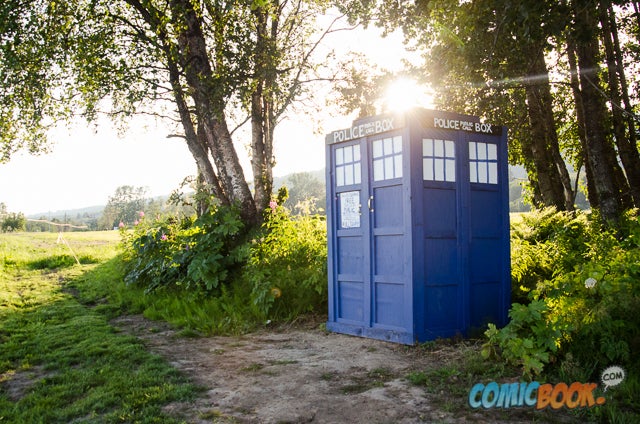 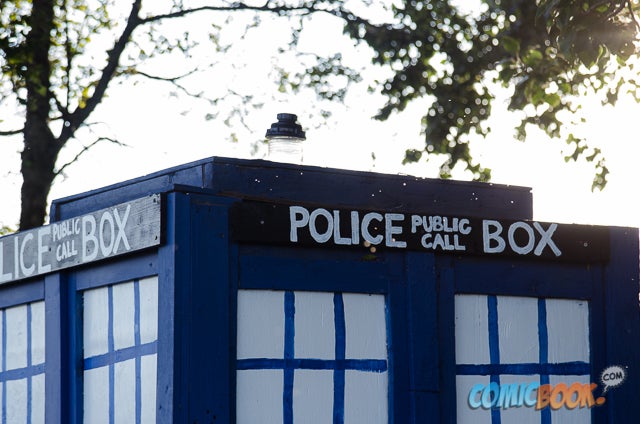 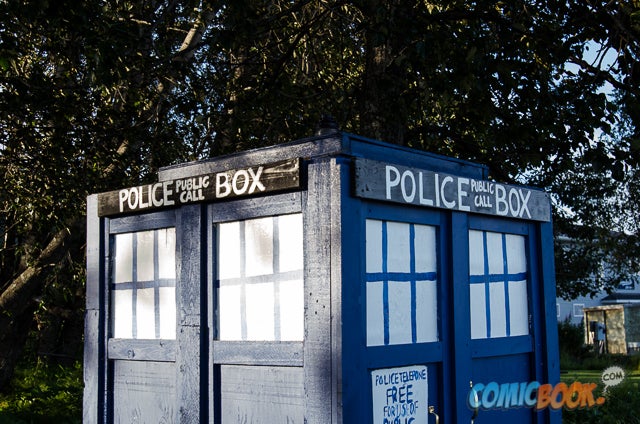 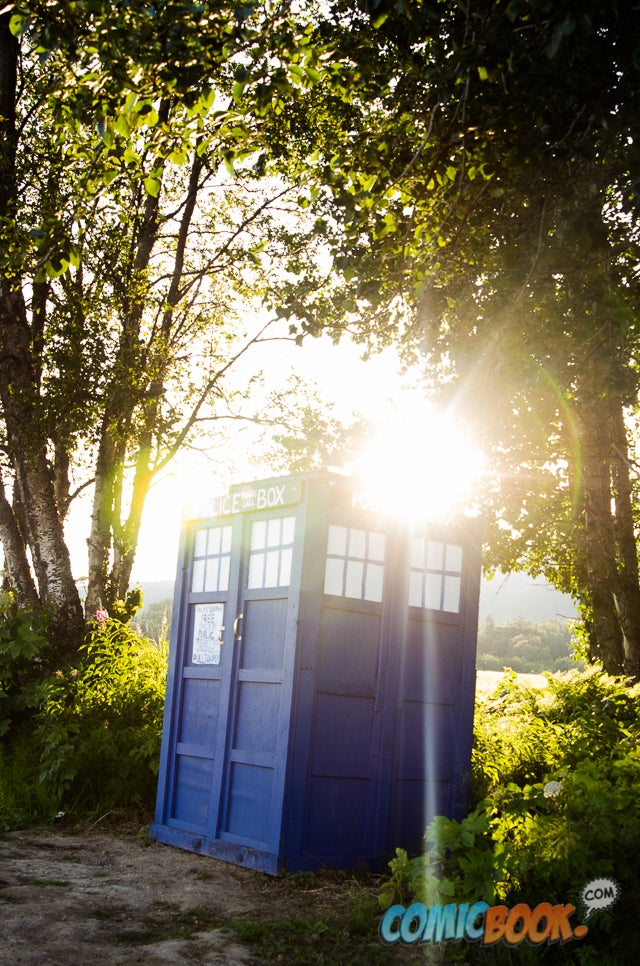 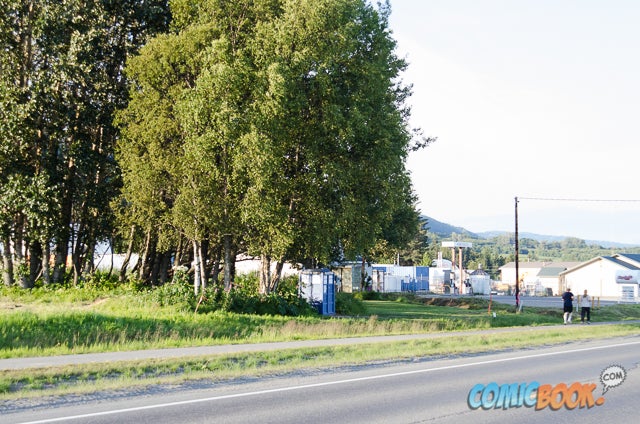 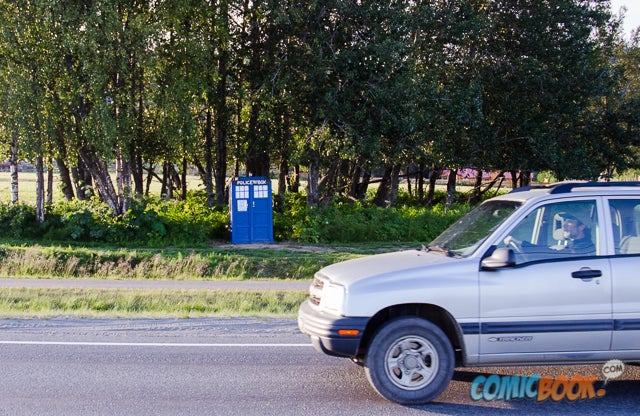 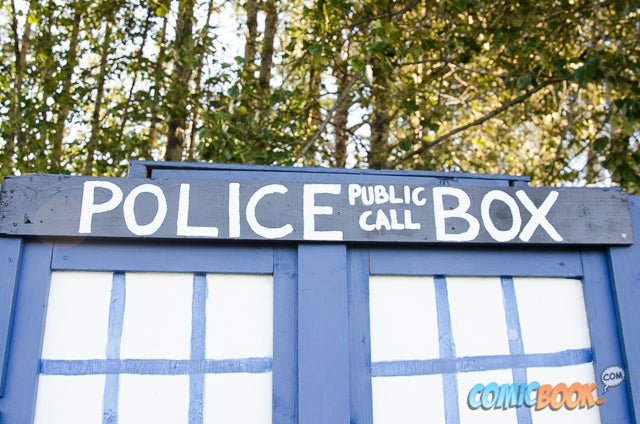 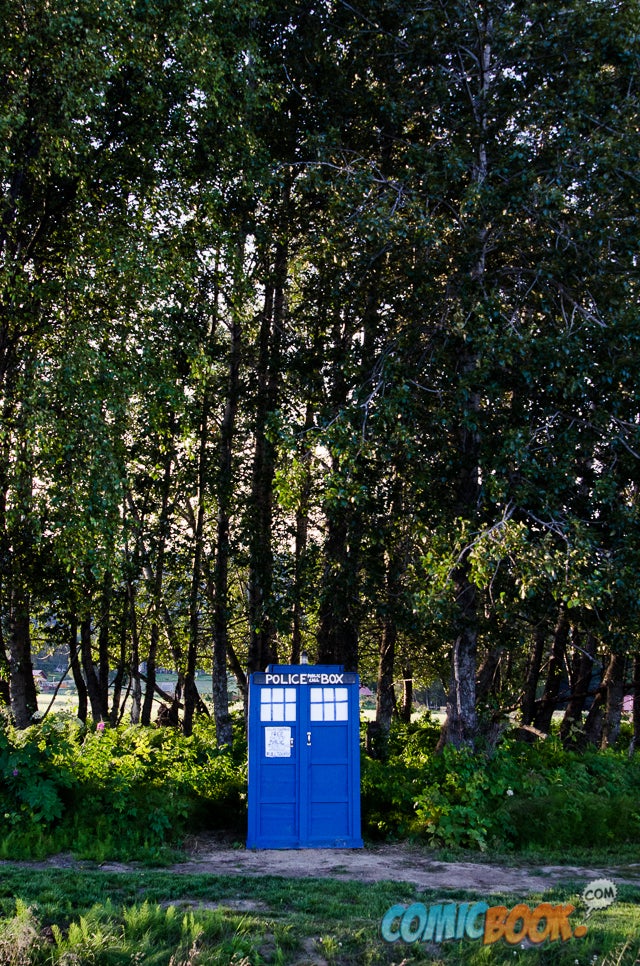 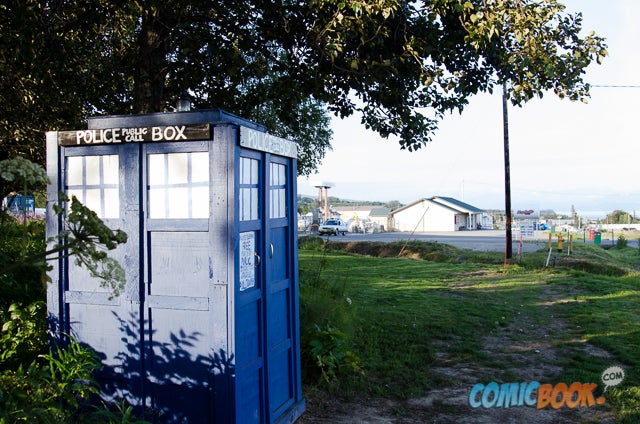 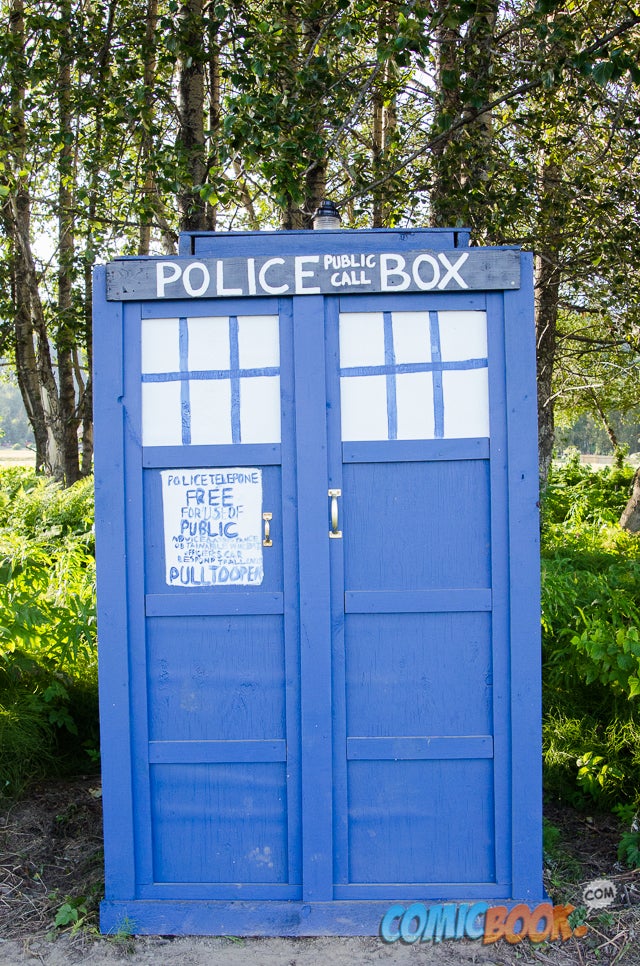 Whose Tardis is this? Doctor Who's Tardis found in Alaska