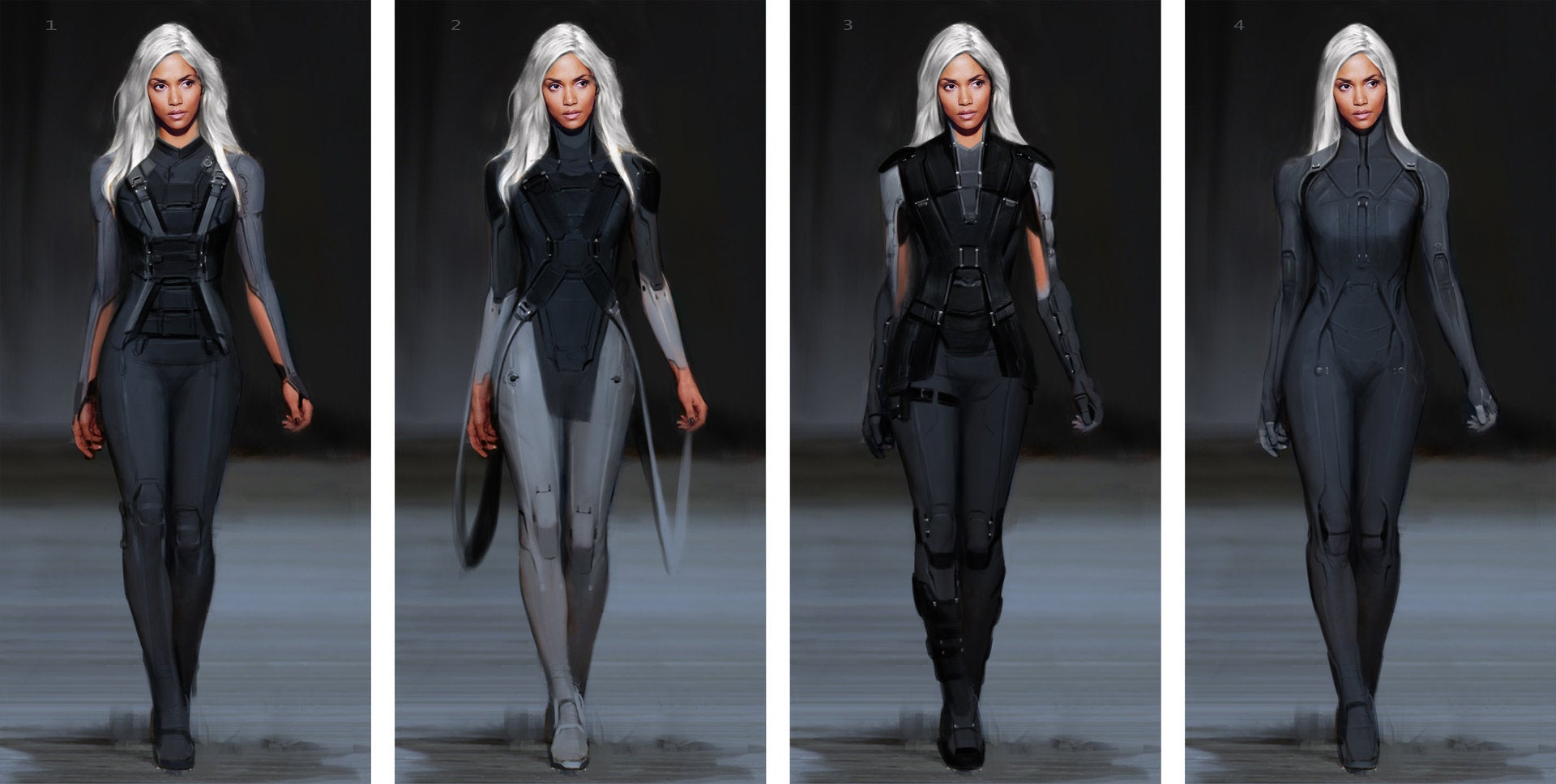 Film designer Joshua James Shaw has posted much of the concept artwork that he created for this summer’s blockbuster X-Men: Days of Future Past, X-Men Films reports. 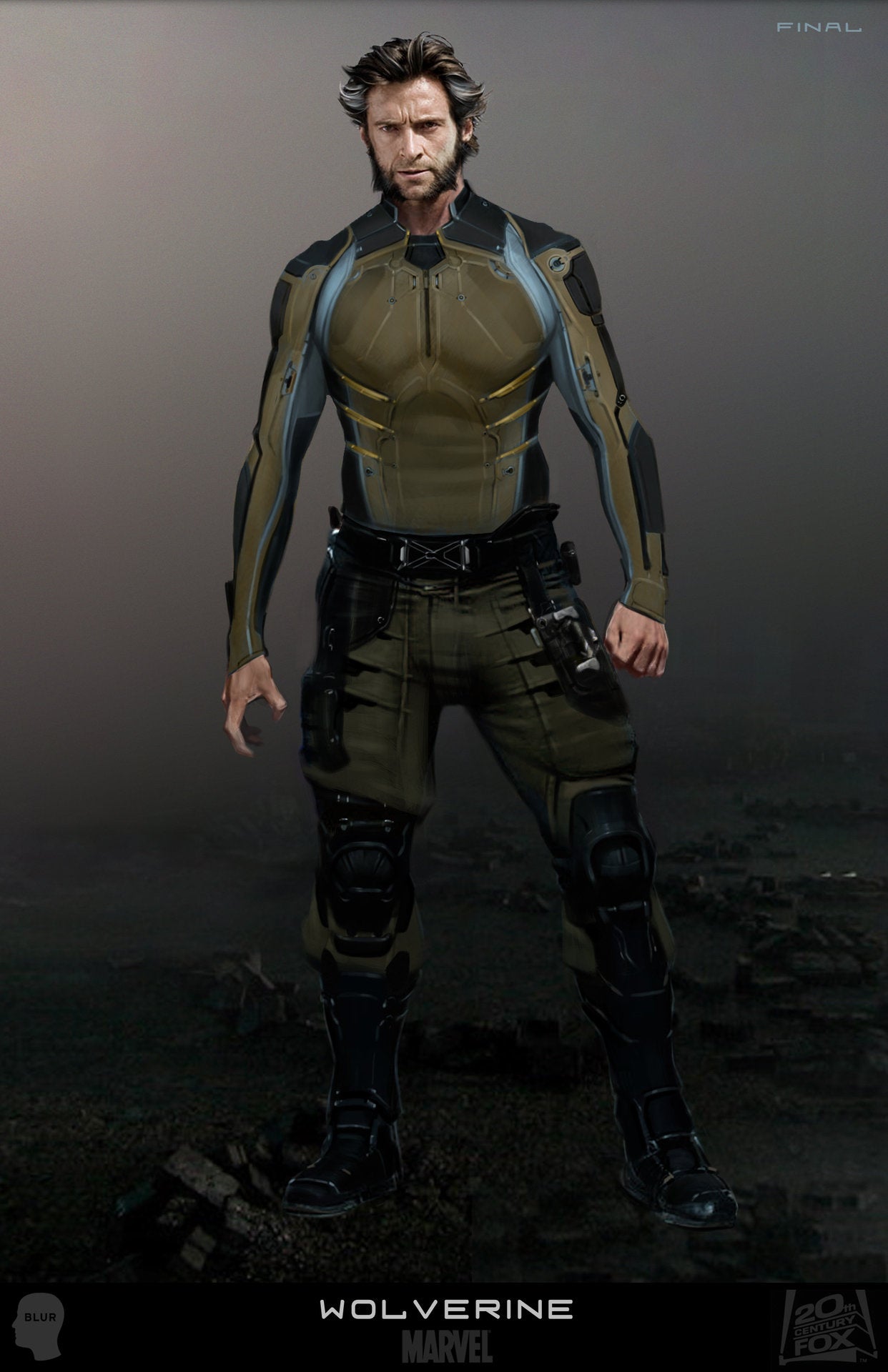 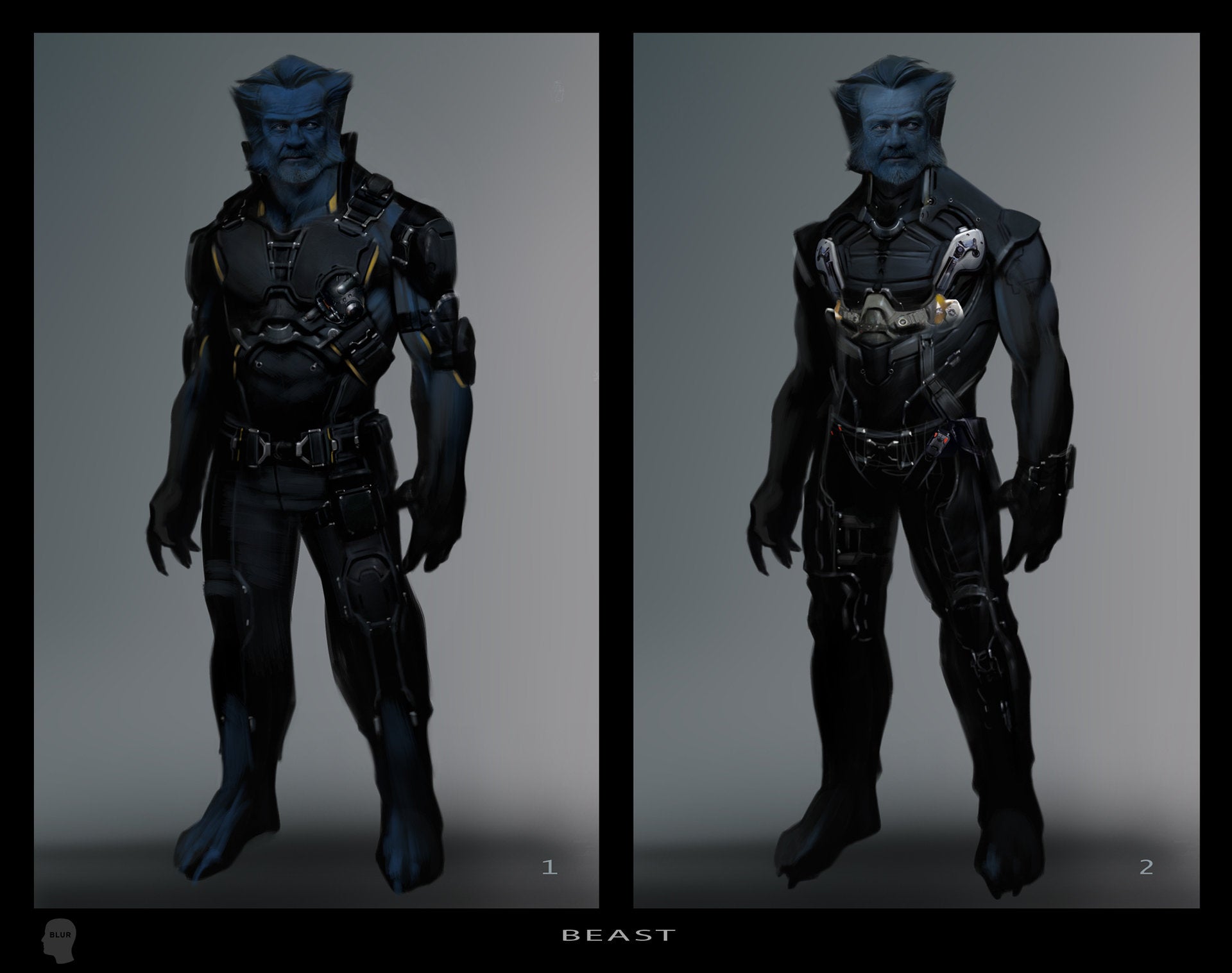 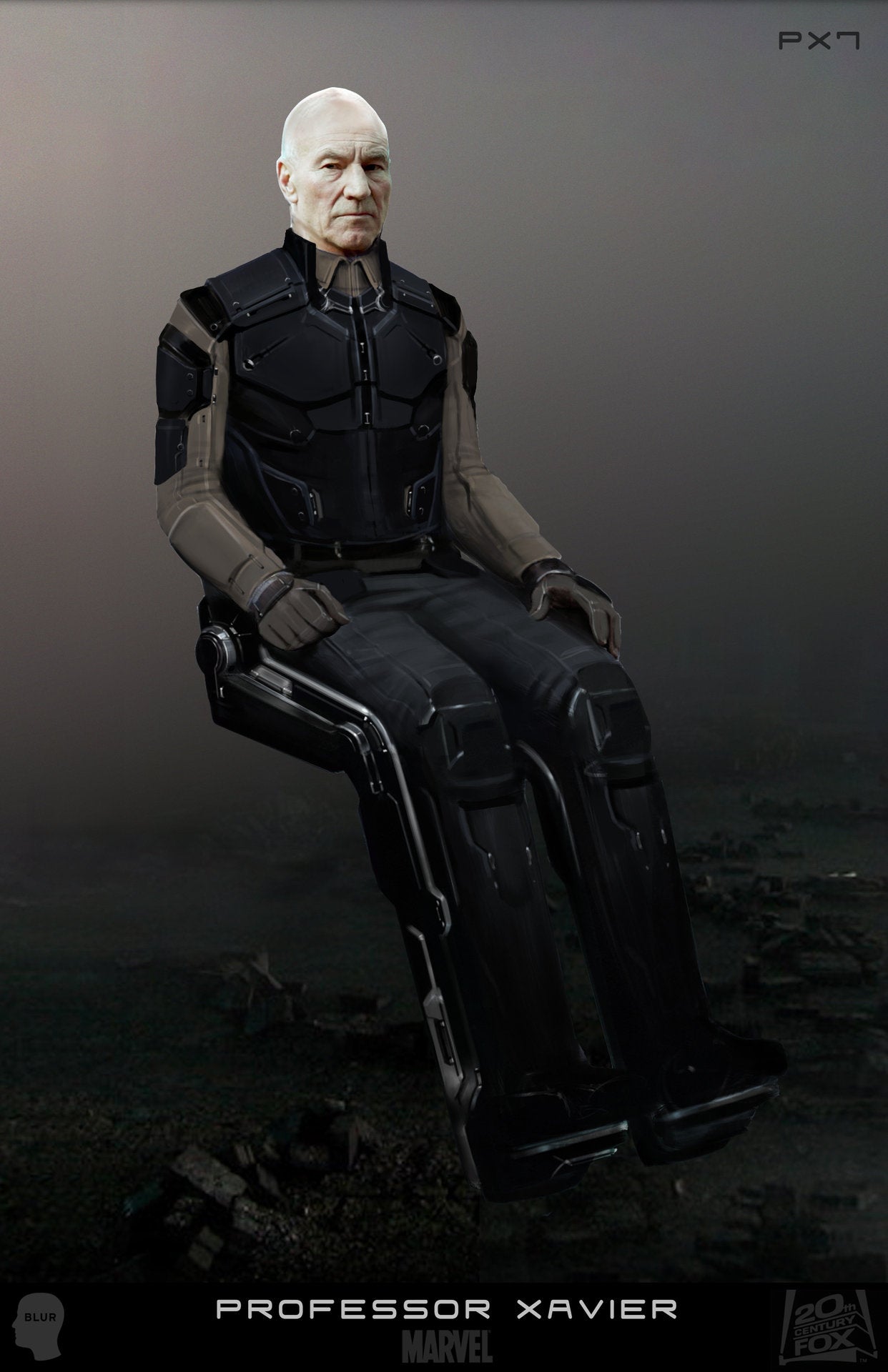 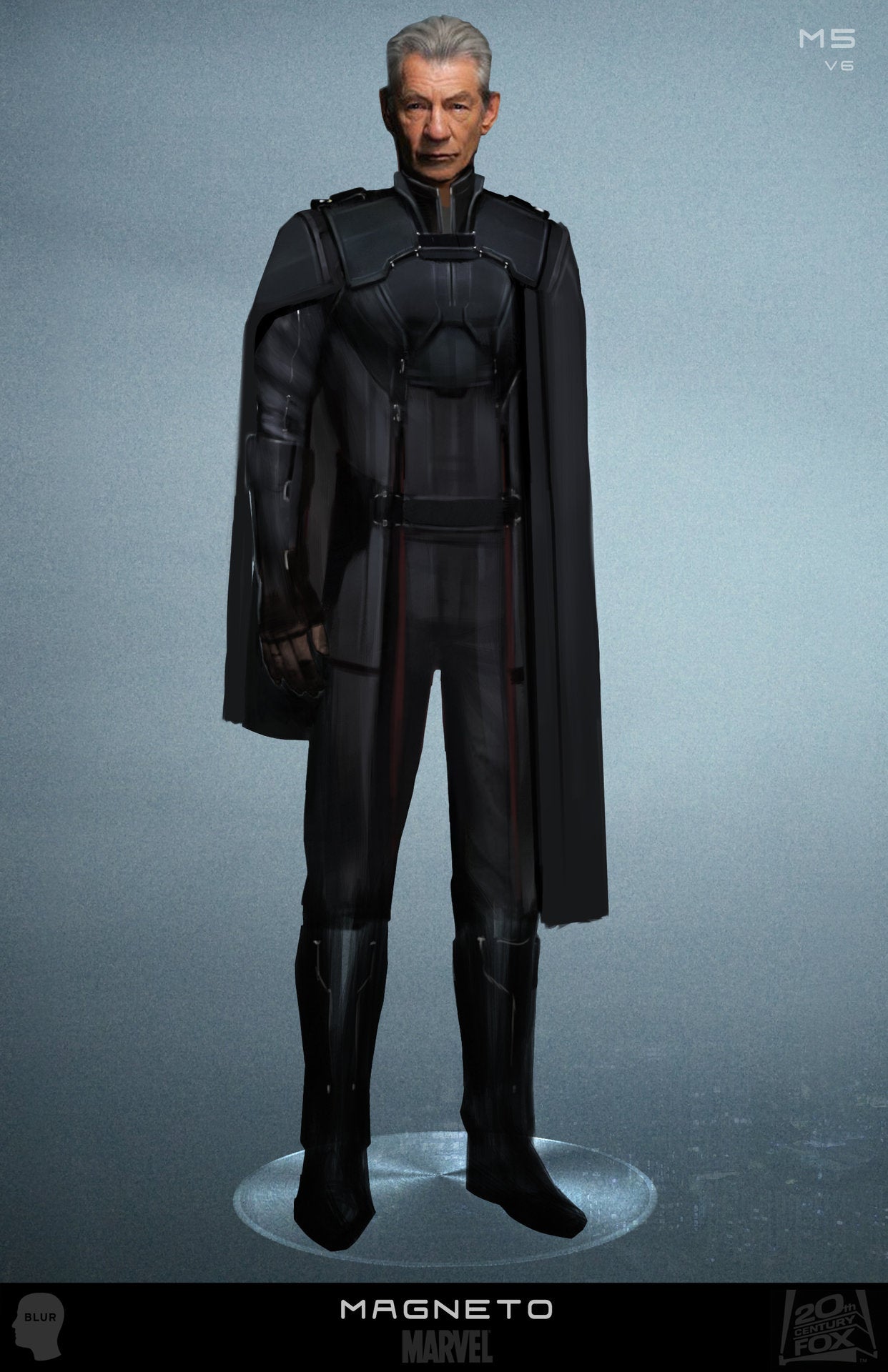 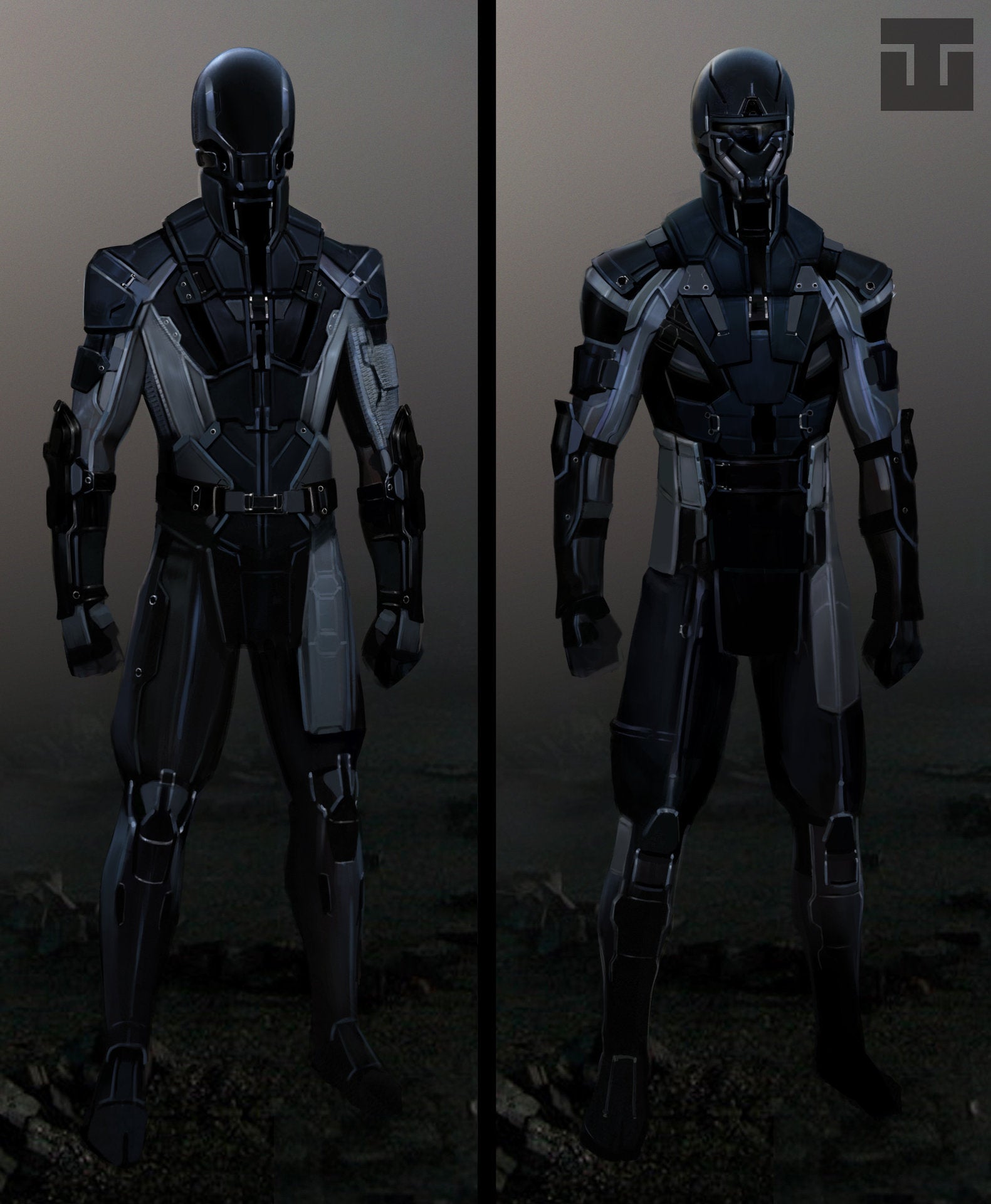 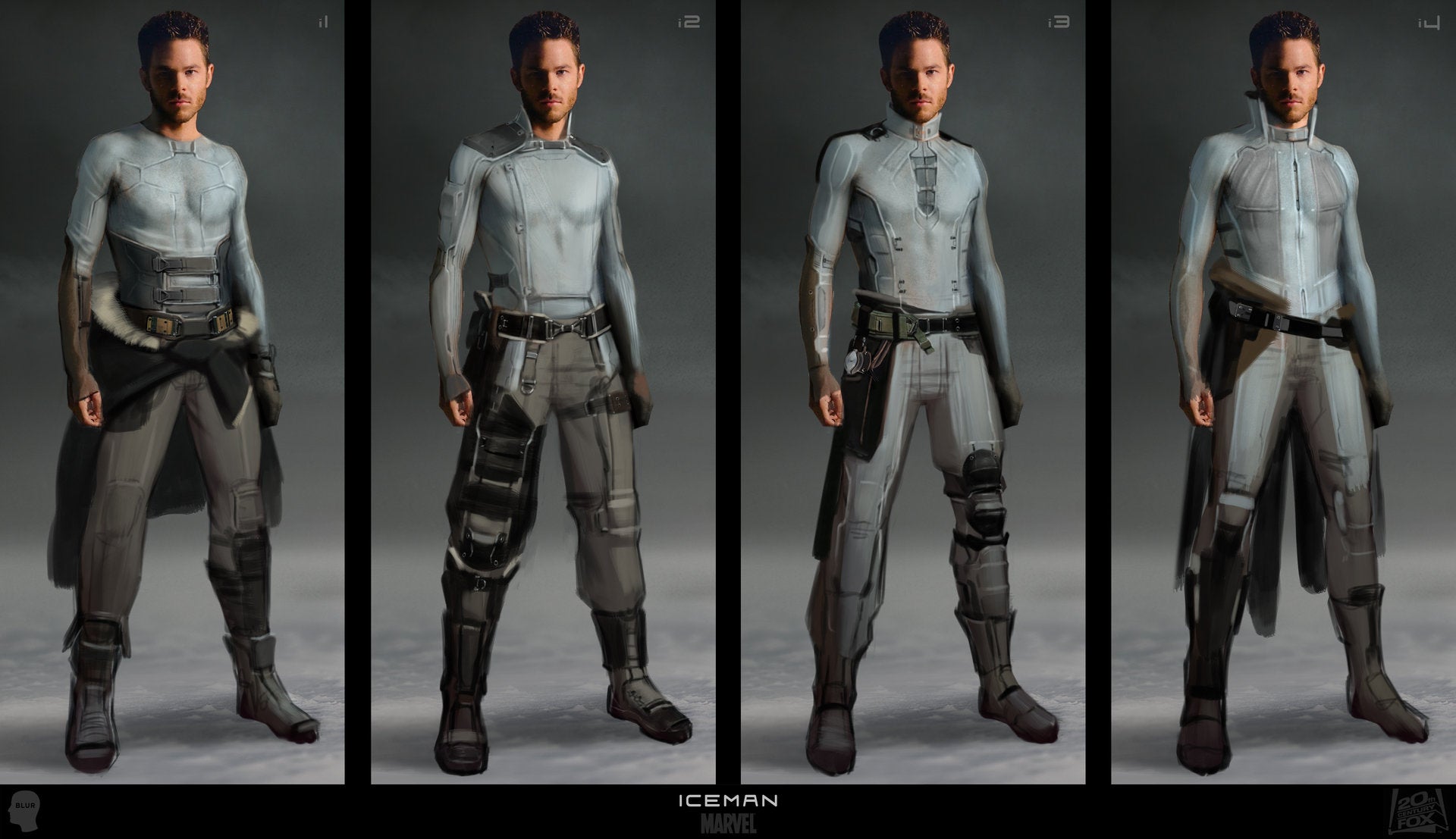 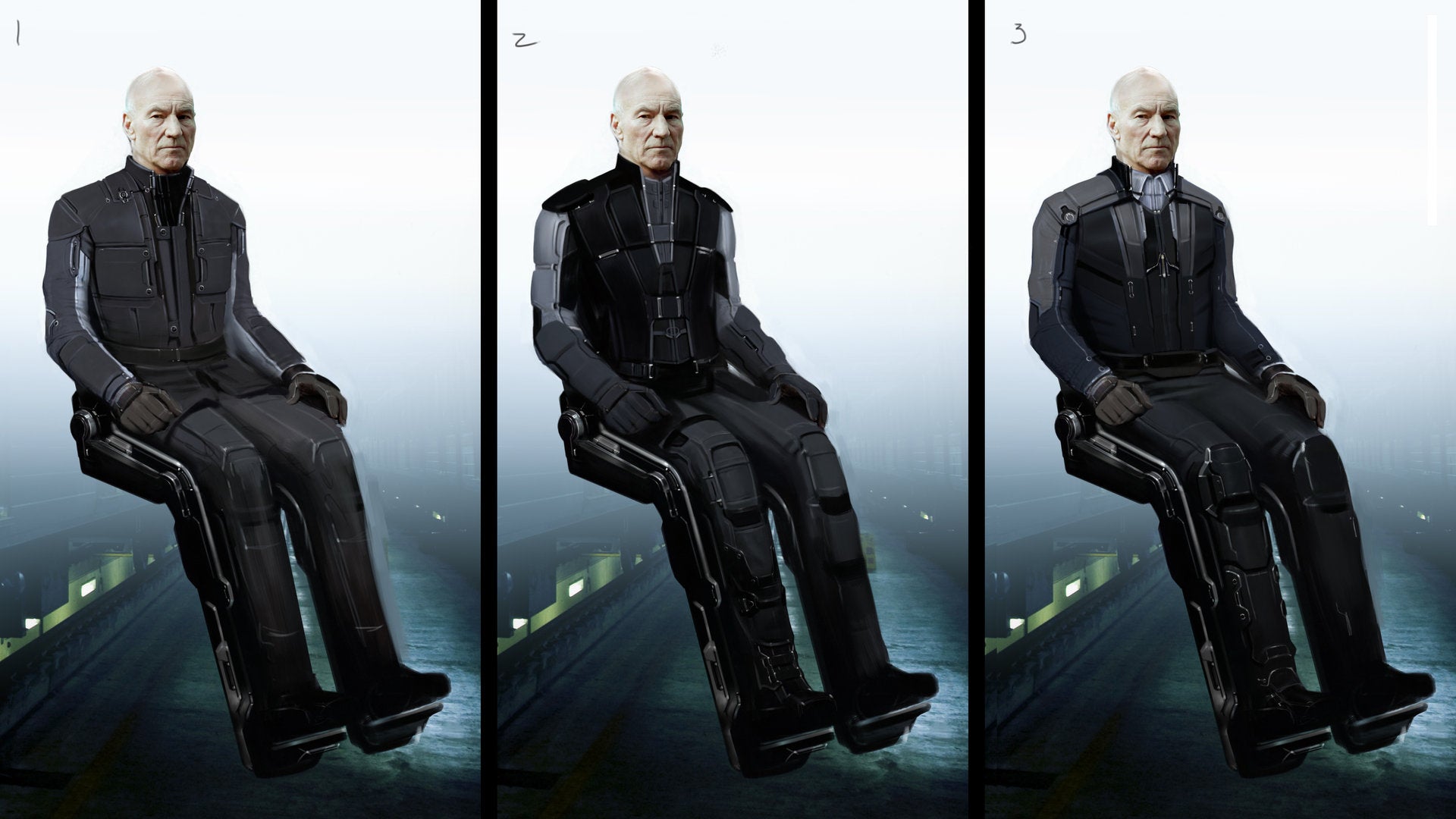 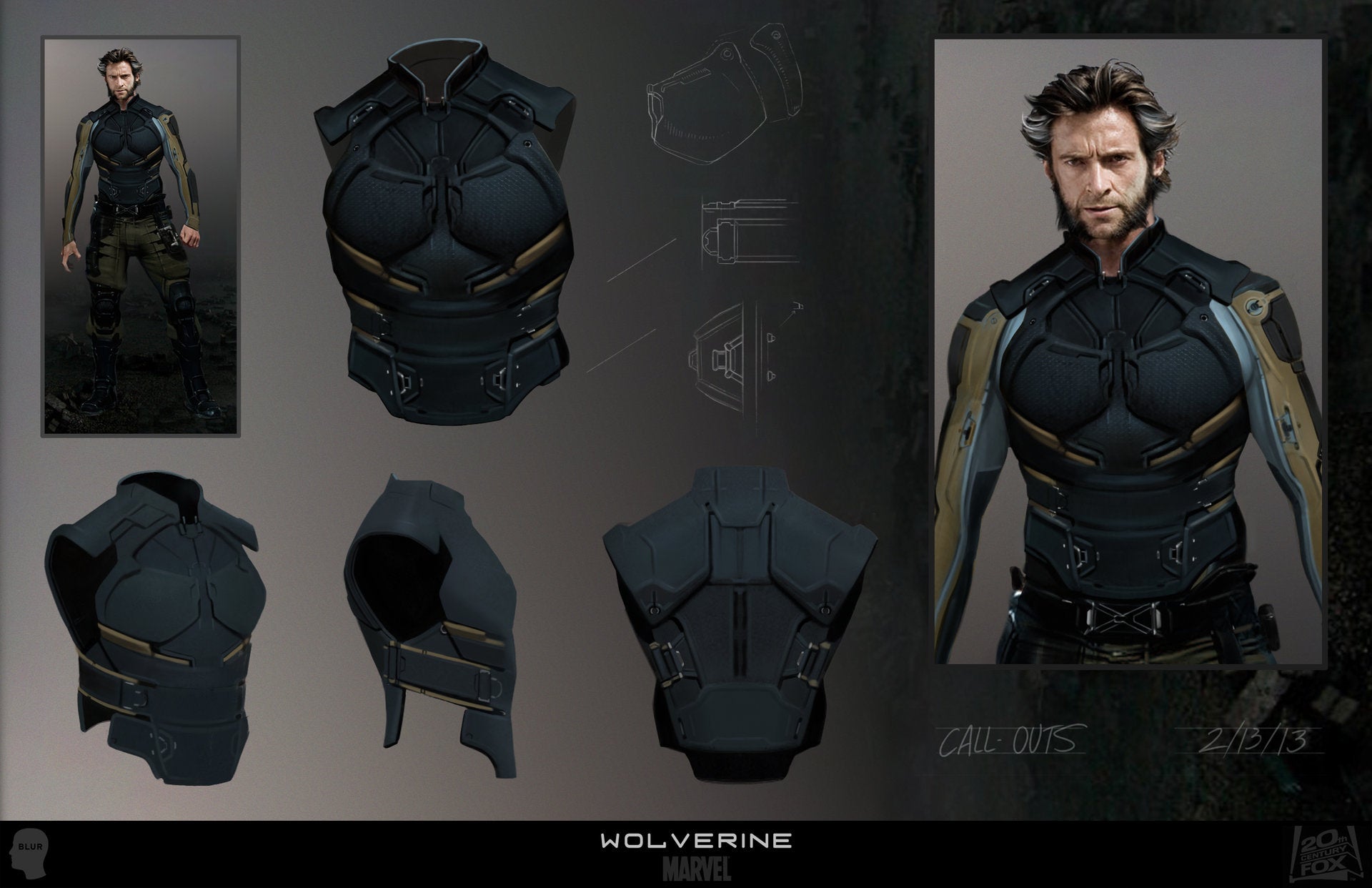 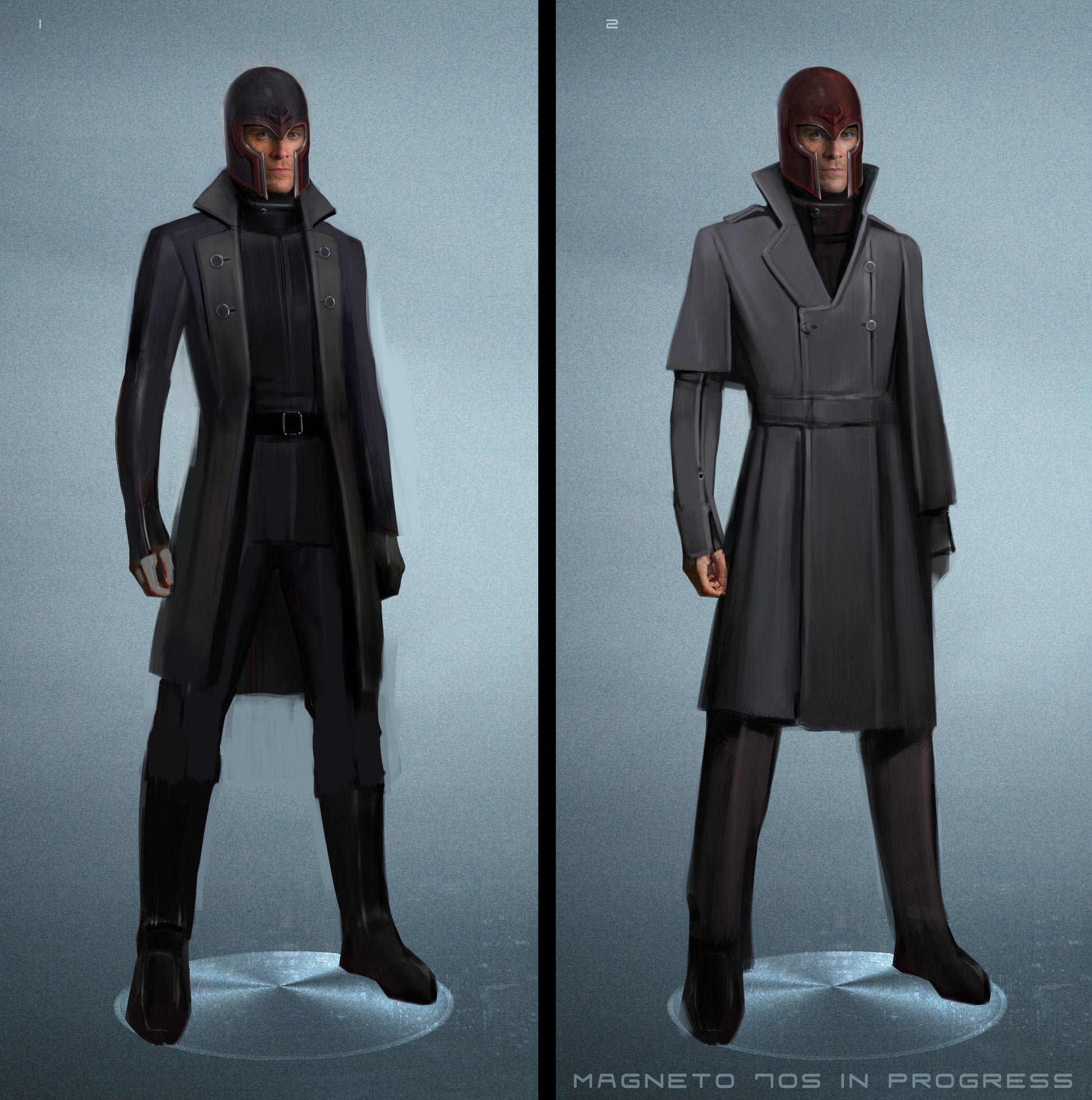 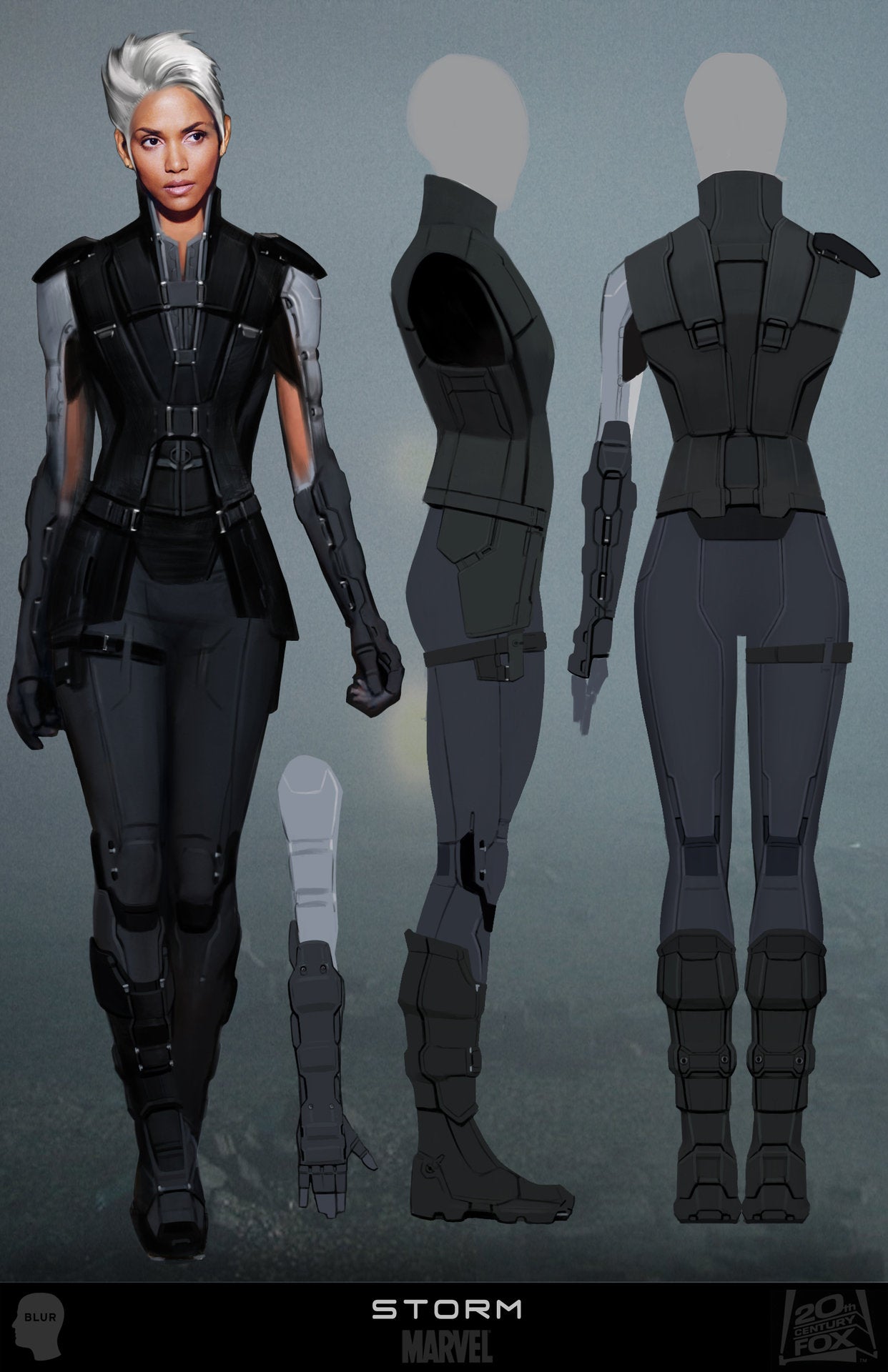 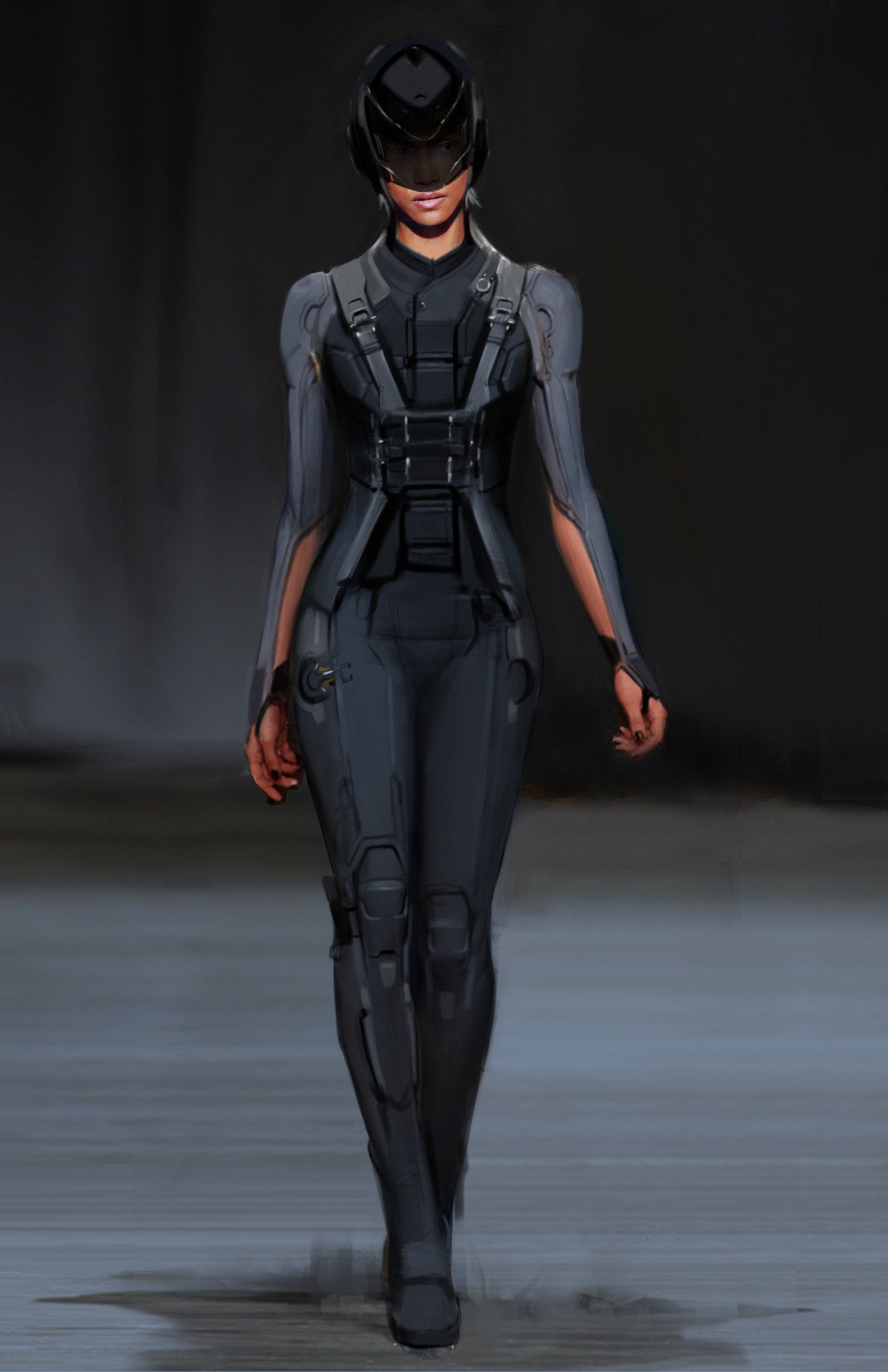 In X-Men: Days of Future Past, the X-Men send Wolverine to the past in a desperate effort to change history and prevent an event that results in doom for both humans and mutants.

It is available now on Blu-Ray and DVD.