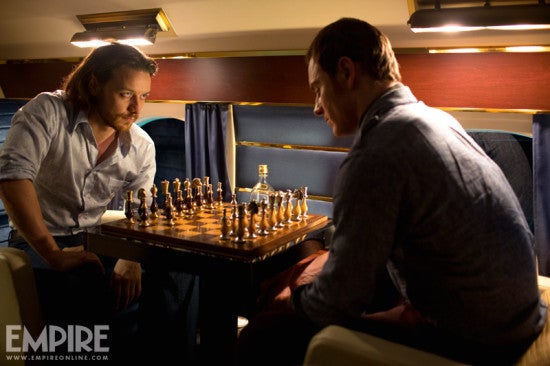 20th Century Fox have released a number of new stills from X-Men: Days of Future Past through the new issue of Empire magazine, which will hit U.S. newsstands today.

You can check them out below (via CBM and EW).

For the most part, the stills focus on Michael Fassbender, James McAvoy, Hugh Jackman and Jennifer Lawrence. The quartet of mega-stars play Magneto, Charles Xavier, Wolverine and Mystique. 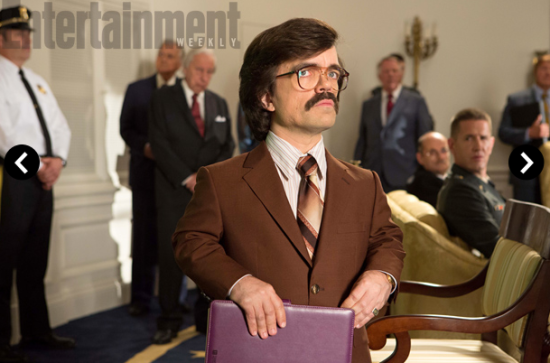 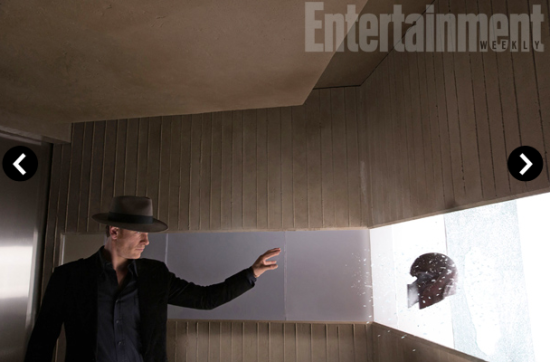 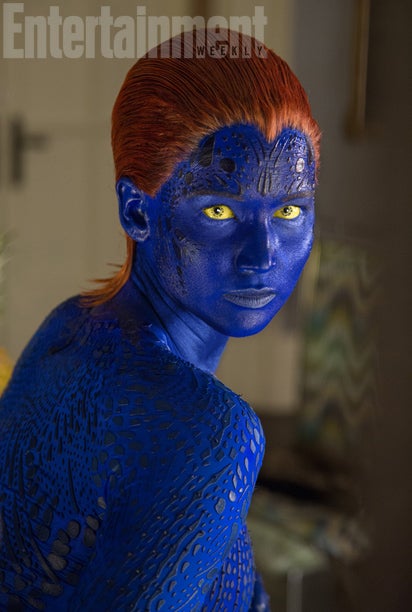 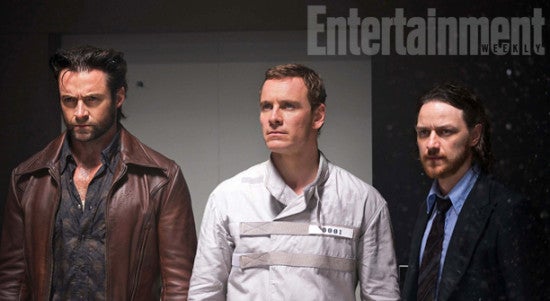 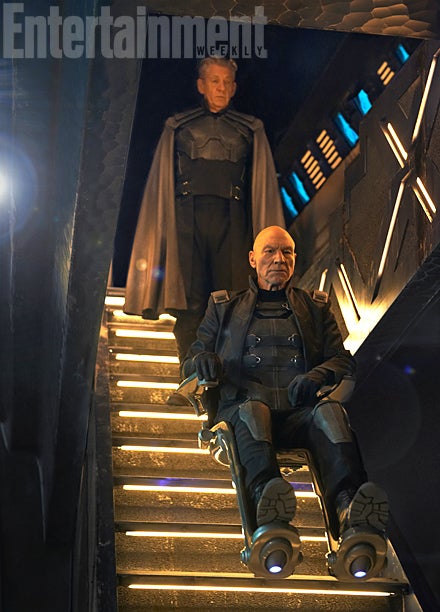 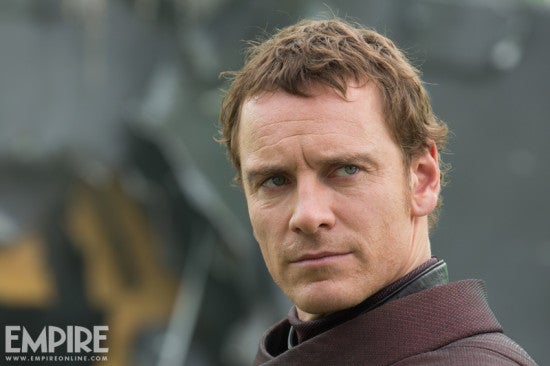 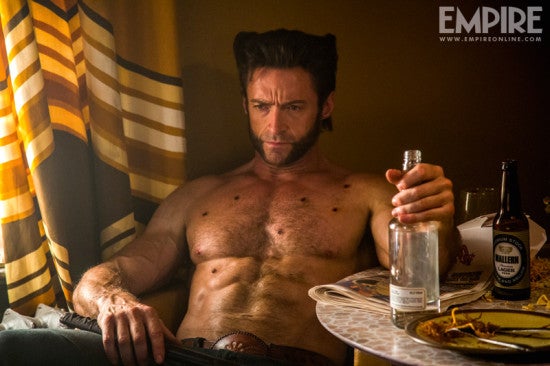 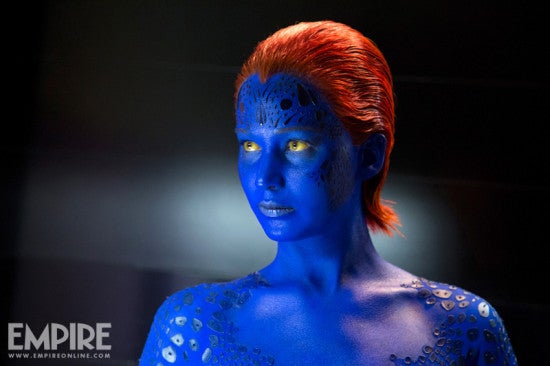 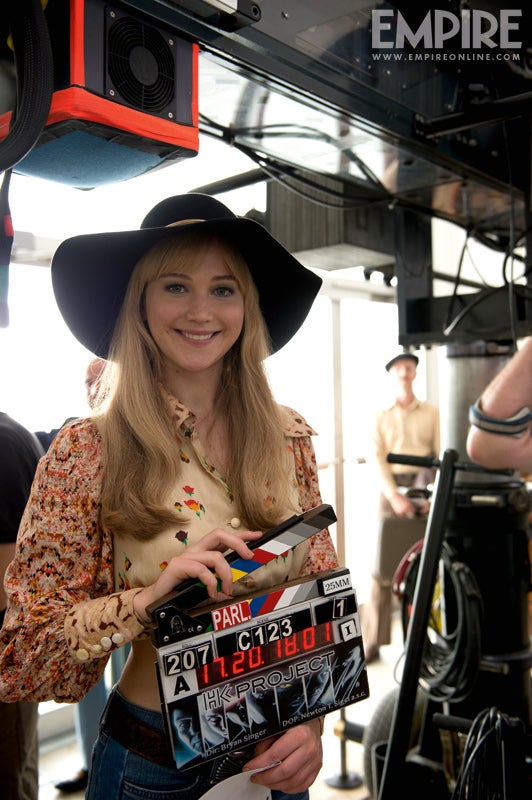 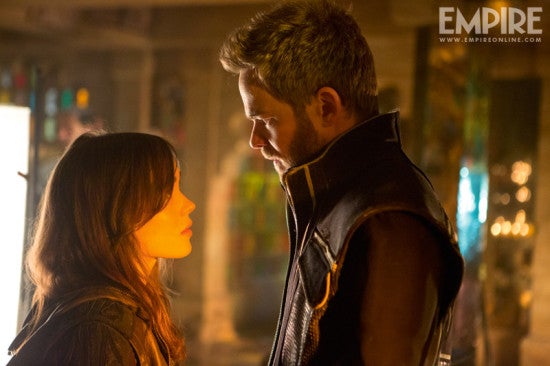 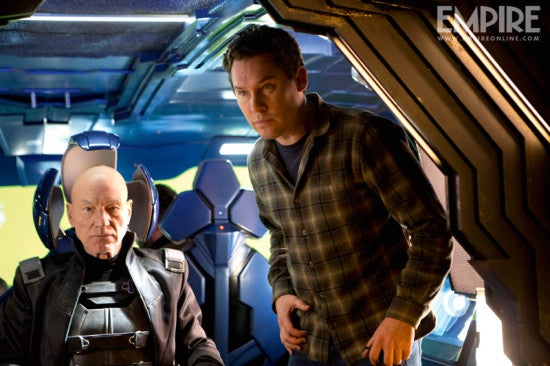