When Ubisoft decided to go the Marvel route and develop movie adaptations of its game library, fans were sold on the notion that creator-driven video game movies would represent a much-needed resurgence for the genre. However, as Assassin's Creed shows off more and more footage in trailers and TV spots, we're beginning to wonder: Will it really launch a new video game movie trend?

This is the biggest question that Assassin's Creed needs to answer, but has not yet. There's always been a challenge when it comes to recreating the video gaming experience in a movie. Most often, what you get is a standard action movie with tropes and staples of a video game superimposed over it; that's exactly what  Assassin's Creed has looked like so far - at least to the untrained viewer, who may be confused or disinterested in sci-fi elements like time-hopping conciseness transfers, or the robot arm "animus" device Michael Fassbender is strapped into.

It's not that the visuals created by director Justin Kurzel (Macbeth) are bad; in fact, a lot of the shots and action sequences look pretty stunning. But even with strong visuals, the question remains: What about Assassin's Creed distinguishes it as a new breed of video game movie?

In order to kick off a true new genre trend, there need to be specific tropes that define that genre and trend. For example: there is a distinct difference between a superhero movie and a Marvel Studios superhero movie, and Marvel Studios spent a lot of time, money, and effort in order to turn that distinction into a valuable brand. Is there a difference between video game movies and a Ubisoft video game movie? Looking at Assassin's Creed, it's hard to tell. 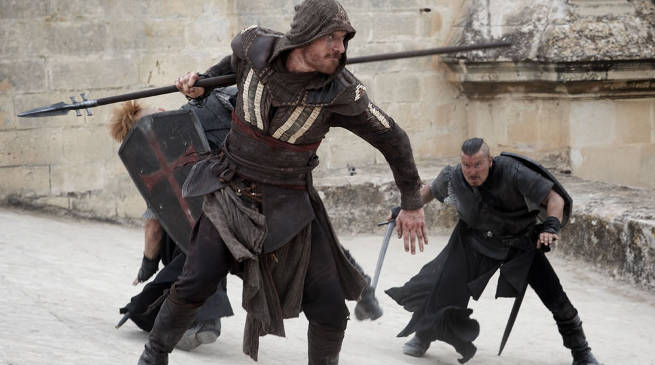 Really Good is Not Enough

As stated, the challenge facing Assassin's Creed is that it doesn't just have to be a satisfying movie; it has to satisfy hardcore gaming fans, general movie audiences, and convince both that other video game movies (at least the ones owned by Ubisoft) are worthwhile endeavors. It's hard not to be skeptical about all that when video game movies as recent as Warcraft have continued to underperform and leave fans underwhelmed, keeping the video game movie stigma alive in their minds.

If Assassin's Creed does go over well with fans, critics, and the box office, it could establish a successful movie franchise, no doubt; but how would that franchise's success help Tom Hardy's Splinter Cell movie? Or the other Ubisoft films in production or development like Ghost Recon or The Division?

In the case of Marvel Studios, a button scene at the end of Iron Man mentioning "the Avengers Initiative" instantly added interest and legitimacy to the other Phase I solo films like Thor, Incredible Hulk, and Captain America. Assassin's Creed and the other Ubisoft films have no such connective thread (that we know of), making the job of selling audiences on the company's "new and improved" style of video games movies that much harder.

Can It Be Done?

In the end, it's really hard to see how Assassin's Creed can possibly hit all the marks it needs to.

The most fans can probably hope for is that the expensive production makes back a suitable enough earning at the worldwide box office for Ubisoft to better finance its next few projects, and continue to secure top-tier talent like Michael Fassbender or Tom Hardy, gaining more freedom to take more stylistic risks in attempt to distinguish their product line. 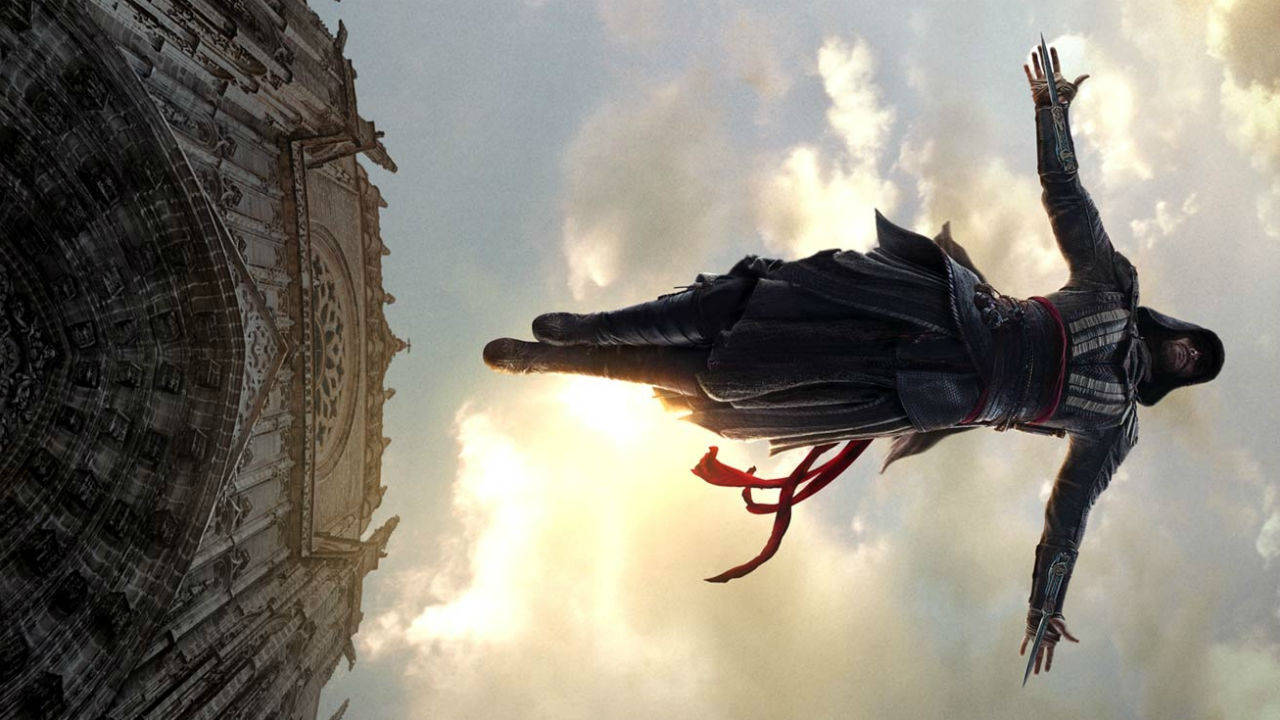 How do you feel? Are you a hardcore gamer? Does the Assassin's Creed moive look good to you? Let us know in the comments or @ComicBookNow!