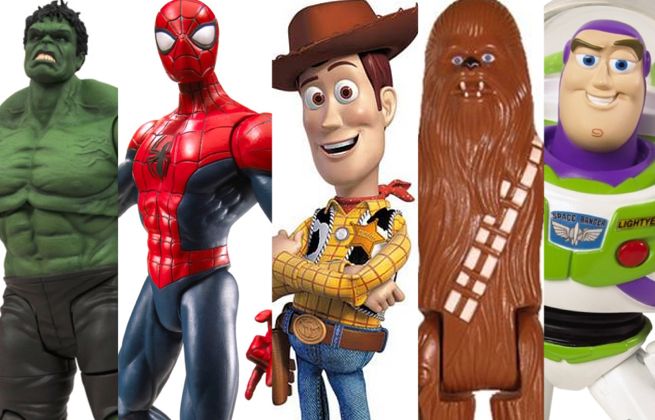 We aren't the first, and won't be the last to ask this: but could Spider-Man turn up in Disney and Pixar's just-announced Toy Story 4?

Hear us out: Disney owns the animation rights -- apparently both film and television -- to the Spider-Man character. And while the Toy Story franchise had done without major licenses for a long while, an appearance by Barbie -- who herself has a series of direct-to-video movies and specials -- in Toy Story 3 has people wondering whether more licensed characters could show up as the franchise heads into a brave new world.

There's been speculation (always unfounded as far as we can tell) that the ol' Webhead might get his own Disney or Pixar animated feature down the line...but the Toy Story sequel coming on the heels of rumors that Disney is talking to Sony about Spider-Man rights has prompted a bunch of people to ask questions they otherwise might not have about the potential for everyone's favorite wall-crawler to show up in Toy Story 4.

Spider-Man himself, of course, is a small part of a much larger puzzle, and there are a number of Marvel properties that are theoretically open to appearing in the films. 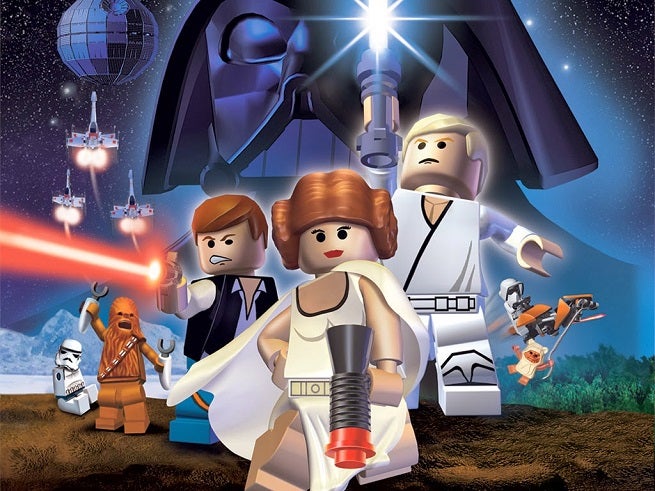 Why would they want to tinker with Toy Story's money-printing formula at this point? Probably, they wouldn't...but it's hard to imagine that Toy Story may not have been brought out of the mothballs, at least in part, by the success of Warner Bros.' The LEGO Movie, which featured a number of licensed characters, including DC Comics superheroes and even Disney's own Star Wars characters in a cameo. Could they -- the Star Wars and Marvel characters across the board -- appear just as easily as Spidey?

It's theoretically possible, alright. Certainly the fact that Marvel's characters have been interacting with the larger Disneyverse as part of the Disney Infinity video games opens up the possibility of further interaction -- especially in something as meta and tongue-in-cheek as Toy Story can be -- down the line.

That said, Pixar has been loathe to open up to big licenses too much. They don't even particularly mix within the Disney brand. The Barbie thing was really just a cameo and a lot of the jokes you could get out of a superhero in the context of Toy Story's reality would probably be not entirely unlike the ones you already got out of Buzz Lightyear when he realized that, as a toy, his powers don't work.

So, what's likely? Well, if anything, maybe we'll get a background cameo, a poster or the like. Adding him as a Lego Batman-style main character is a long shot...but who knows. It could be a lot of fun...and the movie is being co-written by a woman with some comics experience.