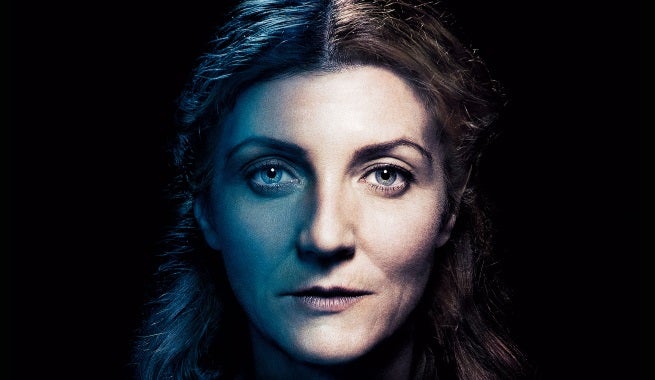 Fans of Game of Thrones and its source material, George R.R. Martin's A Song of Ice and Fire novels, know that certain character from the book series have been conspicuously absent from HBO's adaptation, including Lady Stoneheart, Coldhands, and Strong Belwas. Tired of asking myriad questions about each individual character, showrunners David Benioff and D.B. Weiss are finally offering a kind of blanket explanation.

"We reached that point that commenting individually on what is or is not in the show from the books is a prospect of diminishing returns," Weiss told EW. "Early on in the process, it was something we talked about a fair amount. [The change of strategy is] not out of any disrespect; the fact that people care enough about the books and the show to have arguments about it is something we have huge gratitude and respect for. I just don't think there's value in anything we have to say about it. It opens a Pandora's box of questions you could spend your whole life answering, and the net result is that what you said will probably make people less happy than if you hadn't said anything."

The executive producers basically feel that it will easier to have a conversation about what's missing from Game of Thrones, and pass judgment on whether the exclusions are justifiable or not, once the series is complete.

"People will complain about things because they don't know what's coming up ahead," Benioff said. "'Why haven't we seen this guy?' And I think it will be easier once everything is out and it's 70 hours. Not that people shouldn't complain—that's why God invented the Internet—but I think we'd be better able to have that argument later. Sometimes we're going in a different order or telling a different story. We think the story will all make sense at the end. Otherwise it will be eight wasted years."

"Maybe when it's all said and done, we can take a rock-throwing tour around the world," Weiss said. "People can throw rocks at us for everything we did 'wrong'!"

Stoneheart, Belwas, and Coldhands are all characters that, if following the books' plot strictly, should have debuted in Game of Thrones Season 4. Their absence left a lot of fans with a lot of questions.

There's been talk recently of how Game of Thrones spoils the future of Martin's novels, and in a way the exclusion of these characters is a form of that. Benioff and Weiss know where Martin is ultimately taking his story, and the fact that they found these characters to be unnecessary additions to Game of Thrones suggests that, at least in their minds, they are not all that important to Martin's overall story. As Benioff and Weiss say, we won't really be able to judge until both versions of the story are complete.