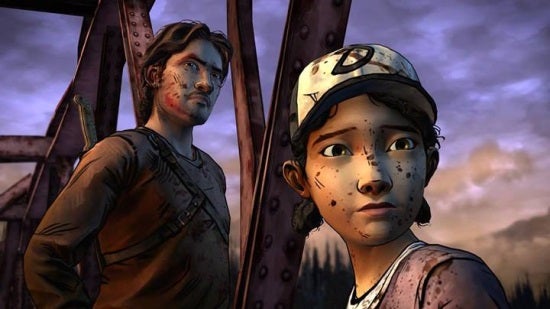 The trailer for Telltale Games' The Walking Dead Season 2 Episode 2: A House Divided has debuted as part of IGN's "Playing Dead." The episode also includes an interview with Scott Porter, who voices Lucas in the game. The actual trailer starts at 2:17 in the video. A House Divided sees Clementine delving deeper into the history of the group of survivors she stumbled upon living together in a cabin in the woods. It also introduces the antagonist Carver, voiced by Michael Madsen, who is chasing the group of survivors. The Walking Dead Season 2 Episode 2: A House Divided will be released in early March.