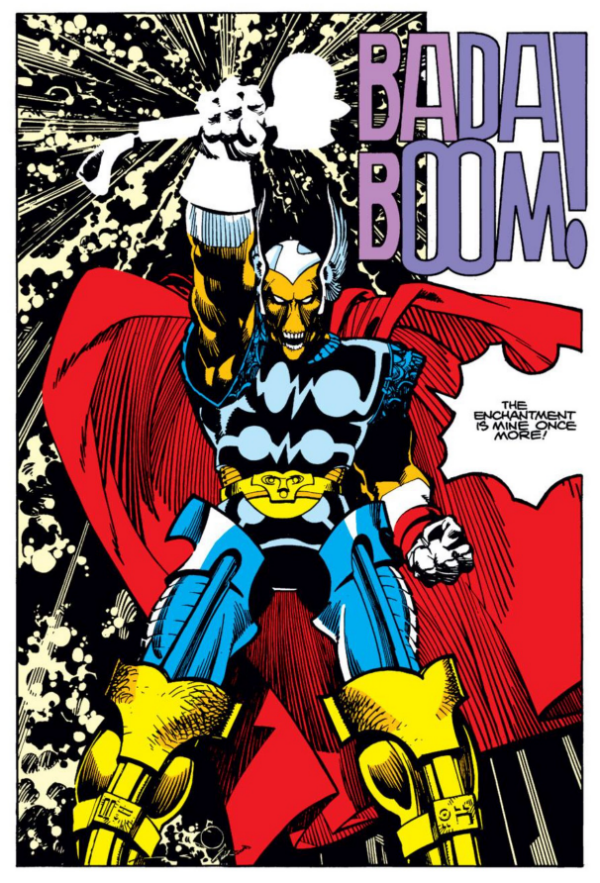 Bad Boys For Life to Cross $400M Worldwide This Weekend

GDC 2020 Cancelled Due to Coronavirus Concerns