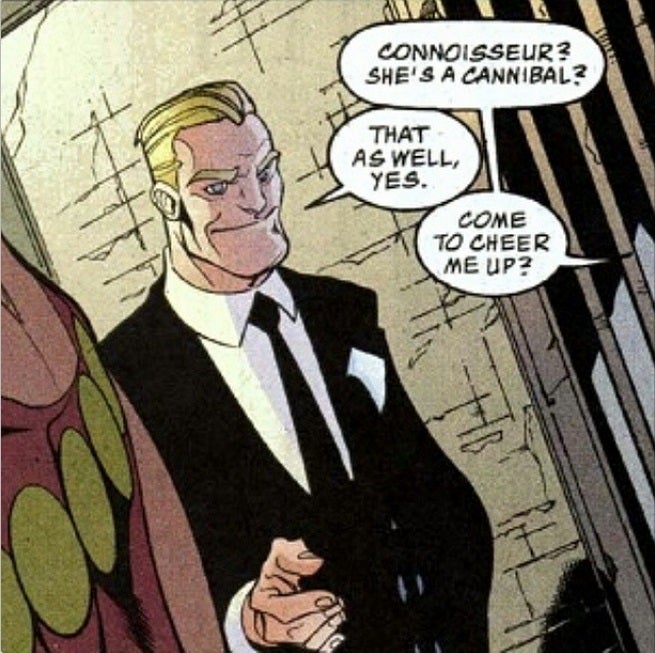 The big bad in the Suicide Squad movie will reportedly be Antiphon, head of the special ops organization called Onslaught.

According to the report from the Latino Review, Antiphon and Onslaught will be hunting superheroes and villains for their own agenda. Antiphon himself is a burn victim with a prosthetic leg, and Ed Harris is rumored to be in consideration for the role.

Antiphon and Onslaught will come into conflict with Amanda Waller's Suicide Squad, a task force a supervillains brought together to take on the deadliest missions available.

Antiphon is a pretty deep cut for a major movie villain, having only appeared in two issues of Suicide Squad from 2002. The choice of a military power, rather than a super power, certainly helps distinguish Suicide Squad from other films in the genre.

Stargirl will be The CW's Only DC Show This Fall