In Batman v Superman, during the "Knightmare" scene, Bruce Wayne has a vision of a alternate and bleak future in which Superman has been driven to the dark side after the death of a loved one. He has established a totalitarian regime and apparently joined forces with Darkseid (and his army of Parademons) in order to take control of the Earth.

It begins with future-Batman looking upon a burned-out landscape. Firepits can be seen blasting from the ground, and a shattered cityscape plays out behind a field with Darkseid's omega symbol burned into the ground. We then see a convoy of trucks enter the rebels' base. Batman, who is leading the resistance against the fascist Superman, walks toward the vehicles. He thinks they are delivering him kryptonite, but he's actually being double-crossed and things go south for him very quickly.

That portion of the scene features some interesting vehicles, which conceptual artist Ed Natividad (Justice League, Suicide Squad) was responsible for designing. There are school buses with gunslots and armor that have been repurposed as the compound's gate. The convoy of trucks are lined with lead to prevent Superman from peeking inside and have deliberate bullet holes that communicate alliance to the resistance.

Check out Natividad's designs by clicking on "Start Slideshow."

The film also stars Oscar nominees Amy Adams (American Hustle, Man of Steel) as Lois Lane, Jesse Eisenberg (The Social Network) as Lex Luthor, Diane Lane (Unfaithful, Man of Steel) as Martha Kent, and Laurence Fishburne (What's Love Got to Do with It, Man of Steel) as Perry White; Oscar winners Jeremy Irons (Reversal of Fortune) as Alfred, and Holly Hunter (The Piano) as Senator Finch; and Gal Gadot (the Fast and Furious films) as Wonder Woman/Diana Prince.

Snyder directed from a screenplay written by Chris Terrio and David S. Goyer, based on characters from DC Comics, including Batman, created by Bob Kane with Bill Finger, and Superman, created by Jerry Siegel and Joe Shuster. The film was produced by Charles Roven and Deborah Snyder, with Wesley Coller, Geoff Johns and David S. Goyer serving as executive producers. 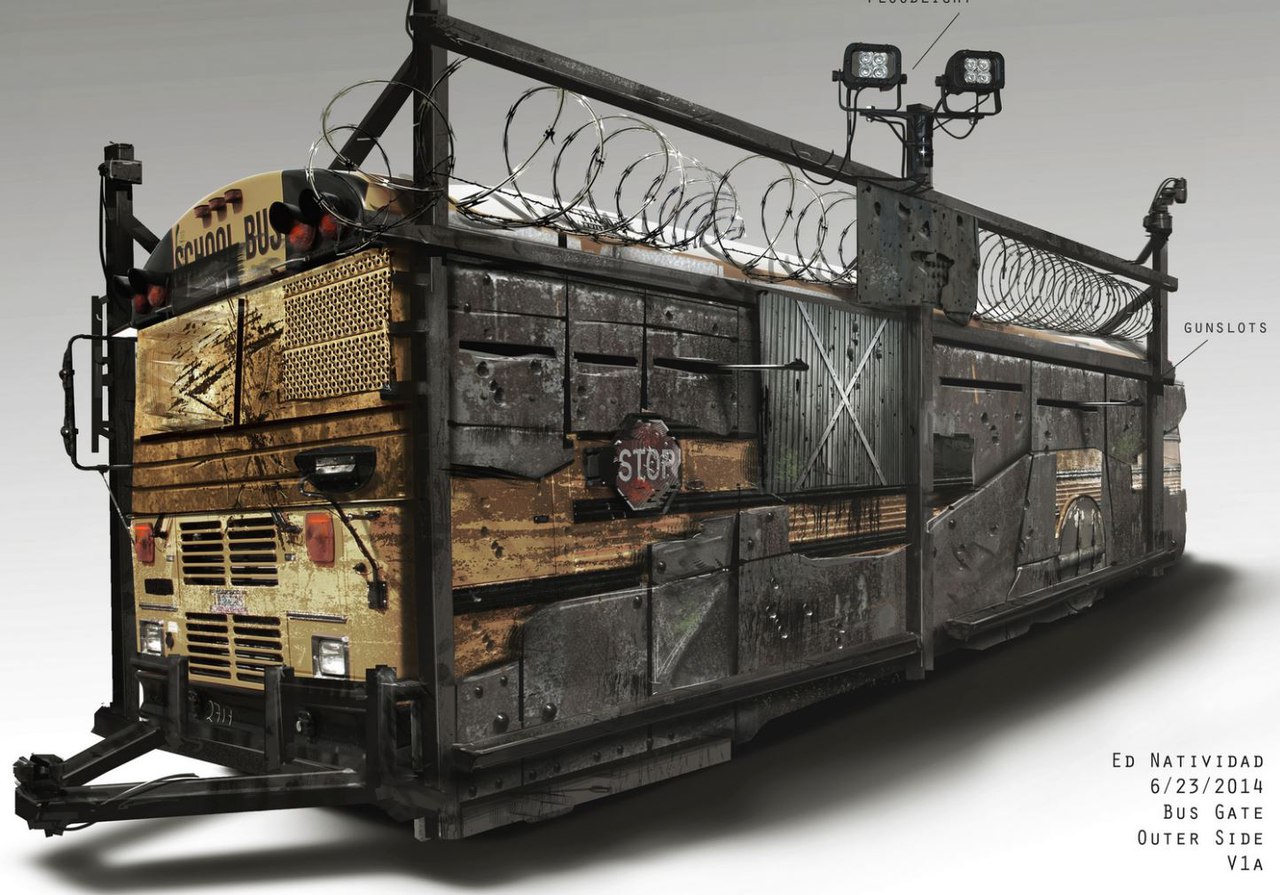 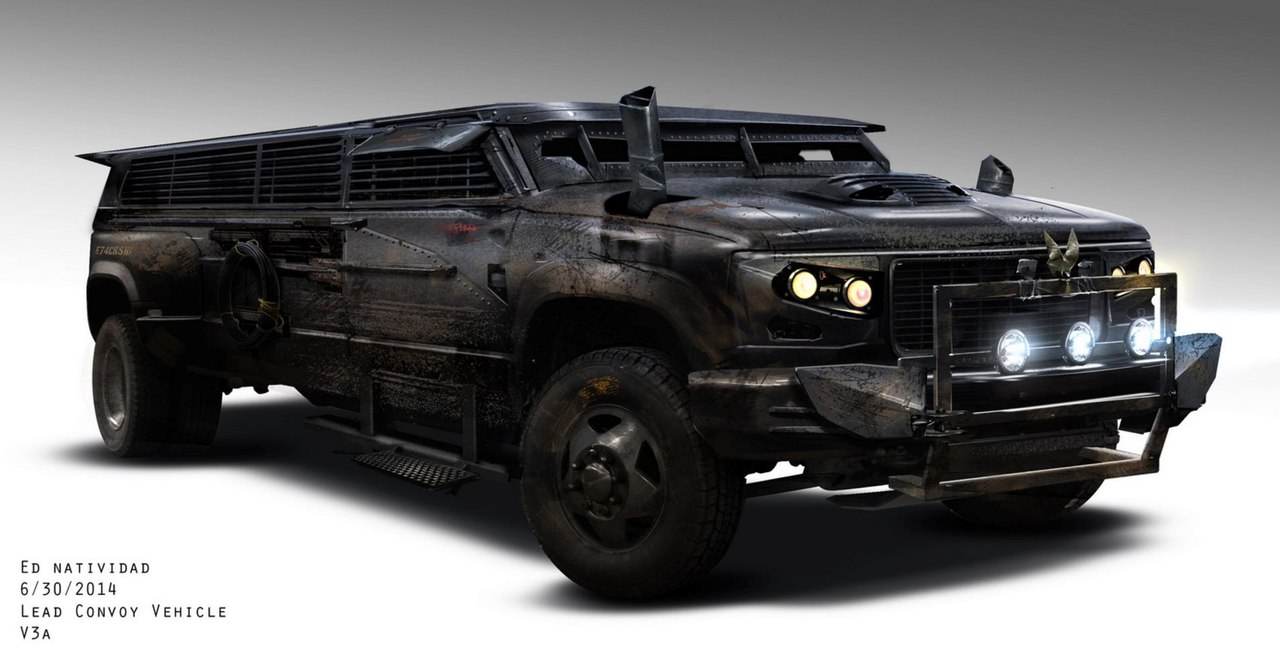 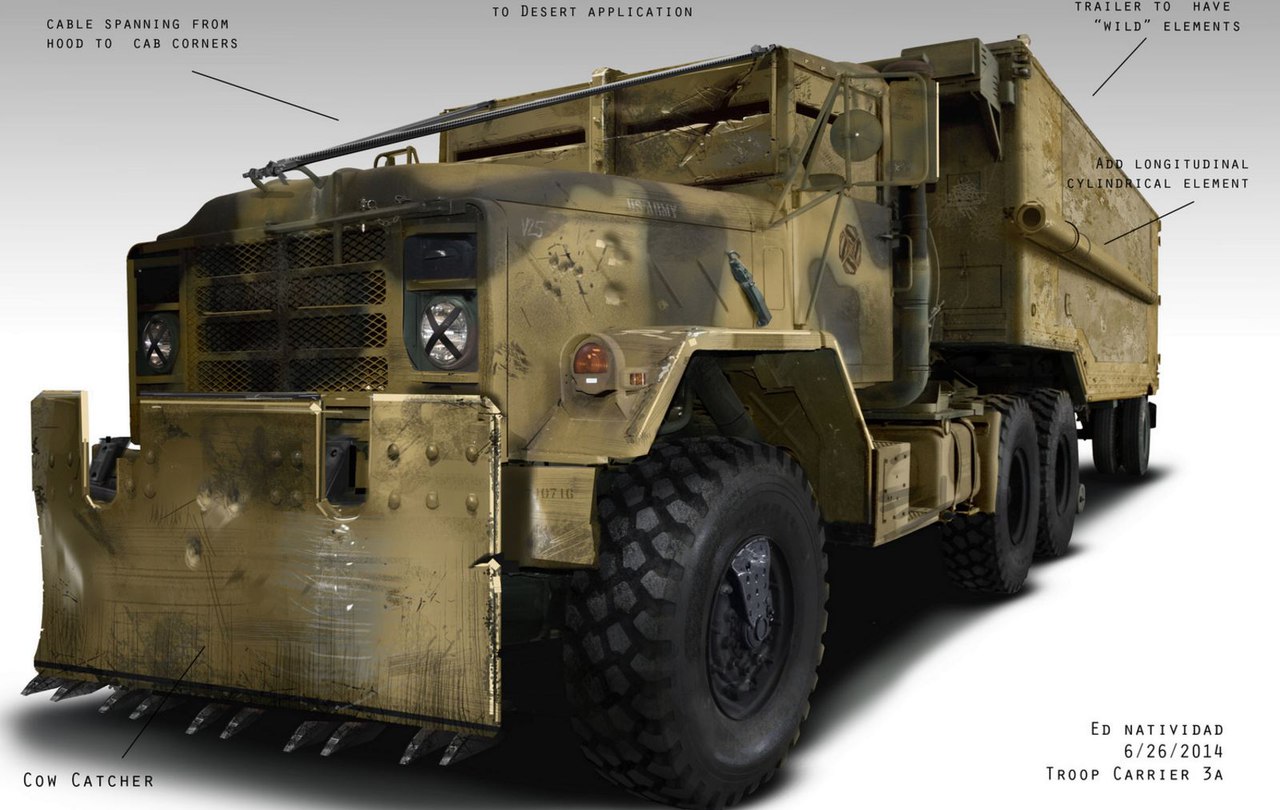 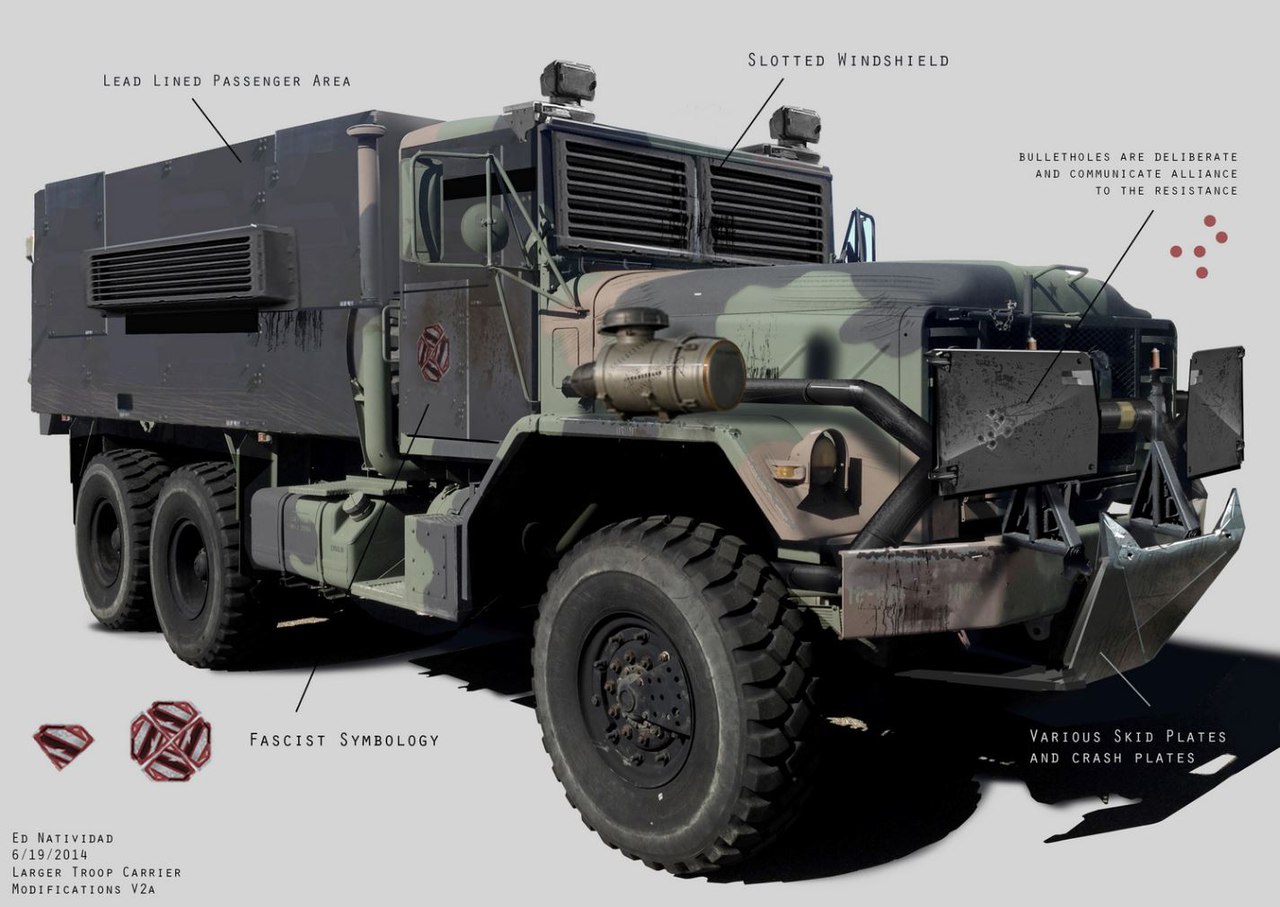 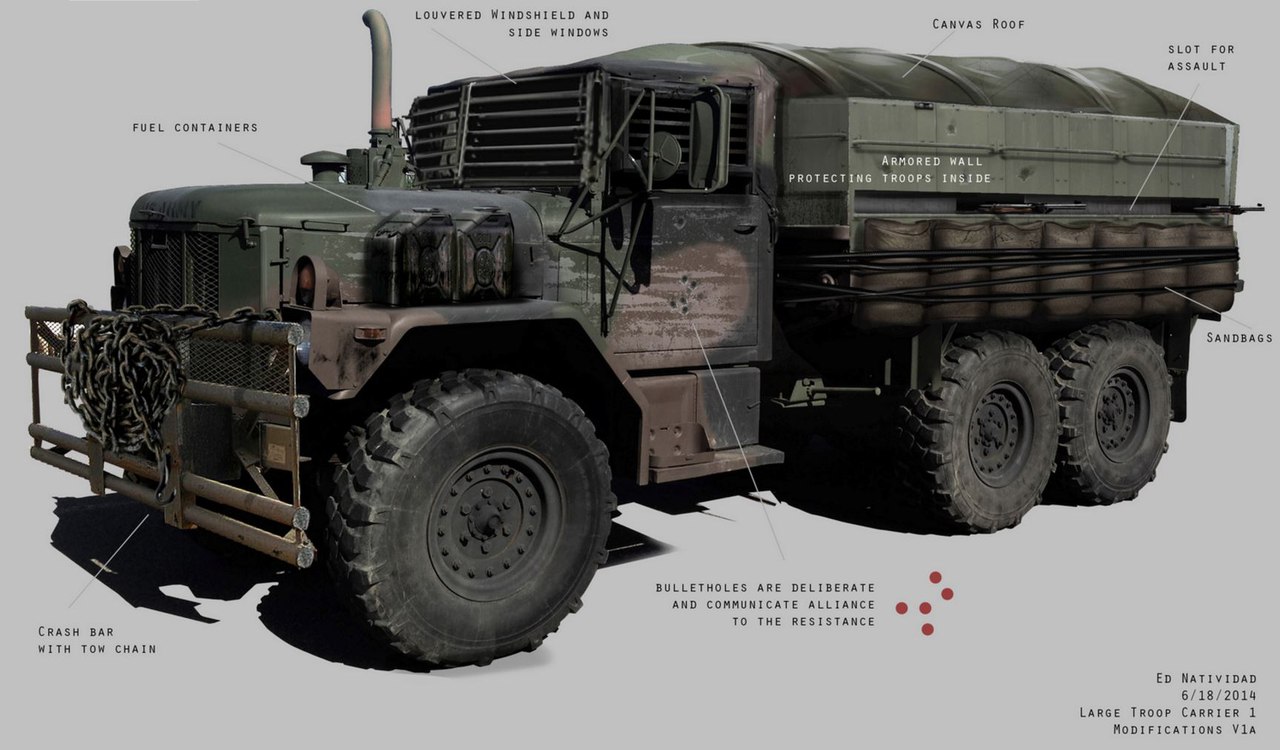