Ray Lai (Power Rangers, Warcraft) is conceptual artist that specializes in creating unique and imaginative weapons and props for feature films and television shows, so he was the perfect person to design those very items for David Ayer's comic book movie Suicide Squad.

When you click on "Start Slideshow," you'll see Lai's designs for Batman's rebreather, which he used to save Harley Quinn from Joker's submerged Lamborghini, and his Bat-Cuffs, which he used to restrain Deadshot. There's also Joker's custom Colt Gold Cup Trophy 1911 pistol, with an ivory grip, gold Joker emblem, and a purple-finished slide and frame; Harley's custom Chiappa Rhino 60DS revolver, with "LOVE" and "HATE" inscribed on the cyclinder; Deadshot's custom AR-15, with the words "I am the Light - The Way" in script on the side of the handguard; as well as Slipknot's grappling gun, the nano-bomb injector gun, Captain Boomerang's boomer rangs, and Enchantress's mystic artifact. 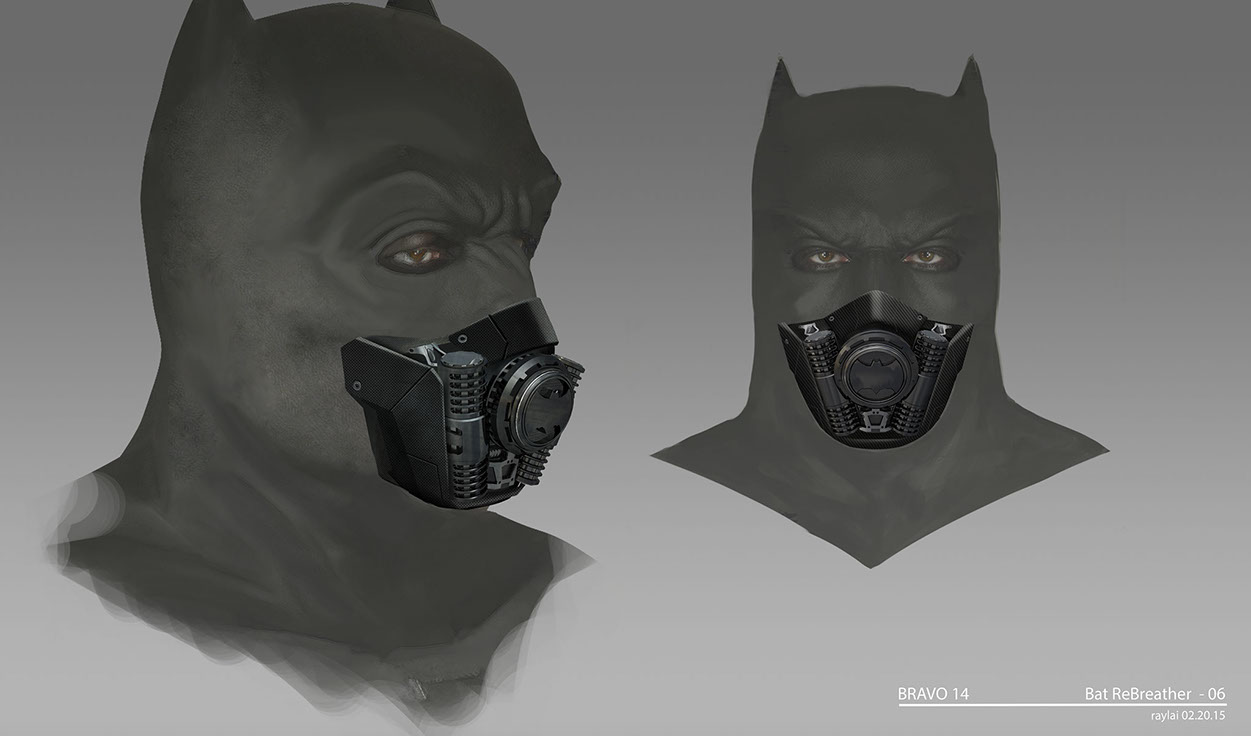 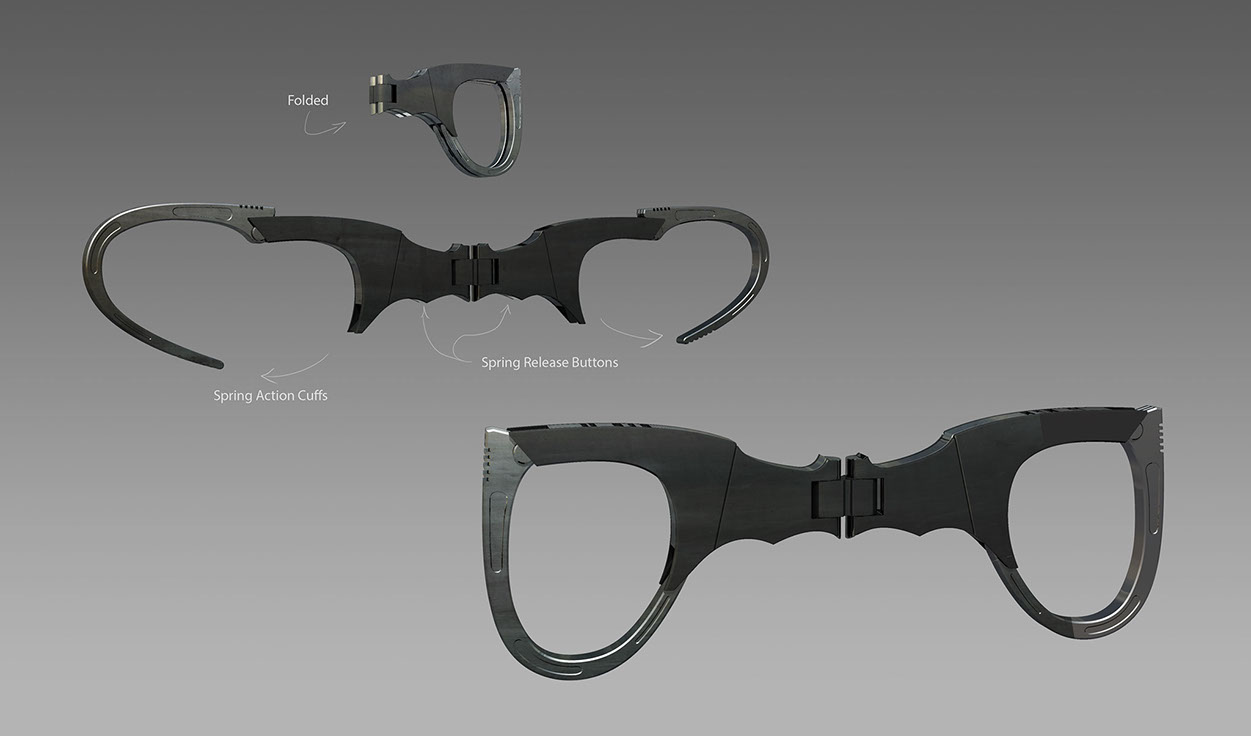 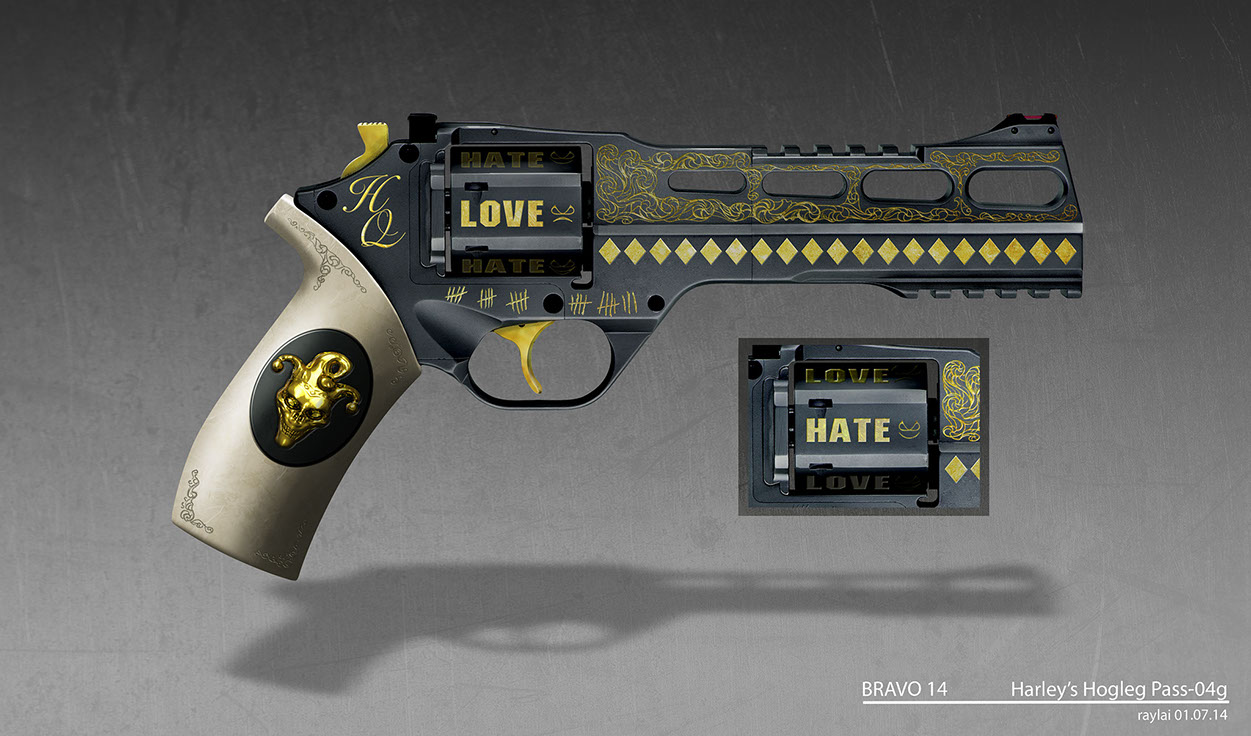 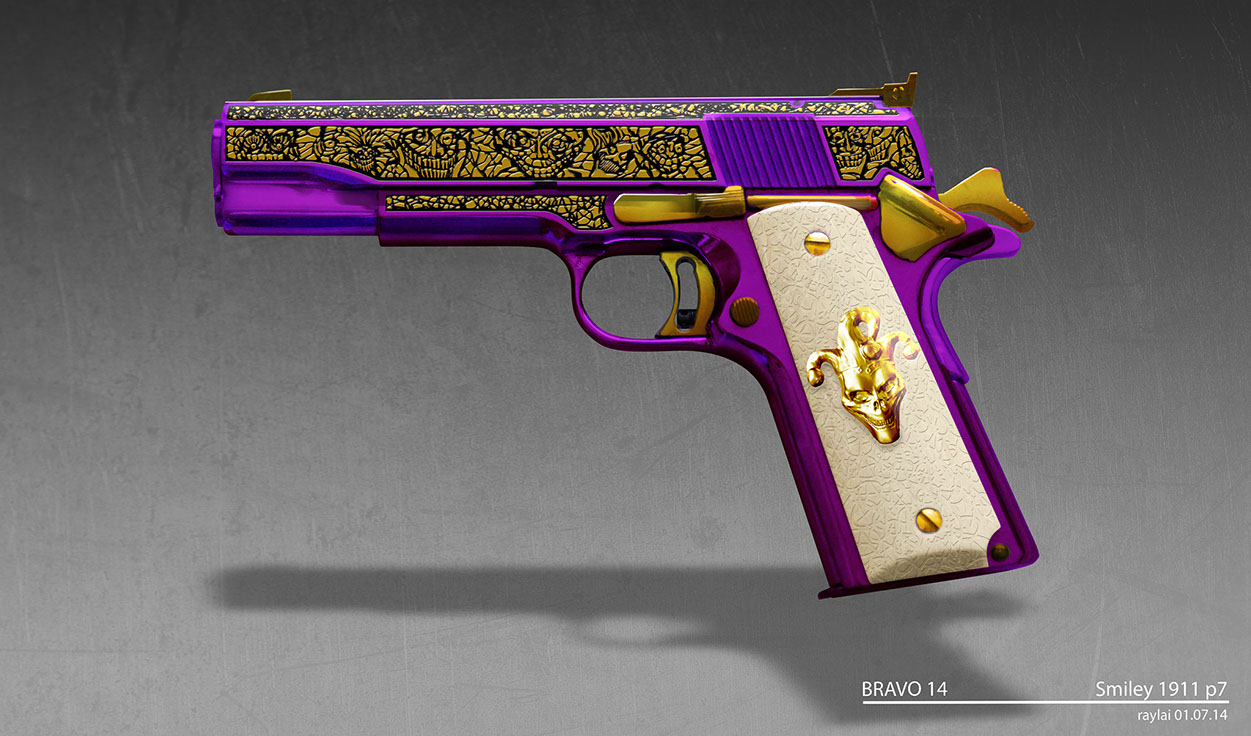 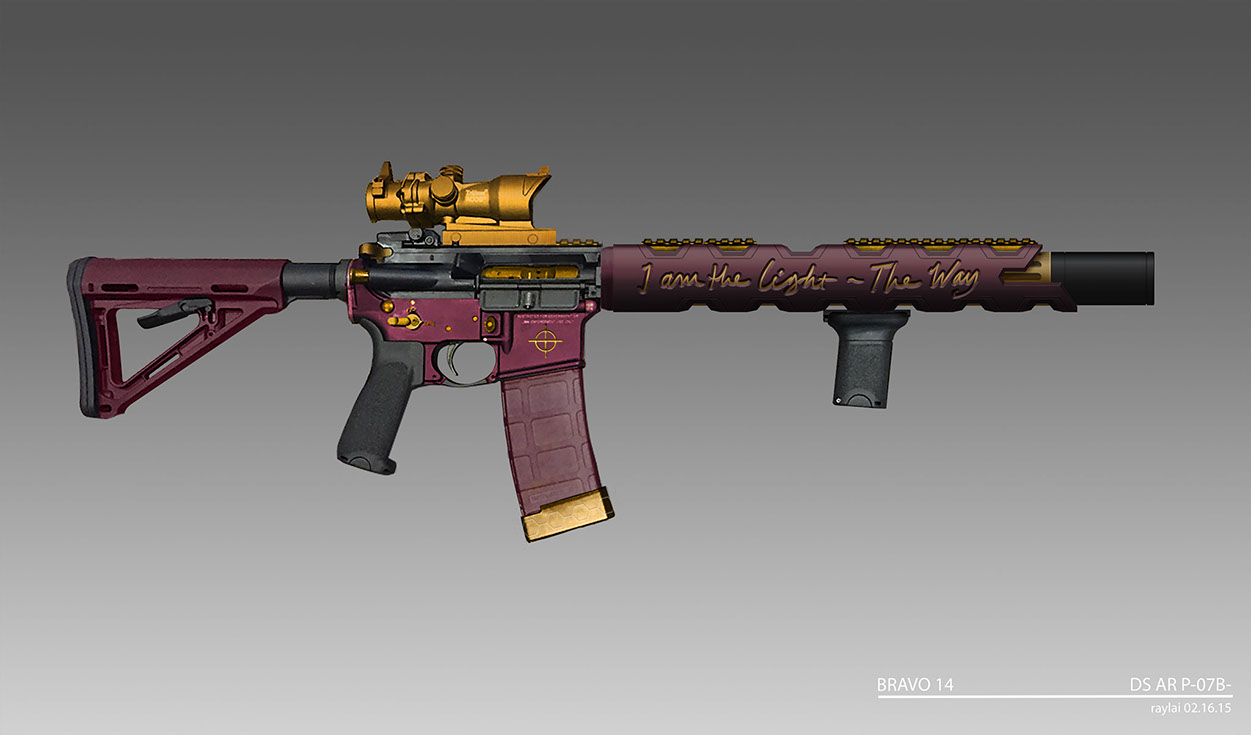 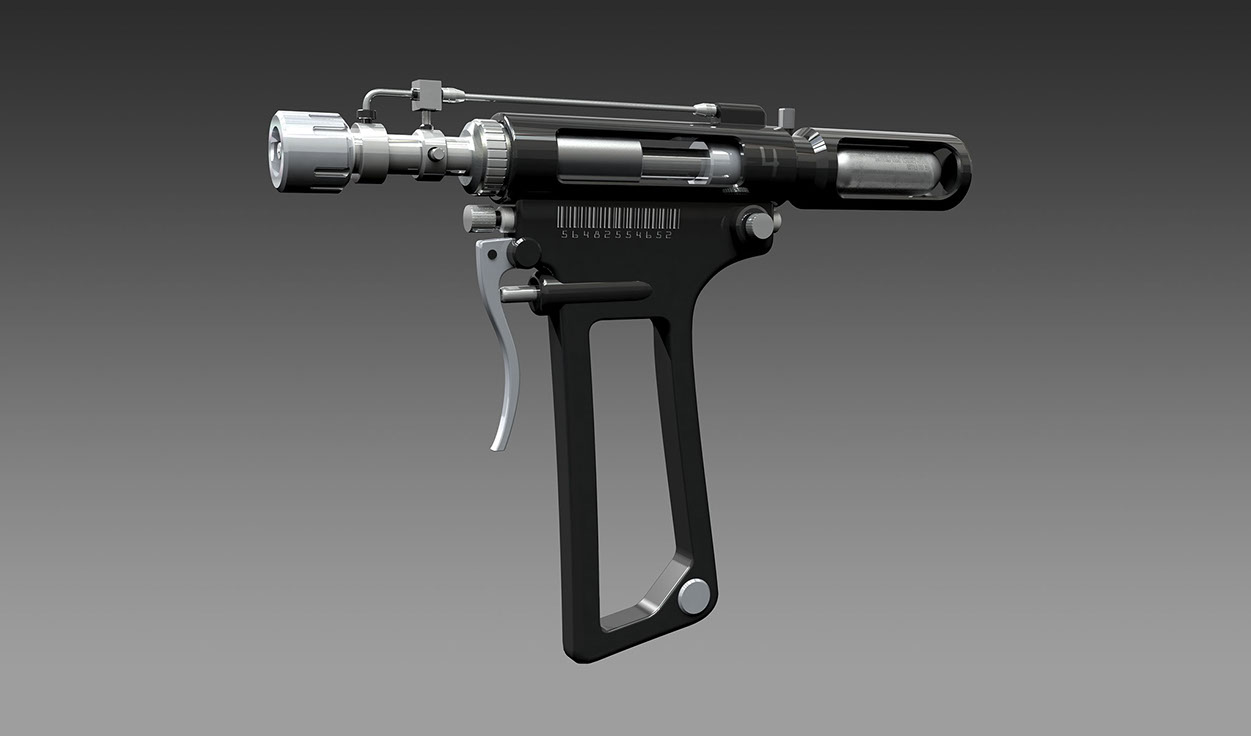 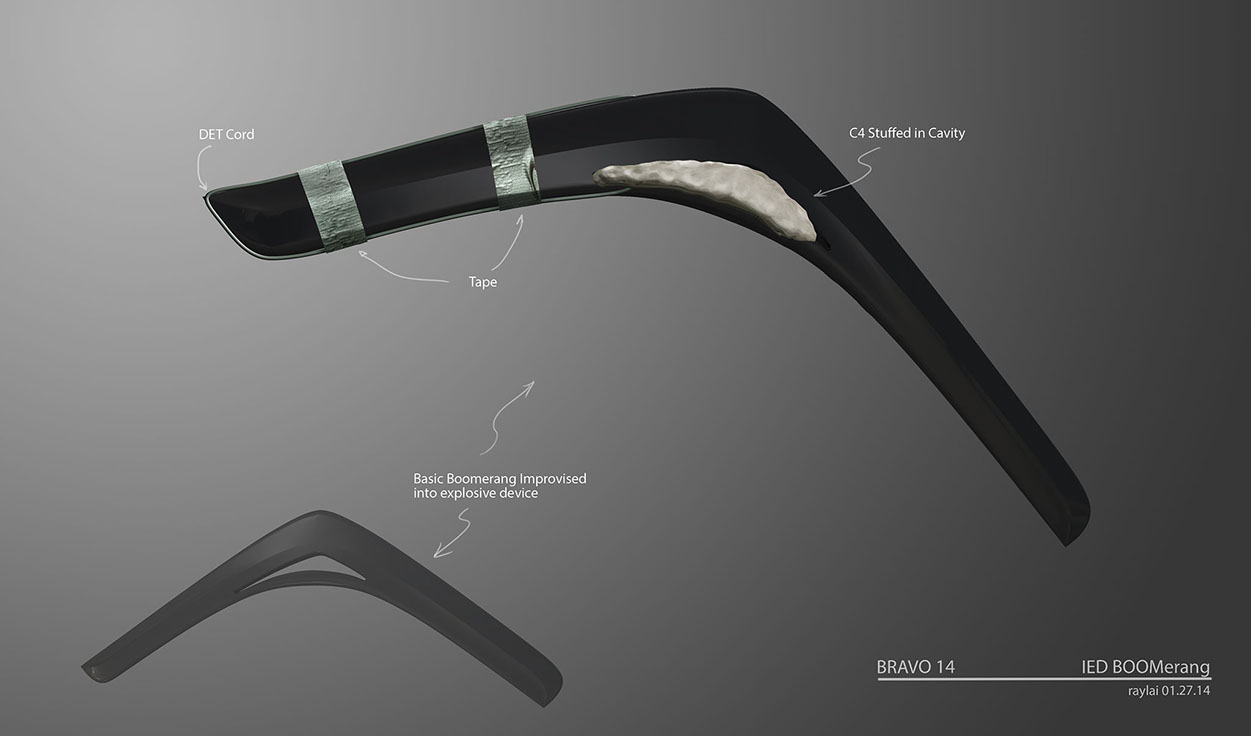 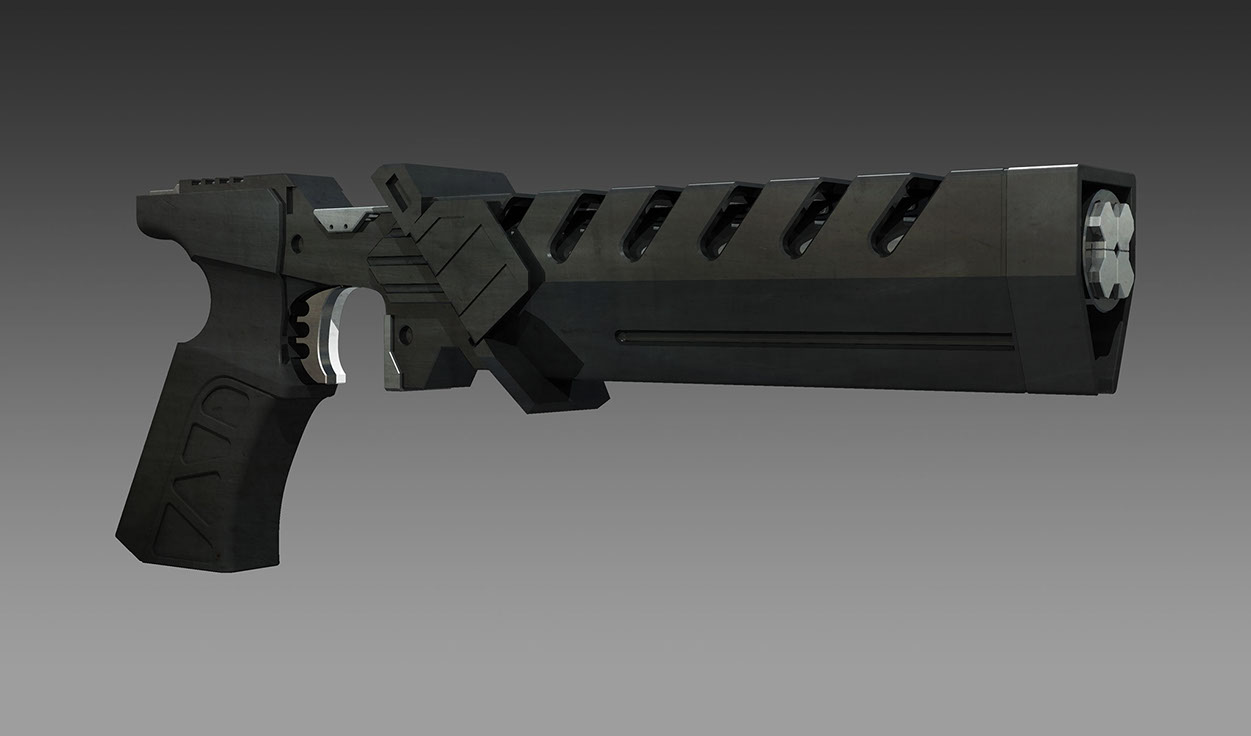 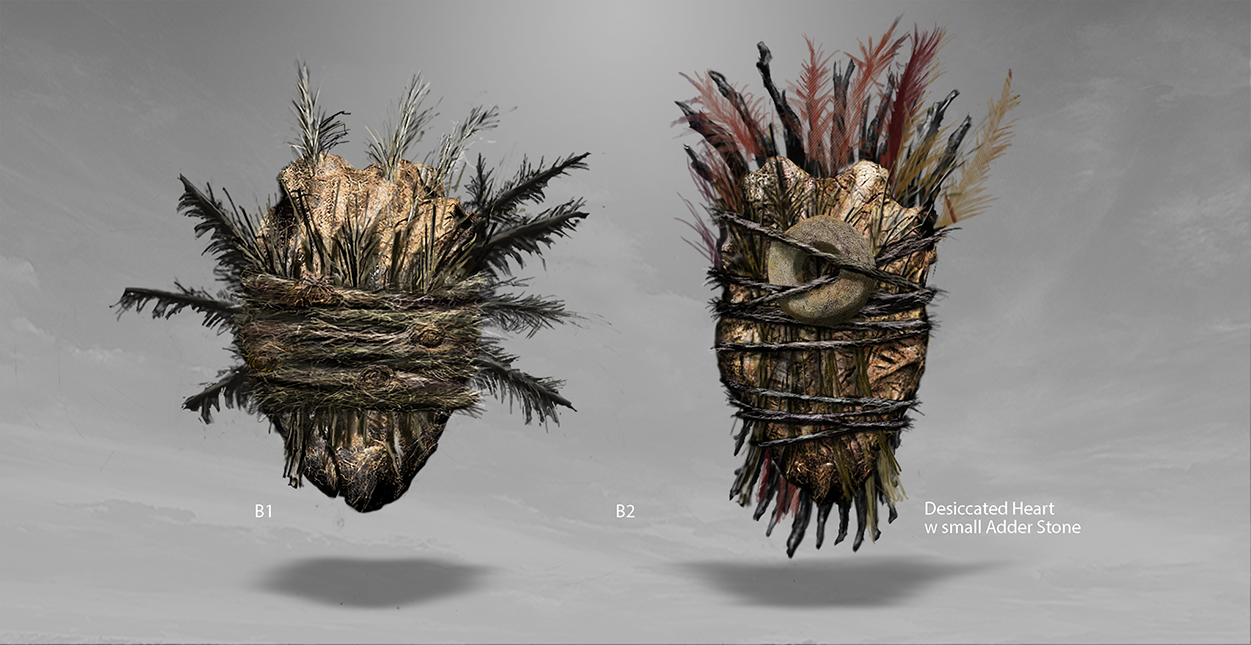 The Flash Deleted Scene Could Have Teased a Major Villain's Debut