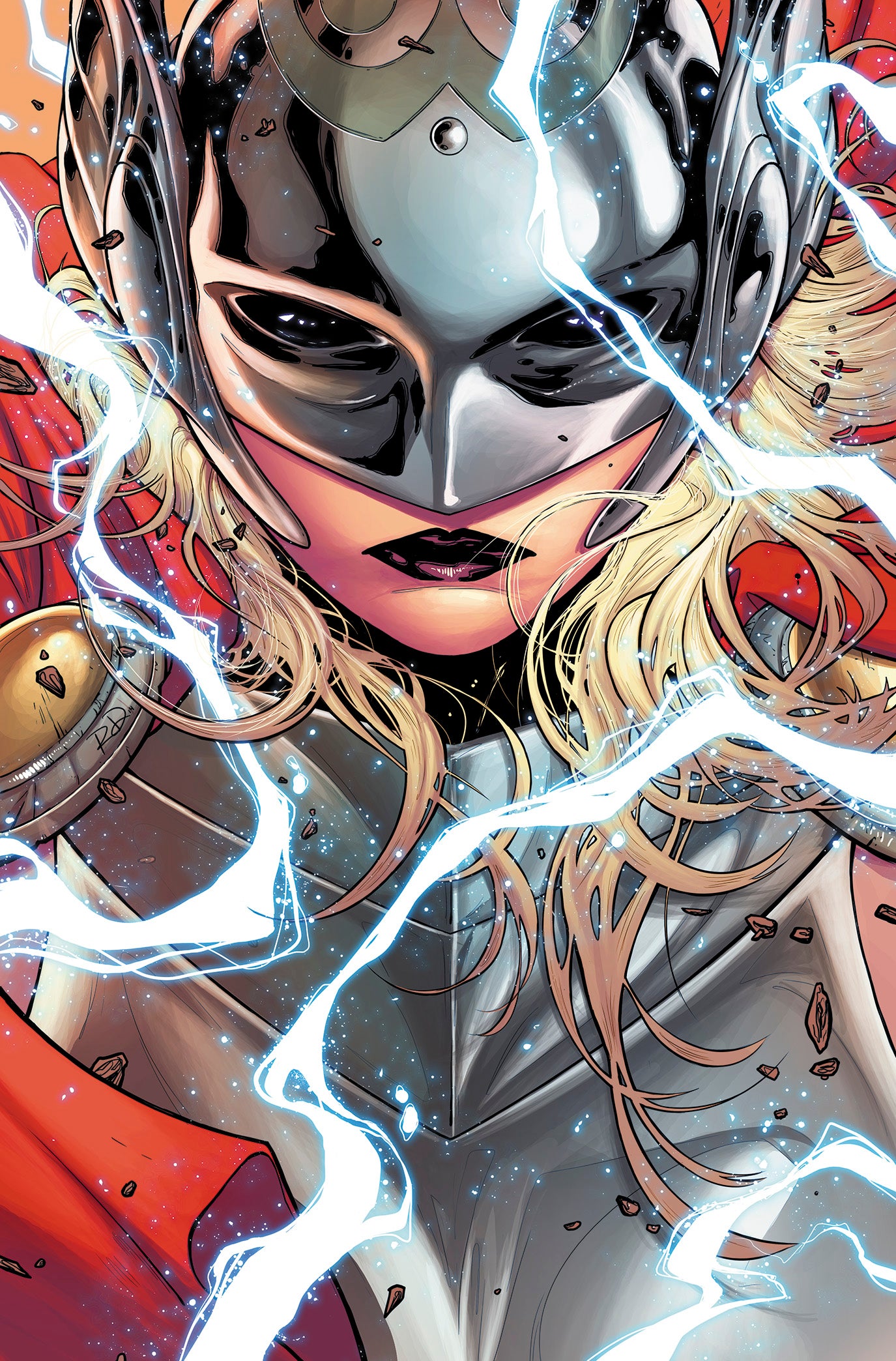 Following up on their announcement on The View today, Marvel Comics have formally announced an all-new era for the God of Thunder in brand new series, Thor, written by Jason Aaron and art from Russell Dauterman.

Marvel are spinning the event as "one of the most shocking and exciting changes ever to shake one of Marvel's 'big three' – Captain American, Iron Man and Thor." They've also now lined up with DC's Big Three of Superman, Batman and Wonder Woman somewhat more closely.

"No longer is the classic male hero able to hold the mighty hammer, Mjölnir, a brand new female hero will emerge will who will be worthy of the name Thor," the publisher teases. "Who is she? Where did she come from and what is her connection to Asgard and the Marvel Universe?" 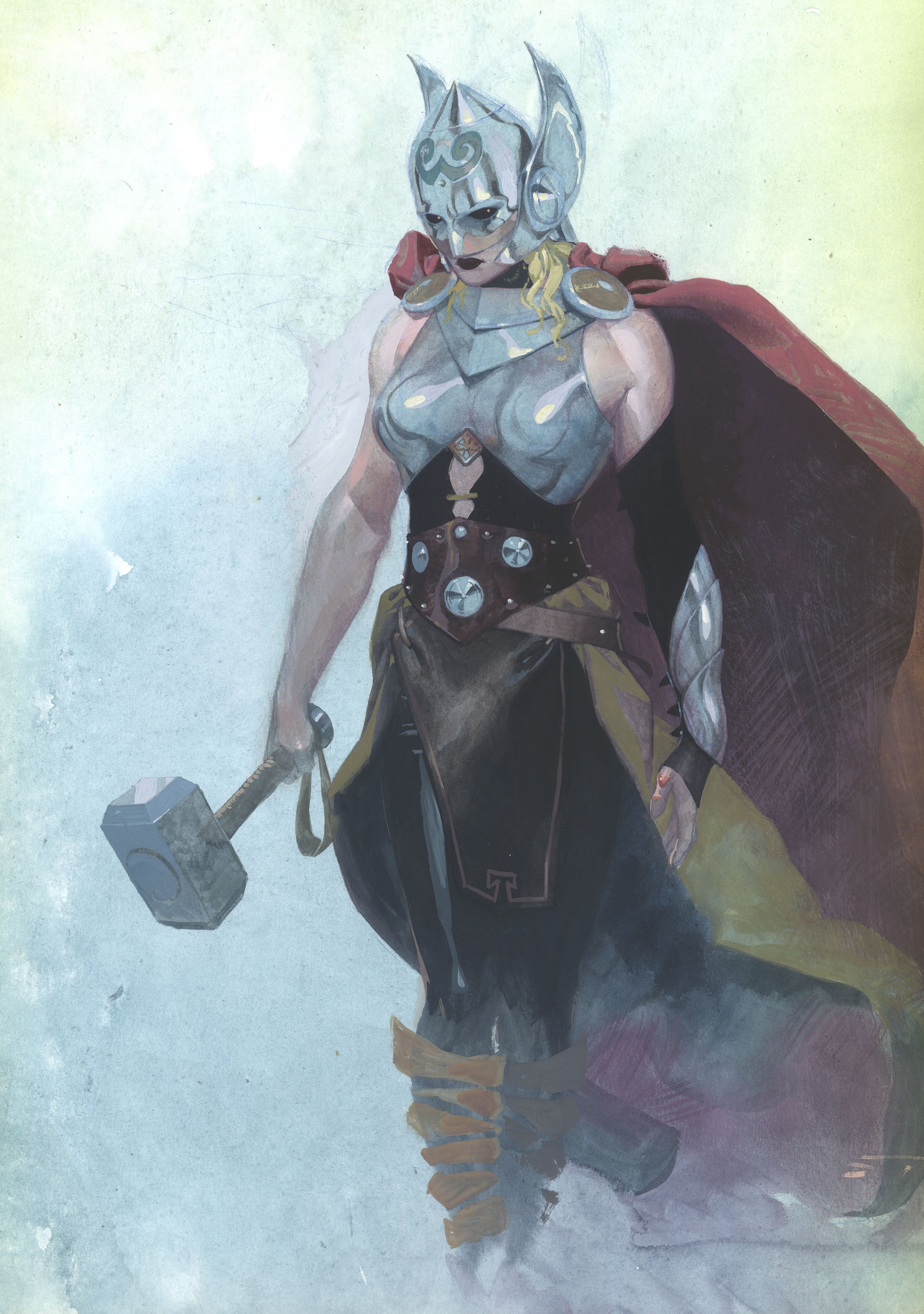 "The inscription on Thor's hammer reads 'Whosoever holds this hammer, if HE be worthy, shall possess the power of Thor.' Well it's time to update that inscription," said Marvel editor Wil Moss. "The new Thor continues Marvel's proud tradition of strong female characters like Captain Marvel, Storm, Black Widow and more. And this new Thor isn't a temporary female substitute - she's now the one and only Thor, and she is worthy!"

Thor will be the eighth title to feature a lead female protagonist and Marvel says that it "aims to speak directly to an audience that long was not the target for Super Hero comic books in America: women and girls."