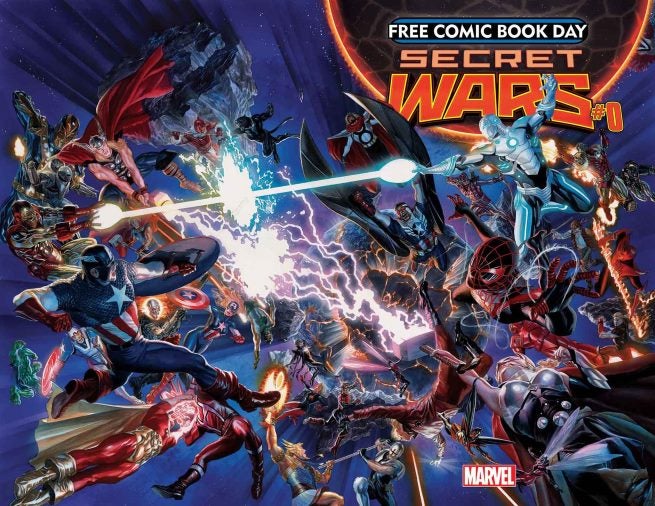 Secret Wars #0 comes from the creative team of writer Jonathan Hickman and artist Paul Renaud. The issue will serve as a primer for Secret Wars #1, which releases that following Wednesday.

All-New, All-Different Avengers FCBD will give readers their first taste of the All-New Marvel. The creative team is being kept under wraps, but the comic will feature the new team of Avengers on an adventure taking place after the events of Secret Wars, plus a bonus story from Charles Soule that leads into Uncanny Inhumans #1. 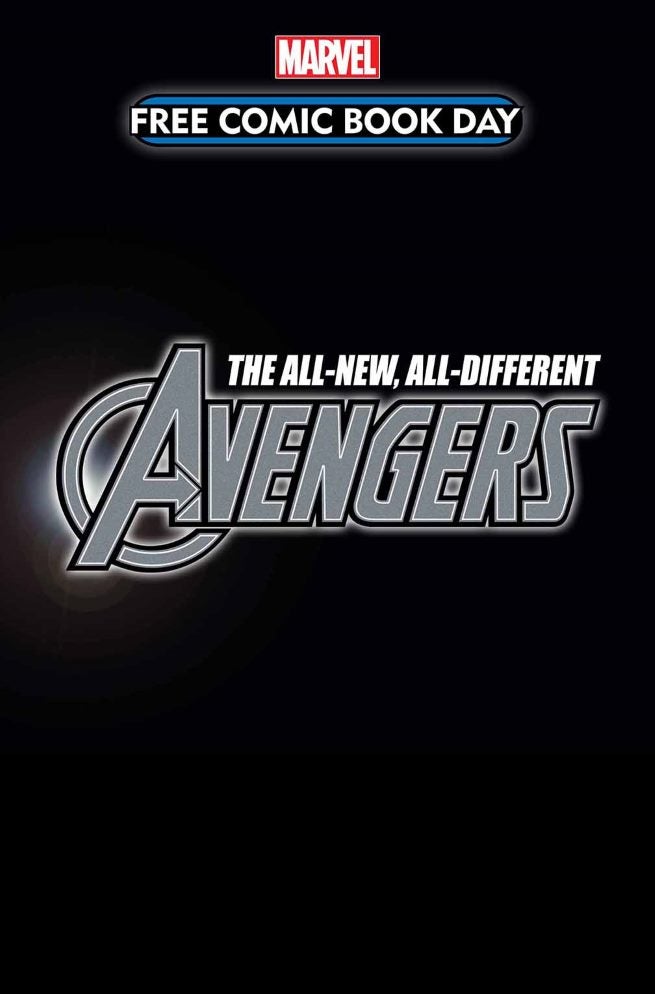 "Free Comic Book Day is a day to showcase the amazing world of comic books we all live and play in," says Marvel SVP Sales & Marketing David Gabriel, via press release. "What a spectacular opportunity to reach new fans as FCBD coincides with the release of Marvel's Avengers: Age of Ultron. There's no better time for fans to jump in to the Marvel comics universe with new titles featuring the Avengers, the Inhumans and Secret Wars. Support your local retailers and head to a comic shop that weekend for some stellar offerings from all-star creators. We can't wait for fans to get their hands on them."

Both free comics will be available in participating comic book stores on Free Comic Book Day, May 2.