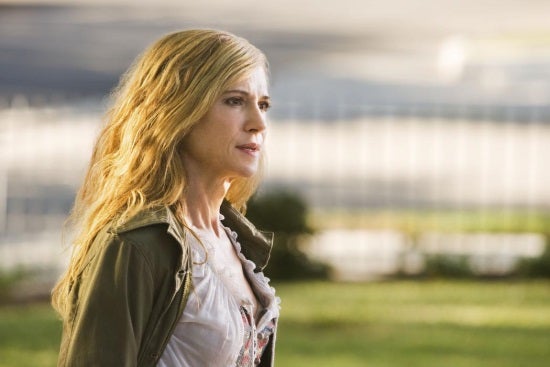 Oscar-winning actress Holly Hunter has joined the cast of Batman vs. Superman, according to Business Wire. Also joining the cast are Callan Mulvey and Tao Okamoto. All three actors will be playing new characters created specifically for the film. "Holly has always been one of my favorite actresses;" said director Zack Snyder, "she has immense talent and is always captivating on screen. I had an opportunity to meet her a while back and knew instantly that I had to work with her, so as we began writing the script I made sure to create a role specifically for her." Hunter won the Academy Award for her role in The Piano and also provided the voice of Elastigirl in The Incredibles. Callan Mulvey starred in 300: Rise of an Empire and plays Jack Rollins in Captain America: The Winter Soldier. Tao Okamoto played Mariko in The Wolverine. The three actors join a cast that already includes Henry Cavill as Superman, Ben Affleck as Batman, and Jesse Eisenberg as Lex Luthor. Batman vs. Superman is schedule for theatrical release on May 6, 2016.