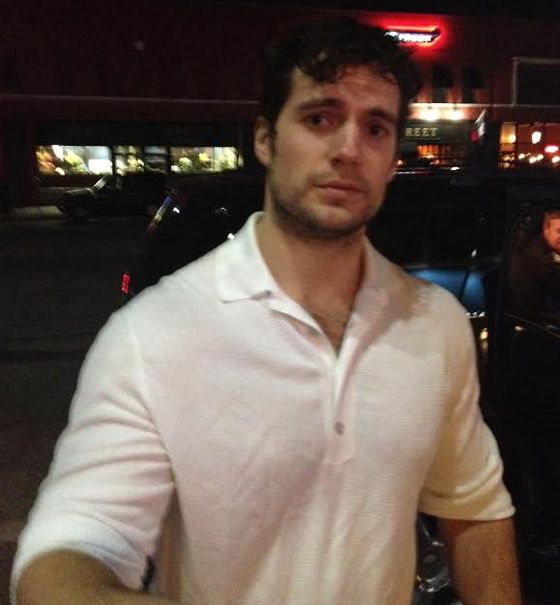 You may have heard recently that the actors, actresses, and the cast and crew of the untitled Man of Steel sequel are soon to be approaching on Michigan to begin filming, but now we have photographic proof that they're in Detroit. Above and below are some photos that were taken on Saturday, May 10 outside of the oldest continuously operated bowling alley in the country, the Garden Bowl in downtown Detroit, where several celebrities attended a Batman Vs. Superman cast party. Some of the faces I recognized were Patrick Tatopoulos (the Production Designer), Henry Cavill (Superman/ Clark Kent) arriving with Gina Carano, and Zack Snyder (Director). The Michigan based band Mustard Plug was playing a show upstairs from the cast and crew's party, so it was hard to make it through the crowd that showed for that, but I do believe I also saw Gal Gadot (Diana Prince/ Wonder Woman). While everyone was hesitant to answer any questions, it was easily noticeable how excited everyone was to be a part of the film. Tatopoulos actually stopped and chatted with me for a bit, and was a blast to talk with -- even if he couldn't really say too many details about the film. Snyder and Cavill were also happy to stop for a picture or two before leaving the bowling alley. Batman Vs. Superman is scheduled to open in movie theaters on May 6, 2016. 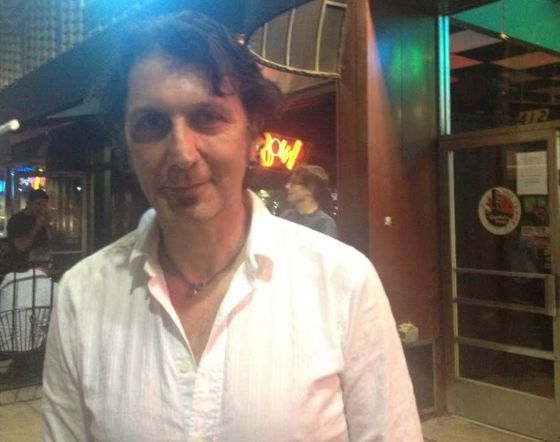 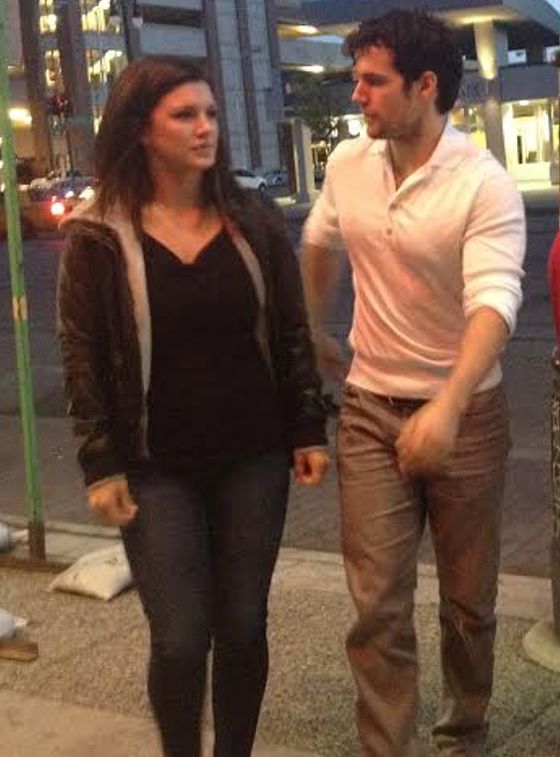 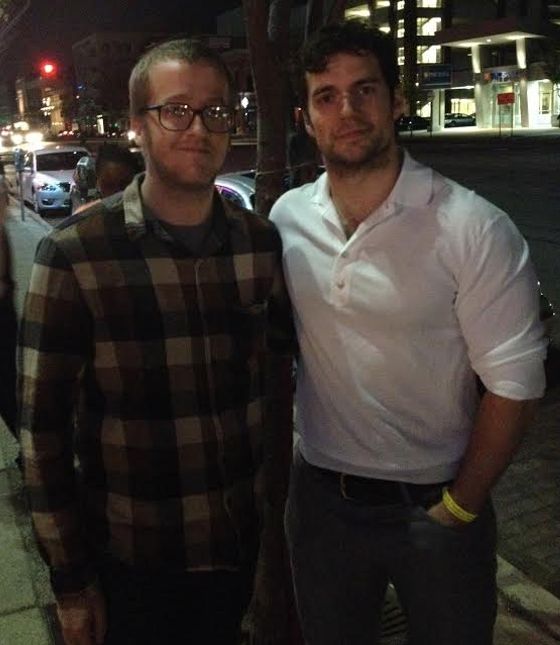 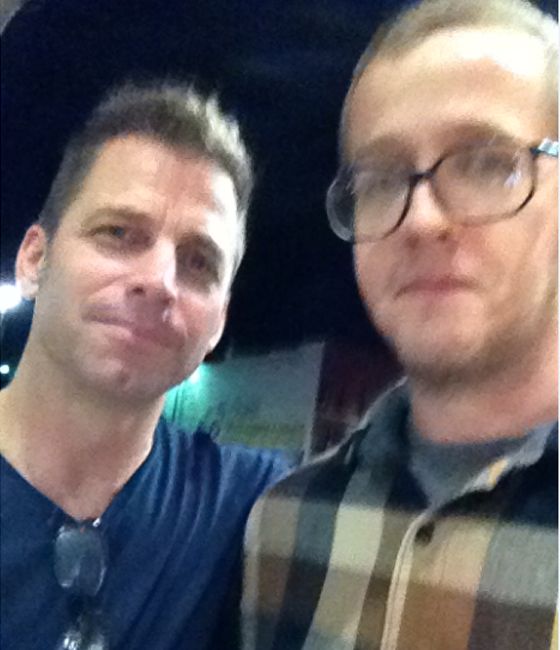