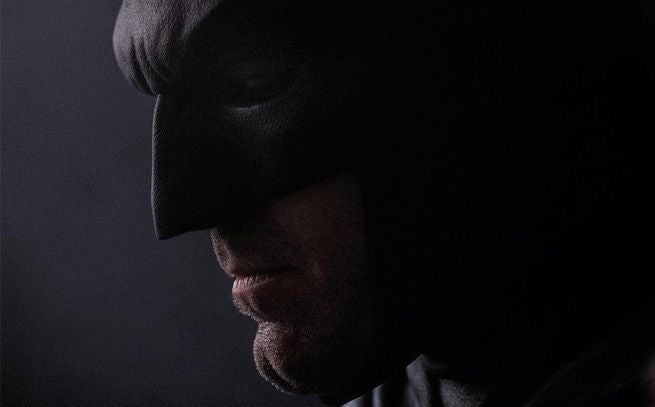 While Ben Affleck has refused to reveal his Batman voice for Batman V. Superman: Dawn of Justice, telling MTV they would have to pay IMAX money to find that out, his wife is apparently a little more forthcoming, providing her own description of the Batman voice.

In an interview with Empire Magazine (via ComicBookMovie), Jennifer Garner said, "We were not privy to the Batman voice at home, but I've been on set enough to hear bits of it. It's spot on. Growly and decisive and sexy, if I do say so myself! Exactly what you would hope it to be!"

Of course, her description sounds very similar to the Batman voice that Christian Bale used in the Dark Knight trilogy.